Last week, Kylie and Travis tried to bury breakup rumors by sharing some PDA. And it worked!

They’re still together. And now a report says that Travis is gearing up to ask Kylie to marry him — on her upcoming birthday, no less.

If you want to land a woman who is soon to be the world’s youngest self-made billionaire, you have to do it right. Take a look at what he has planned.

HollywoodLife reports that Travis Scott is planning to propose to Kylie on the day that she turns 21.

"Travis wants to put together a huge marriage proposal to Kylie," the source reports.

The insider goes on to add that Travis wants to do this "for her birthday."

"He is thinking of getting on his knee," the source dishes. "To surprise her by asking to marry him with a huge ring for 21st birthday."

"He loves Kylie with his whole heart," the insider adds.

Well, considering that they’ve been dating for over a year and also have a baby together, we’d sure hope so.

"And," the source continues. "Having a baby with her has only brought them closer together."

That can definitely happen sometimes, for a variety of reasons — from bonding over creating a new human to a sense of obligation.

Because of all of this, he wants to make things official with Kylie with an engagement.

Travis apparently has a specific plan.

"He wants to use her milestone birthday as a chance to celebrate their love," the insider says.

Well, 21 is one of the biggest milestones in life.

And, arguably, the last good birthday milestone that anyone will ever experience.

It makes sense that Travis might want to pick that date as a day on which to propose.

(Also, that means that he cuts down his chances of forgetting their engagement anniversary and her birthday)

Of course, if you’re going to propose to Kylie Jenner, you need more than just love in your heart or whatever.

"Travis has been shopping around for a big diamond," the source reports.

The insider shares that "he is determined to impress her with something really massive."

Good. Many people get the feeling that Kylie might be a size queen (about rings!).

Apparently, Travis has reached out to another man who wormed his way into the heart of a Kardashian.

"He even asked Kanye for some advice," the insider reports.

The source goes on to say that Travis specifically asked Kanye "about buying the perfect ring and how to propose."

Sometimes, people are way too nervous for do what feels right to work as an answer. They need to be coached by someone who’s been through it.

The insider says: "Travis thinks Kylie deserves something massive and outrageous to symbolize their love."

It sounds like he’s on the right track, then.

That said … we’re always leery when someone’s plan for a proposal leaks. Those are usually kept pretty tightly under wraps, right?

Besides, if this was Travis’ plan, he might have to change it now that this story is out there.

Kylie may exist in a celebrity bubble, but there’s a decent chance that she might see any report about her that pops up.

So let’s hope that this doesn’t spoil the big surprise. If there is one. 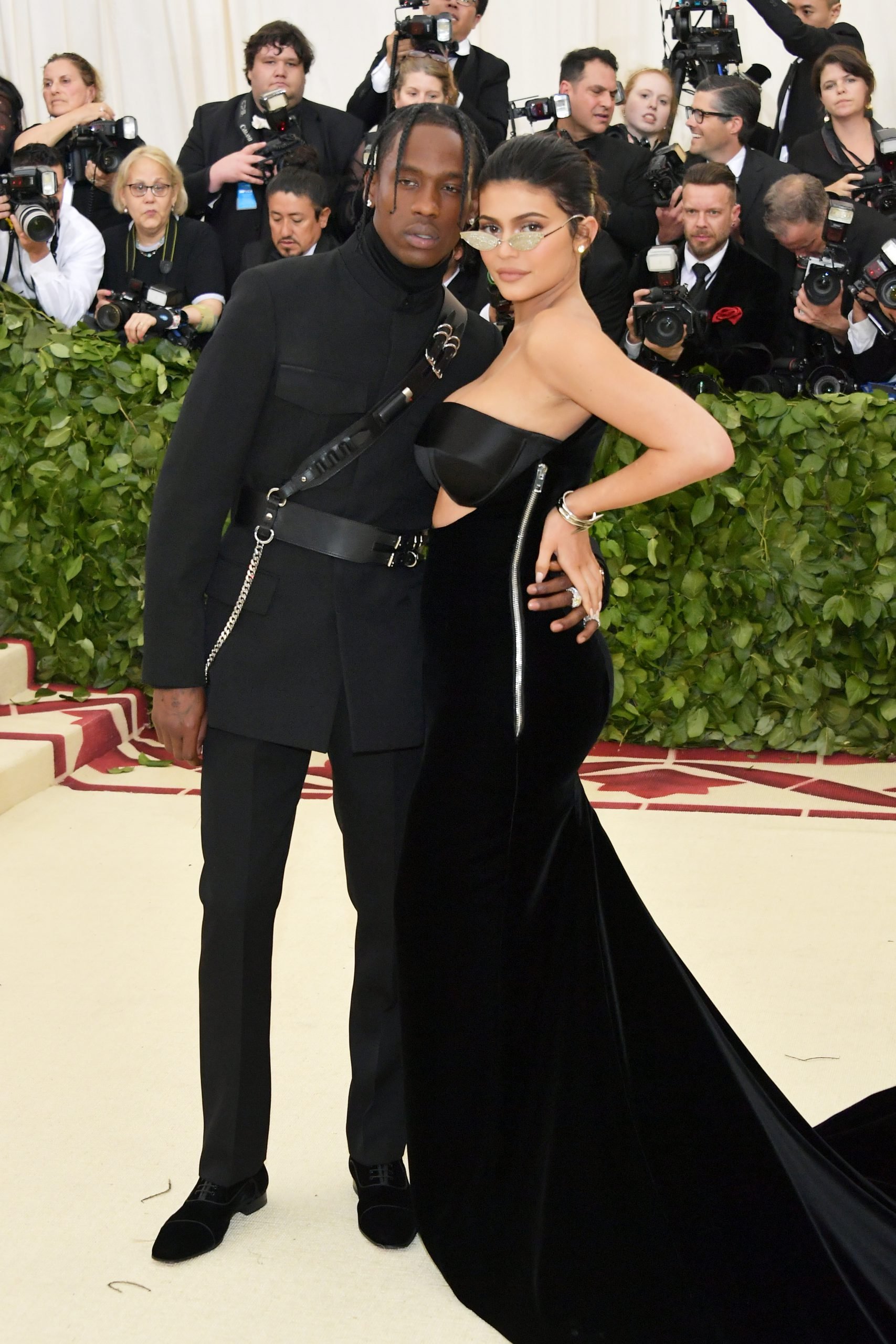