The Golden Globes were a huge deal.

Oprah delivered an epic speech … so epic that it got tragically sidelined by debate about whether or not she should become President, which was entirely not the point.

But not even that series of epic moments on the red carpet and at the ceremony itself could distract viewers from a certain member of the Kardashian clan who came dressed in black.

And … sporting some acne.

Some fans decided to give Kendall Jenner a hard time about her breakout, but she’s speaking out about it on Twitter.

Beauty is subjective, so they say, but many feel that she’s the most beautiful member of the Kardashian-Jenner clan.

It’s easy to see why.

Many of the Kardashians have done modeling — often for their own products.

But Kendall’s really the only one to make an entire career out of professional modeling. She’s a supermodel.

But even so, that wasn’t enough to keep fans — and people who are decidedly not fans — from pointing out that she was sporting some facial acne at the Golden Globes.

Do you notice the acne? The little bumps on her face.

Not to be confused with the possible baby bump that some fans thought that they spotted, leading them to believe that Kendall Jenner is also pregnant.

(Honestly, we don’t need that level of madness in our lives … which is also probably how Kendall feels as she’s soon to become Kris Jenner’s only childless child.)

It’s not a big deal. Lots of people — almost everyone — gets acne.

Remember your health teacher telling the class of 11-year-olds that everybody gets acne during puberty but it goes away when you’re an adult?

You grew up to learn that this was a lie, and that even if you wash your face with overpriced products every single day, you still get acne sometimes.

What most of us have never faced is being in the spotlight on the level of, say, attending the Golden Globes or being Kendall Jenner.

And certainly not both.

Kendall Jenner got some negative mentions on social media. Because, sadly, of course she did.

If you want to criticize her business choices or whatever, go to town, but making fun of somebody’s acne on social media or in real life is a super garbage thing to do, folks.

Anyway, Kendall didn’t directly respond to the hate. She instead responded to a very different message.

"Ok but @Kend​allJenner showing up and strutting her acne while looking like a gorgeous star is what every girl needs to understand."

That’s a great message, though most people who are intent on loathing their appearances might say "well yeah but she’s Kendall Jenner." Which is missing the point.

Good advice for anyone … and maybe good advice, specifically, for her sister Kylie.

Kylie Jenner is due on February 4th. That’s less than a month from now, folks.

And, well, she’s been reportedly concerned for months that her pregnancy is making her ugly.

Whatever it is, it’s so bad that she’s reportedly just planning on hiding out until the baby is born.

We can’t help but wonder if Kendall is sending a not-so-subtle message to her sister, or at least thinking of her.

If Kendall can go to the Golden Globes with an acne breakout covering the side of one of her cheeks, then Kylie can show her face while pregnant. 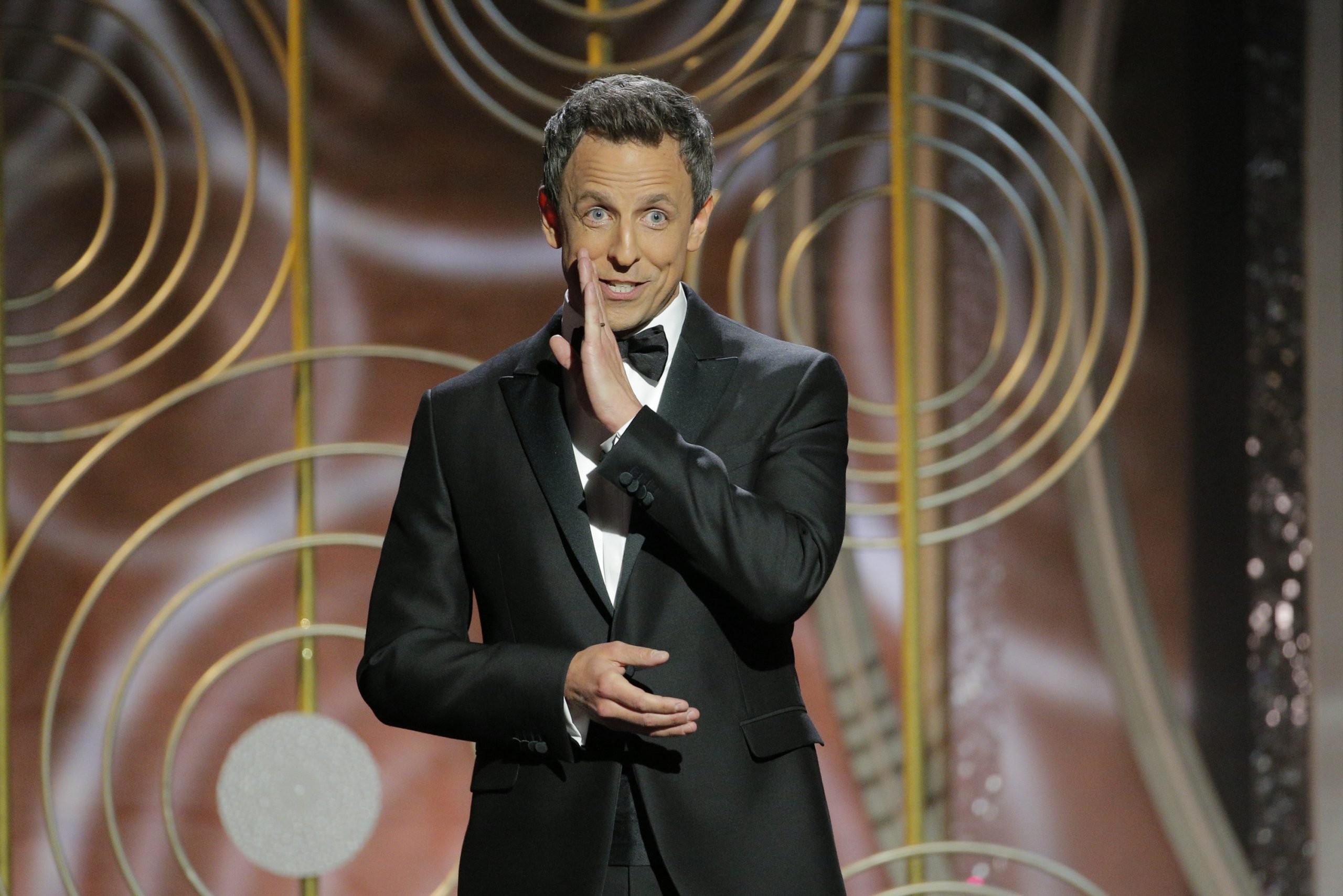