Another Duggar is headed for the altar!

Sources close to the family have confirmed that Josiah Duggar is courting Lauren Swanson, a longtime family friend.

The Duggars have yet to officially announce the courtship, but insiders say there’s no mistaking the fact that Josiah and Lauren are an item.

Swanson joined the Duggars on their current trip to Australia, which is already an indication that she’s more than just a family friend.

Further driving the point home is the fact that Lauren is being treated like a guest of honor on their excursion Down Under.

Joining the Duggars on stage for their public appearances, and conspicuously being seated next to Josiah, the signal is clear.

Moreover, witnesses say Lauren is already greeting fans and signing autographs as though she’s one of the family.

While Duggar courtship rumors are certainly nothing new, Josiah’s situation is unique from those of his 18 siblings.

Josiah courted Marjorie Jackson in 2015, but the two called it quits not long after announcing their relationship.

That makes him the only member of his immediate family to be involved in a public, unsuccessful courtship.

The cause of Josiah and Marjorie’s split remains a mystery, and some Duggar fans continue to obsess over what exactly went wrong.

"Marjorie and I had a good time together,” Josiah revealed to People magazine in 2016, without getting much more in-depth.

Josiah added that he deferred to the Man Upstairs:

“We were just trying to follow God’s lead on everything. She didn’t feel that it was the right timing then, so we called it quits for a bit.”

The romance ended abruptly, and seemingly not on good terms, with the family never announcing the breakup in any fashion.

In fact, Duggar fans simply pieced it together when Josiah quietly deleted all photos of Marjorie from his Instagram account.

At one point, it was rumored that Marjorie was planning to write a tell-all exposing some of the Duggars’ darkest secrets.

For one reason or another, that never materialized. 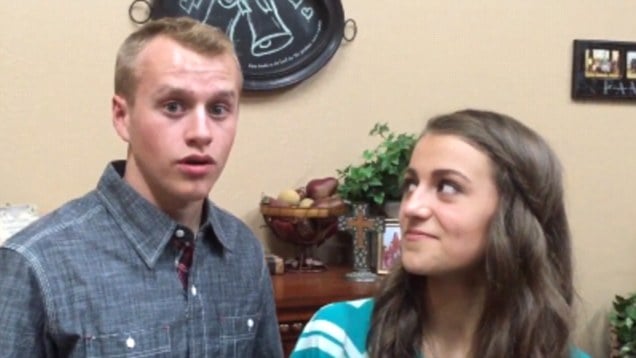 Josiah Duggar and Marjorie Jackson: The Courtship That Wasn’t

Little is known about Lauren Swanson as of yet.

It’s assumed that, like Marjorie, she’s a particularly pious member of the Duggars’ congregation, though we could be mistaken.

Jessa and Jinger Duggar both married men who have found themselves at odds with Jim Bob over religion, so it’s not a given.

In any case, those who know the Duggars best say they expect a formal courtship announcement will be made imminently. 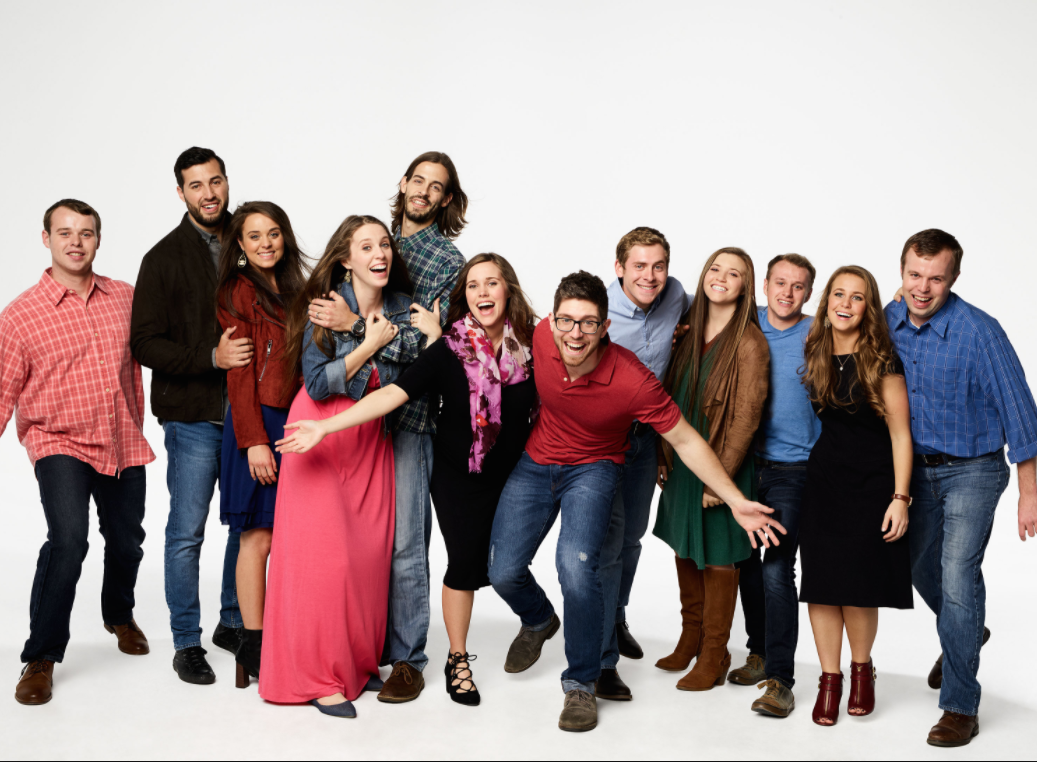