Gay Talese does not have time for your complaining, alleged victims of sexual abuse at the hands of Kevin Spacey.

The veteran writer and journalist doesn’t even want to heat from you at all.

Over the past week or so, Spacey has been accused of sexual harassment and misconduct by multiple actors and House of Cards employees.

Even worse, Spacey has basically been accused of attempted assault by Anthony Rapp.

At the end of October, Rapp went viral with the allegation that Spacey hurled him down on a bed back in 1986, when Rapp was only 14 years old.

The Star Trek: Discovery star went on to detail how he fought Spacey off and ran into the bathroom, eventually leaving the premises and never really speaking of the incident again.

Certainly not in public, at least.

However, Rapp grew inspired of late by the many women who have come forward with accusations of assault and rape against Harvey Weinstein and decided to share his story in response.

He claimed he didn’t recall the night in question, but…

"If I did behave as he described, I owe him the sincerest apology for what would have been deeply inappropriate drunken behavior, and I am sorry for the feelings he describes having carried with him all these years."

Spacey then drew some criticism (below) for choosing this time to come out of the closet.

"As those closest to me know, in my life I have had romantic relationships with both men and women," he wrote, adding:

"I have loved and had romantic encounters with men throughout my life, and I choose now to live as a gay man."

Since Rapp’s accusation and Spacey’s basic admission, Netflix has fired Spacey from House of Cards because workers on that set have also come forward with harsh allegations against the Oscar winner.

They say his actions made for a "toxic" environment.

In other words: the Rapp incident was NOT a one-time thing.

But Talese, who has written such respected and beloved pieces as "Frank Sinatra Has a Cold" and who has worked for the most high-profile of publications, essentially has this to say to Rapp and others:

"So, OK, it happened 10 years ago… Jesus, suck it up once in a while," Talese told Vanity Fair at the annual Library Lions Gala yesterday.

"I would like to ask [Spacey] how it feels to lose a lifetime of success and hard work all because of 10 minutes of indiscretion 10 years or more ago."

Talese, who has authored 16 books, went on to explain that everyone is guilty of doing something they are ashamed of, including the Dalai Lama.

Not everyone can say they’ve made unwanted sexual advances against a number of individuals, however.

So we’re gonna take the opposite approach from Talese here:

We think everyone Spacey has ever harassed ought to speak loud and speak proud and make sure he never gets a job in Hollywood again. 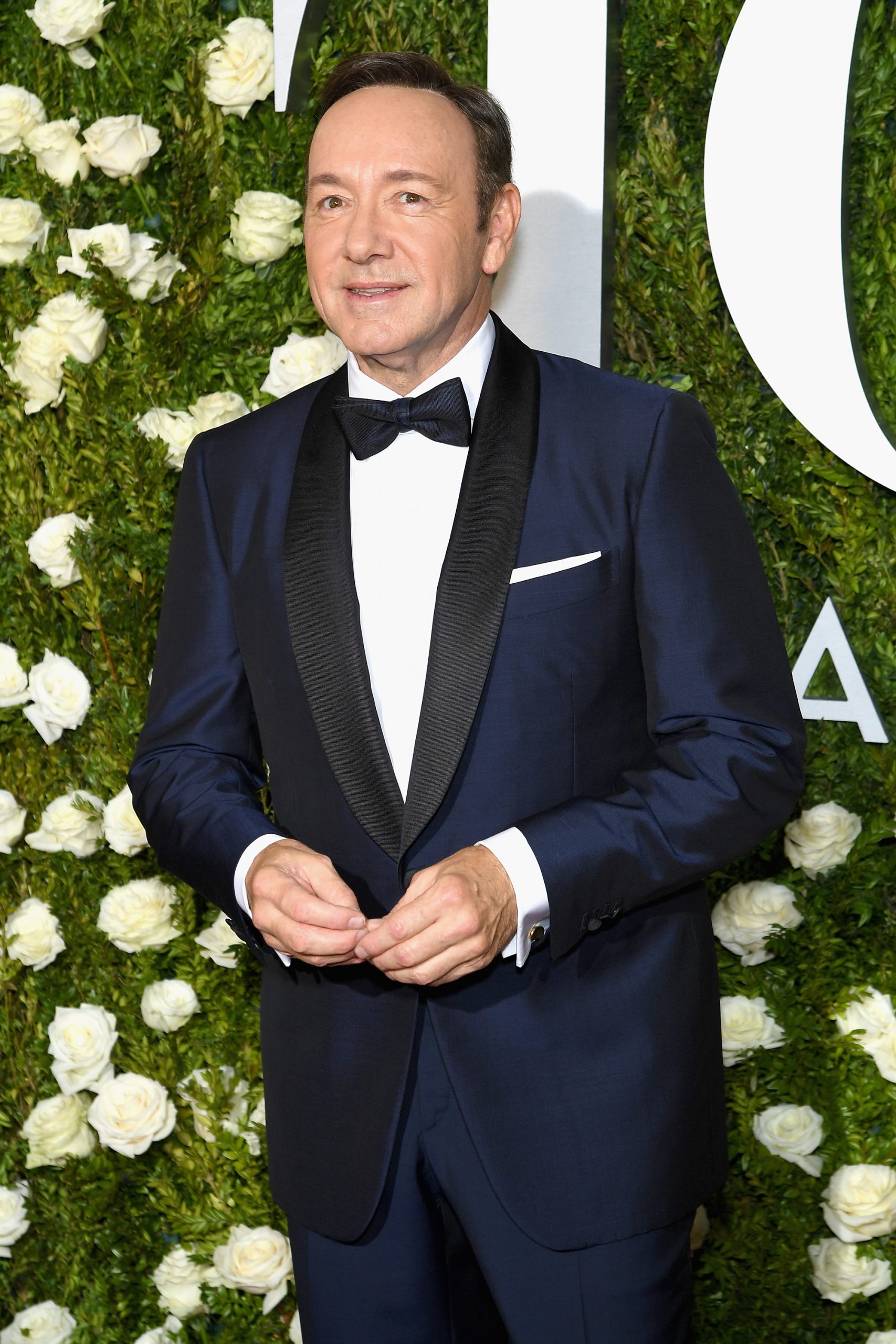