Yesterday, the world learned that Kate Middleton is pregnant with her third child.

While it’s joyous news that’s been met with applause and well-wishes from the global community, there has been some concern among those who follow Kate’s personal life closely.

During her first two pregnancies, Kate suffered from hyperemesis gravidarum, a rare condition that results in morning sickness so severe it often leads to hospitalization.

The illness is generally at its worst in the first months of pregnancy, and according to Life & Style, Kate spent time in the emergency room shortly after learning of her third pregnancy.

The Duchess of Cambridge was rushed to a medical facility in Marleybone, London last month, for what was initially reported as a bout of dehydration and exhaustion.

It’s now widely believed that her condition was caused by hyperemesis gravidarum.

The illness typically results in nausea and uncontrollable vomiting.

Sadly, these difficulties are nothing new for the 35-year-old.

Kate was hospitalized for the first time while she was pregnant with Prince George.

She became ill again while pregnant with Princess Charlotte, but was treated at home in Kensington Palace.

The fact that she was rushed to an emergency room again this time around has led many to the conclusion that the symptoms are more severe than they were during her last pregnancy.

Fortunately, however, it’s at its worst during the first trimester, so the worst might already be over.

Whatever the case, Kate’s latest struggle is a reminder of what’s led fans all over the world to fall in love with the soon-to-be mum of three.

Despite knowing that battling another round of severe illness, Kate has put a smile on her face and done her best to downplay her disease.

Royals are generally thought of as being a particularly rugged breed, but coping with a serious medical issue in the public eye requires a toughness few are capable of.

Thus far, Kate has handled her most recent battle with hyperemesis gravidarum the same way she handled the first two – with courage and grace befitting a future queen. 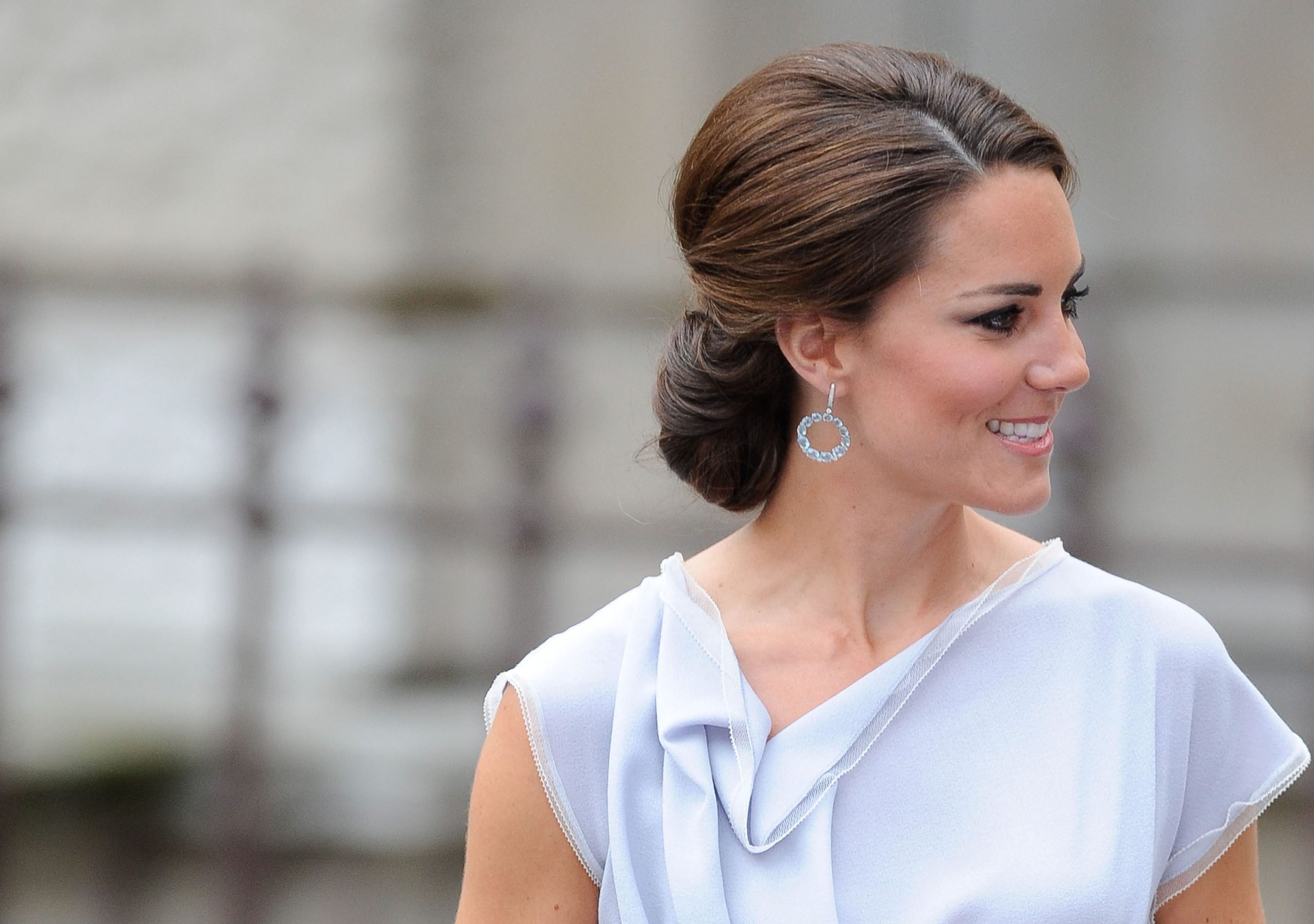