It’s safe to say that Jill Duggar is in love with her boys.

In early July, the 26-year-old Counting On star and her husband, Derick Dillard, welcomed their second bundle of joy into this world.

Like their first, Israel David, it was a son.

Above is the first photo of the family of four since the addition of Samuel Scott Dillard, who appears alongside his mom, dad and brother.

“This papa @derickdillard is the best at getting bubbles outta gassy tummies … and this little fella is adorbs!” Duggar added.

“Couldn’t pass up this pic! #bestpapaever"

Jill and Derick are known for being Counting On’s most PDA-loving duo, so it’s no surprise that she often gushes about him openly.

On July 8, the Dillard family announced on their website that they had welcomed Samuel following a tumultuous two days for Jill.

“We are excited to finally announce the arrival of Samuel Scott Dillard,” the family said. “He weighs 9lb 10oz and is 22” long."

"After 40 hours of labor, he was delivered via C-section at the hospital. Thank you for your continued prayers and support!”

Jill may well need those prayers more than usual.

In typical fashion, her family has stuck to the company line that things are going smoothly with the new mother, son, and family of four.

The difference is that this time, Duggar fans have picked up on some signs – or perceived signs – that Jill may be having health problems.

Much of this is pure conjecture, of course.

The Duggars, and the Dillards, have been unusually quiet in the weeks since Jill had Sam, which could be chalked up to many things.

On the flip side, this is a family that posts to social media almost daily, especially while trying to get people to watch Counting On online.

Births and weddings are the Duggars’ meal ticket, and Jessa, conversely, gave People an all-access sitdown just after her second birth.

All of which doesn’t tell us that much conclusively about Jill and Derick’s current situation, but it’s more than enough to get fans wondering.

The silence, as they say, is deafening.

It wasn’t until two weeks after the birth that a photo of Samuel appeared on Jill’s Instagram, but Bible quotes (one in particular) have.

"Such a great reminder from the Bible #Psalms5023," Jill wrote.

A nice sentiment, but this came on the heels of the reality star’s second arduous pregnancy and birth in a span of three years.

Fans may Jill is suffering from post-partum depression in its aftermath, or worse, had to undergo a hysterectomy due to uterine rupture.

It is worth noting, again, that we’ve heard no evidence of this.

Whatever the case may be, we wish the parents the best, and hope that Jill has the support system she needs to recover and thrive. 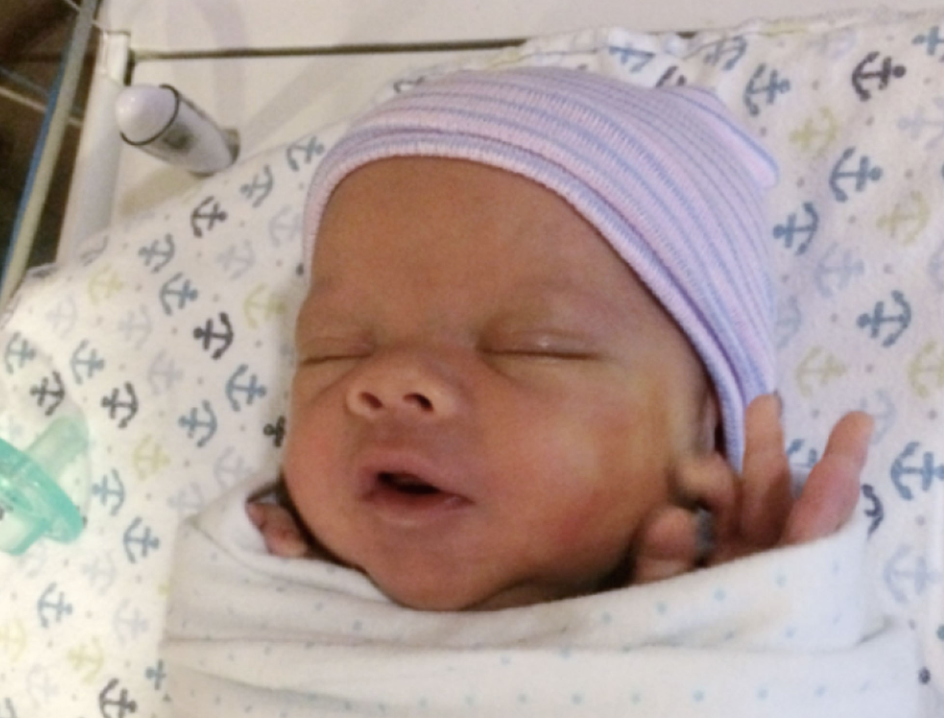