O.J. Simpson beat murder charges in part because of attorney Johnnie Cochran’s famous argument, "If the glove don’t fit, you must acquit."

So it’s somewhat ironic that the same hands that helped the Juice become the first NFL running back to rush for 2,000 yards in a single season might now keep him behind bars.

And it’s all because of Simpson’s legendary ball control.

Fortunately for O.J., it now looks as though the story was nothing but a pump fake.

TMZ is reporting that the story is erroneous, and Simpson was not caught deflating his balls like a Patriots equipment manager.

After all, as a result of his famous murder trial, Simpson is probably much more careful about where he spills his DNA these days.

Of course, we certainly wouldn’t blame the guy if he had been caught brewing up a batch of homemade Stickum.

A decade behind bars is a less-than ideal situation for a running back.

It means the former Buffalo Bills standout hasn’t been able to find a hole in ten years.

He may have had a cellmate or two willing to "play center" over the years, but modern prisons do a pretty thorough job of limiting sexual contact between prisoners.

What’s important now is that the 70-year-old Heisman Trophy winner saves his seed as his release date approaches.

KUWTK has been slumping in the ratings, and we’re sure Kris Jenner would love nothing more than to have Simpson father another Kardashian.

Sure, O.J. and Kris are both a bit past prime baby-making years, but imagine the headlines!

Besides, Simpson beat murder charges despite DNA evidence, motive, a history of violence, and the lack of a convincing alibi.

If that’s not proof he’s capable of just about anything, we don’t what is.

The man dominated this year’s Emmys from behind bars, for Pete’s sake!

The only things O.J. can’t do are beat it behind bars without consequence and convince anyone who wasn’t in that jury that he’s not a double-murderer. 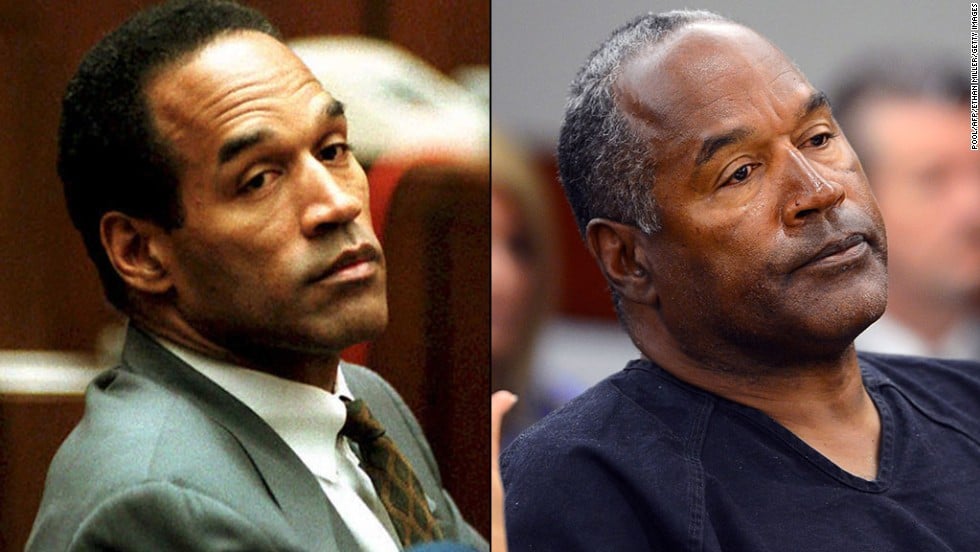