It’s not all that surprising that Donald Trump doesn’t like One Direction:

After all, they’re members of two groups he openly despises: foreigners and people who haven’t publicly kissed his ass.

But it seems the Donald’s ire for 1D isn’t the general sort of disdain that he showers upon most of humanity, but a specific hatred stemming from an incident that took place before he entered the political arena.

According to Liam Payne, he and his bandmates had an ugly encounter with Trump several years ago:

“Donald Trump kicked us out of his hotel once. You wouldn’t believe it.”

“It was about [meeting] his daughter. He phoned up our manager and we were asleep. He said ‘Well wake them up’ and I was like ‘No’ and then he wouldn’t let us use the underground garage.”

That may not sound like a big deal, but this was Manhattan at the height of 1D mania.

The band needed to be able to make a low-key getaway or they’d be mauled in Hard Day’s Night-style frenzy.

Donnie would have known that by forbidding them to use the underground garage, he would be forcing them to find a new hotel, and it seems that’s exactly what they did:

“Obviously in New York we can’t really go outside. New York is ruthless for us. So he was like ‘Okay, I don’t want you in my hotel.’ So we had to leave," Liam concluded.

It’s not clear which daughter was the one who was so desperate to meet 1D.

Based on their ages, it was probably Tiffany Trump, 23, not Ivanka, 35.

But that raises a whole slew of new questions, chief among them:

Since when does Donald care what Tiffany wants?

During his time in office, Trump has attempted to enact a non-constitutional Muslim ban, introduced a budget that would gut life-saving federal programs, falsely accused a former president of spying on him, and been implicated in his administration’s collusion with Russia.

But now he’s really done it.

Now Trump has pissed off One Directioners.

The next he goes to Manhattan to visit Melania and Barron, it will be Donald who’s forced to run from flocks of crazed 1D fans.

Donald will never go to Manhattan to visit Melania and Barron. 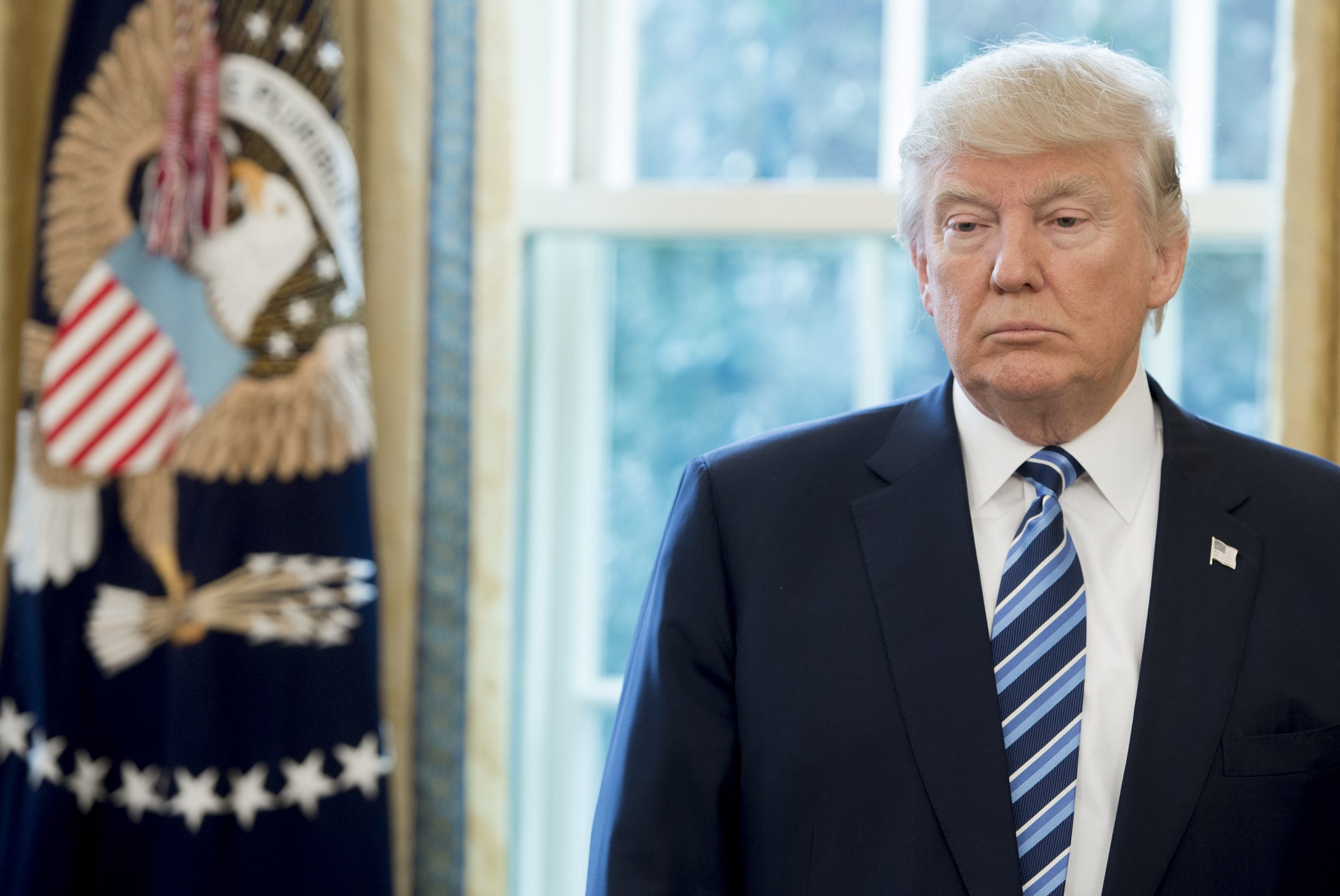