Teen Mom 3 star Mackenzie McKee is speaking out after she and estranged husband Josh McKee got into an epic online beef last week.

At issue? Rumors that Mackenzie McKee cheated on Josh, as reported by a “friend” of hers named Quinn Tilley, and Josh’s reaction.

It’s been a rough ride for the couple – who knows a lot about that, given Josh’s profession as a rodeo cowboy – from the onset, basically.

The McKees have three kids together, and have been dogged by rumors of cheating, divorce, and even a Mackenzie McKee sex tape.

Never a dull moment, in other words.

Even so, the events of last week and the way they played out were totally out of control, even by the volatile couple’s high (low?) standards.

A lengthy back and forth exchange ensued, publicly, after Tilley told Josh that Mackenzie had cheated on him with a guy named Dylan.

He responded with some pretty startling allegations of his own, including claims that his wife has faked pretty much everything in her life.

So what – and who – should believe here?

The Dirty, quoting Tilley, explains it thusly: “My friend Maddie told Josh Mackenzie cheated and I confirmed it when he asked as well…”

“She cheated with a man named Dylan that she met at a bar when she told Josh she was going out tanning,” Quinn continues.

“Dylan just so happens to be Maddie’s ex-husband.”

Radar spoke to Mackenzie to get her side of the story, which needless to say is different – she denies ever straying from her husband.

According to the former 16 & Pregnant star:

“There was a guy I was texting, but there was no flirting or affair… I didn’t do that. His ex-wife found out and sent Josh a message.”

The drama is far from over, though. Whether she cheated or not, the couple’s marriage appears to be in a precarious place at best.

Mackenzie confirmed that in the aftermath, Josh is no longer living at home with her or their three kids, Gannon, Jaxie and Broncs Weston.

“I don’t know what Josh is going to do,” she said. “He said he is going to divorce me several times. I hope he can calm down and talk to me.”

Mackenzie says that the breakdown in their union began when she returned home with Broncs after a month-long stay in the NICU.

“When I came home I had postpartum depression. That pushed Josh away. There was no support. He hated who I became,” she says.

Mackenzie insists she never wanted to be with Dylan, who she says is in a serious relationship of his own, and never touched him.

McKee has also been tweeting about the situation, including a message this week that that included the optimistic hashtag #myworldisback.

However, she was a bit more cautious when she told the celebrity gossip site that she wasn’t sure what’s going to happen with them.

Quinn, for her part, spoke out to set the record straight regarding her own relationship with Josh, with whom she has not had sex.

That was a separate rumor floating around.

“We are p!ssed she’s saying that,” Quinn adds, accusing Mackenzie of falsely accusing her, and Josh, of banging during their argument.

What’s next? Stay tuned and buckle up. 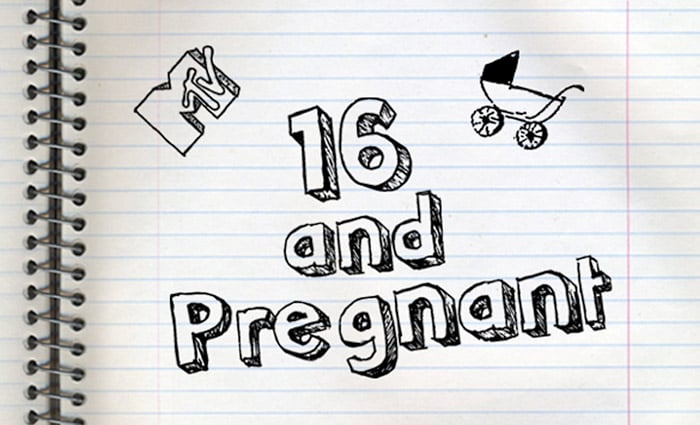