Poor Miranda Lambert. So sad. So pitiful. So unlucky in love.

First there was her sudden, completely unexpected divorce from Blake Shelton … and now she’s done with Anderson East?!

Let’s back up a little bit.

Around this time last year, Miranda started dating Anderson East. It was just a few months after she and Blake divorced, and at the time, the word was that he was just a dude for her to her to "have fun with."

But less than a month later, Miranda was referring to Anderson as her boyfriend, and about a week after that, the pregnancy rumors began.

A few months later, in April, we heard that she just may have been working on some wedding planning, with a source claiming that "they’ve been ring shopping!"

"She and Anderson have a crazy-strong connection," the insider insisted. "An engagement will be coming soon."

The source added that "They are planning to get married before the end of the year, and Miranda has even talked about a date in early fall, right after she furnishes her extensive concert tour."

But here it is, right before the end of the year, and still, no wedding.

What could have possibly happened?

Well, friends, we’ll tell you what could have happened. But you’re not going to like it.

According to a new report, Miranda and Anderson were planning on getting hitched before 2016 breathes its last terrible breath, but she kind of just ruined it all.

An insider claims that "Miranda unwittingly sabotaged any last chance of keeping their romance alive when she put their earlier, tentative wedding plans on hold in November."

Apparently Miranda wanted the relationship to chill out a little bit, since she reportedly told Anderson that "she was too busy traveling and promoting her new album."

That sounds fair, right? After all, they haven’t been dating for all that long, it wouldn’t be unreasonable for them to wait a little longer to get married.

But alas, the source says that "I believe that gave him the time to think everything over — and he realized it was probably time to bail."

So that’s sad — if this is true, it looks like Miranda just can’t catch a break.

But it’s also good, right? After all, if a little bit of time made Anderson realize that things weren’t working, then there’s a bullet dodged right there.

Good riddance, and on to the next! 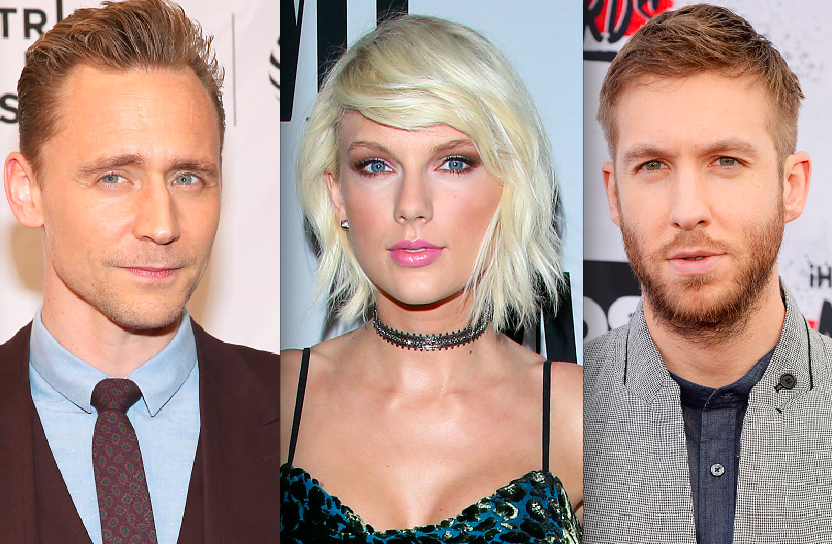