Unlike other pundits and personalities who have done the same, O’Dell has a very personal stake in the notorious video that went viral last Friday:

It features Trump bragging to Billy Bush about a woman many years ago on whom he moved "like a bitch" and "tried to f-ck," even though she was "married."

The woman in question was O’Dell.

At the time, O’Dell was working as Bush’s co-host on Access Hollywood.

She was also serving as the co-host of Miss USA, a pageant owned by Trump. According to various reports, Trump tried to have O’Dell fired in 2007, most likely because she turned down his sexual advances.

"Politics aside, I’m saddened that these comments still exist in our society at all. When I heard the comments yesterday, it was disappointing to hear such objectification of women.

"The conversation needs to change because no female, no person, should be the subject of such crass comments, whether or not cameras are rolling."

But O’Dell is now the anchor of Entertainment Tonight, so she didn’t think she had much of a choice but to touch on the subject once again to open yesterday’s episode of the program.

"I feel it’s very important that I address you all directly," O’Dell told viewers, going on to say:

"As a journalist for 26 years now, it is my job to bring you news about others, rather than turning the focus on myself. But by now, I’m sure that most of you have heard the audio tape which became national news and part of the presidential race.

"My name was mentioned and, unfortunately, the release of it has thrown me into the middle of the political arena of which I didn’t ask to be a part."

"I released a statement on Saturday and I truly mean what I said," she continued. "There is no room for objectification of women, or anyone for that matter, not even in the ‘locker room.’

"The conversation has got to change because everybody deserves respect, no matter the gender or setting. And as a mom, I have to add that our kids, especially our young girls, need to know that their hard work, their achievements, their intelligence, their heart are most important, and those things will not go unnoticed."

O’Dell also thanked all her fans for the support she has received since all heck broke loose on Friday.

"I also want to take this time now to thank you, the viewers, who so graciously open your homes to Entertainment Tonight every night," shel said.

"I’ve been flooded with your messages from around the world, and I so appreciate all of your kind words. I have been reading as many as I can and they are completely renewing my faith that we all want a better and more inclusive society.

"So, once again, I thank you all for your support." 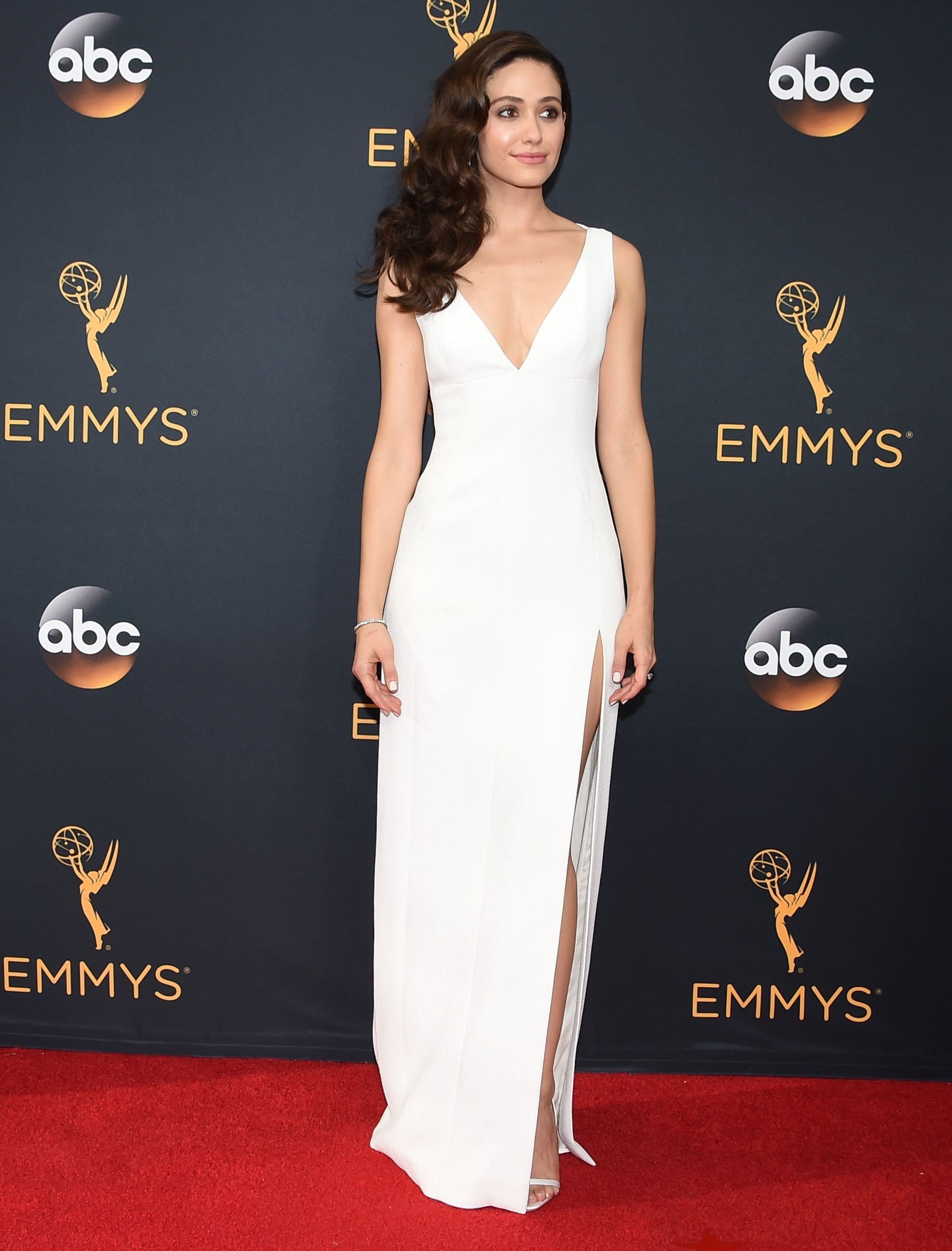 O’Dell wasn’t the only television host stuck in the middle of this scandal.

Although she was the only innocent one.

Billy Bush, who is heard laughing with Trump and encouraging his lewd discussion about women, has been suspended by The Today Show.

There’s a very good chance we never see Bush on Today again. Or perhaps even on TV again in general? Yes, his role in this footage was that damaging.

He then dismissed the incident again as "locker room" talk during the second Presidential debate on Sunday.

According to one poll, he is down 14 points to Hillary Clinton right now.