We can all agree that Teyana Taylor is one of the world’s sexist women right now, and Kim Kardashian might be the unofficial president of her fan club.

Taylor was dressed in little more than a sports bra and a thong as she moved like like a Flashdance champion.

It was weird, sexy and provocative, and suddenly people were asking, "Who is Teyana Taylor?" 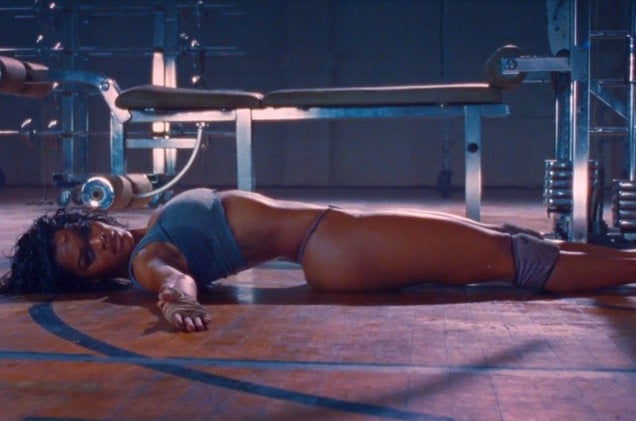 Teyana Taylor: 13 Things to Know About This Kanye Video Vixen

Kardashian, for one, is singing Taylor’s praises.

The best part of this whole thing?  Taylor didn’t even see the final cut before it premiered.

"I was shaking, excited, nervous and all that other good stuff," Taylor told E! News after the VMAs.

"When I saw it, I was just as in shock as everyone else, because I didn’t see the final product until he premiered it."

Taylor and her fiance, Iam Shupert are parents to an eight-month-old boy, who was born the same month as Kardashian and West’s son, Saint.

"Dancing is my workout. I just dance. I almost feel like dance is so underrated in the fitness world," Taylor explained.

A source close to the actress/dancer confirmed that Taylor has what every woman wants: a fast metabolism.

"Teyana Taylor has always just had a crazy dope body and the way she ‘works out’ is dancing in the studio. That’s her workout," the source said.

"Eating healthy is not her thing. She is the kind of girl that eats donuts and candy for breakfast. She just doesn’t gain weight."

Kardashian, however, wants what Taylor’s having, and suggested a gym date, which Taylor will likely turn into a dance party.

Which is super awkward, because Kardashian is the worst dancer ever (see: Dancing With The Stars, dancing on stage with Prince and being asked to leave). 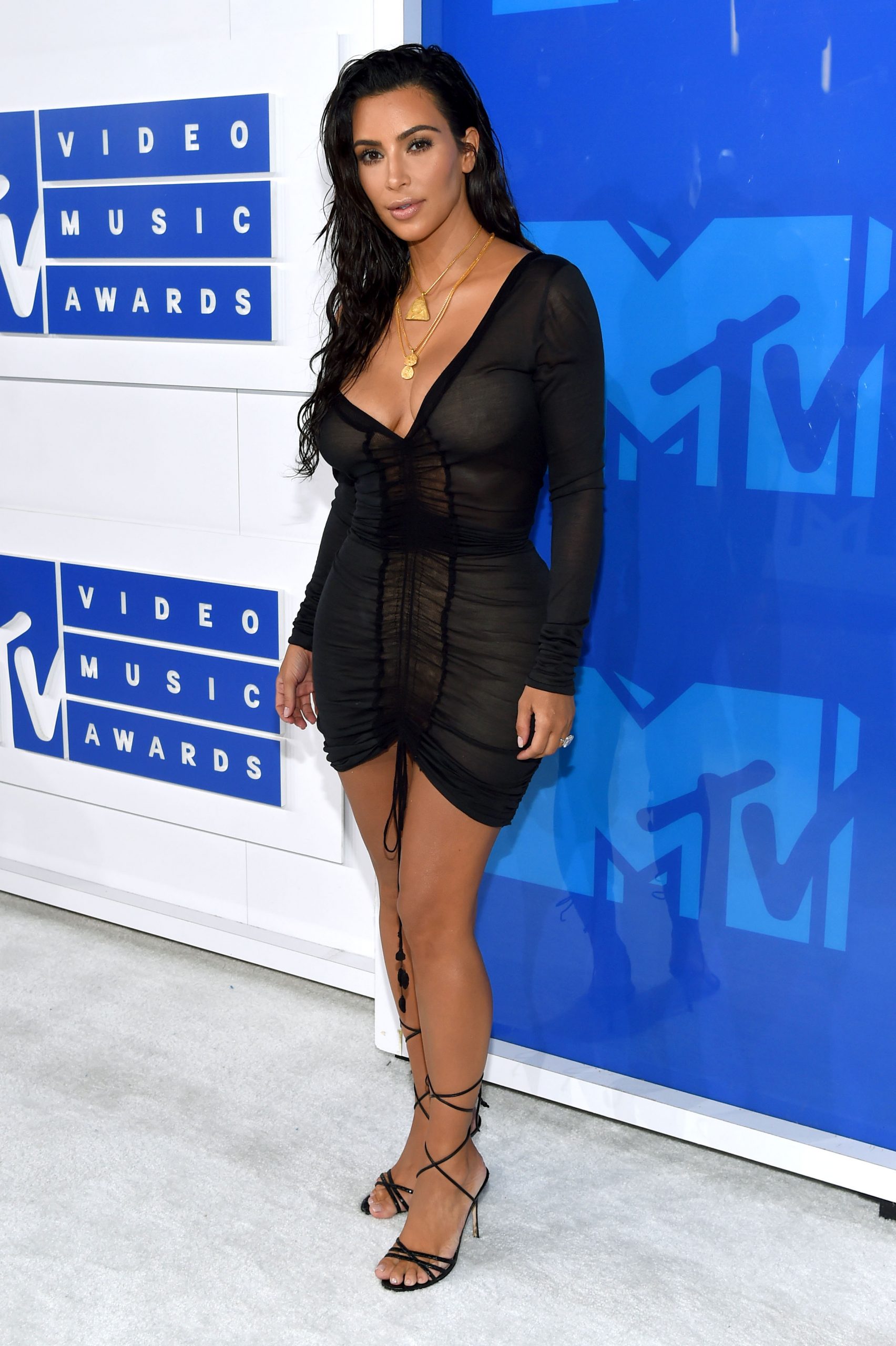 Kim Kardashian at the VMAs: Delicious or Desperate?