Kim Kardashian had herself a very busy weekend at home.

She shared a new Saint West photo with social media followers… she had friends over for dinner… and she pretended to cook.

She also found time to respond in depth to a recent string of police shootings.

We can’t make fun of Kim in any way for that post, nor can we mock her for giving us yet another peek at Saint West.

Kardashian and husband Kanye West welcomed this child into the world on December 5.

However, to their credit, they did not sell the first Saint West photos to the highest tabloid bidder or anything of that nature.

They’ve actually kept the infant pretty far off the celebrity gossip radar over the first several months of his life.

On Sunday, however, Kimye had a few close friends over for a home-cooked feast dubbed “#SoulFoodSundays, and Kardashian documented the festivities with a number of Snapchat postings.

The first included a close-up of Kim and her son:

Another included a picture of Saint’s feet and those of another small human being, likely one of Kourtney Kardashian’s children.

"Cousin love," Kardashian wrote as a caption to it.

Then there was actually footage of Kevin Hart at the event.

We didn’t even know he was friends with Kim and Kanye, but is anyone really surprised? Kevin Hart is everywhere.

"I didn’t know you had chicken over here!” Hart says in the video, explaining that he assumed the meal would consider of tuna casserole and caviar.

Instead, there was fried chicken, collard greens, biscuits and macaroni

That’s quite the spread, huh?!?

“For all the skeptics out there,” Kim said in a Snapchat video, addressing those who dont think she actually cooks.

And it’s true. We were skeptical.

We thought Kardashian and West gave their kitchen staff weekends off. Turns out, we were wrong.

Thanks for pointing that out to us, Kim. 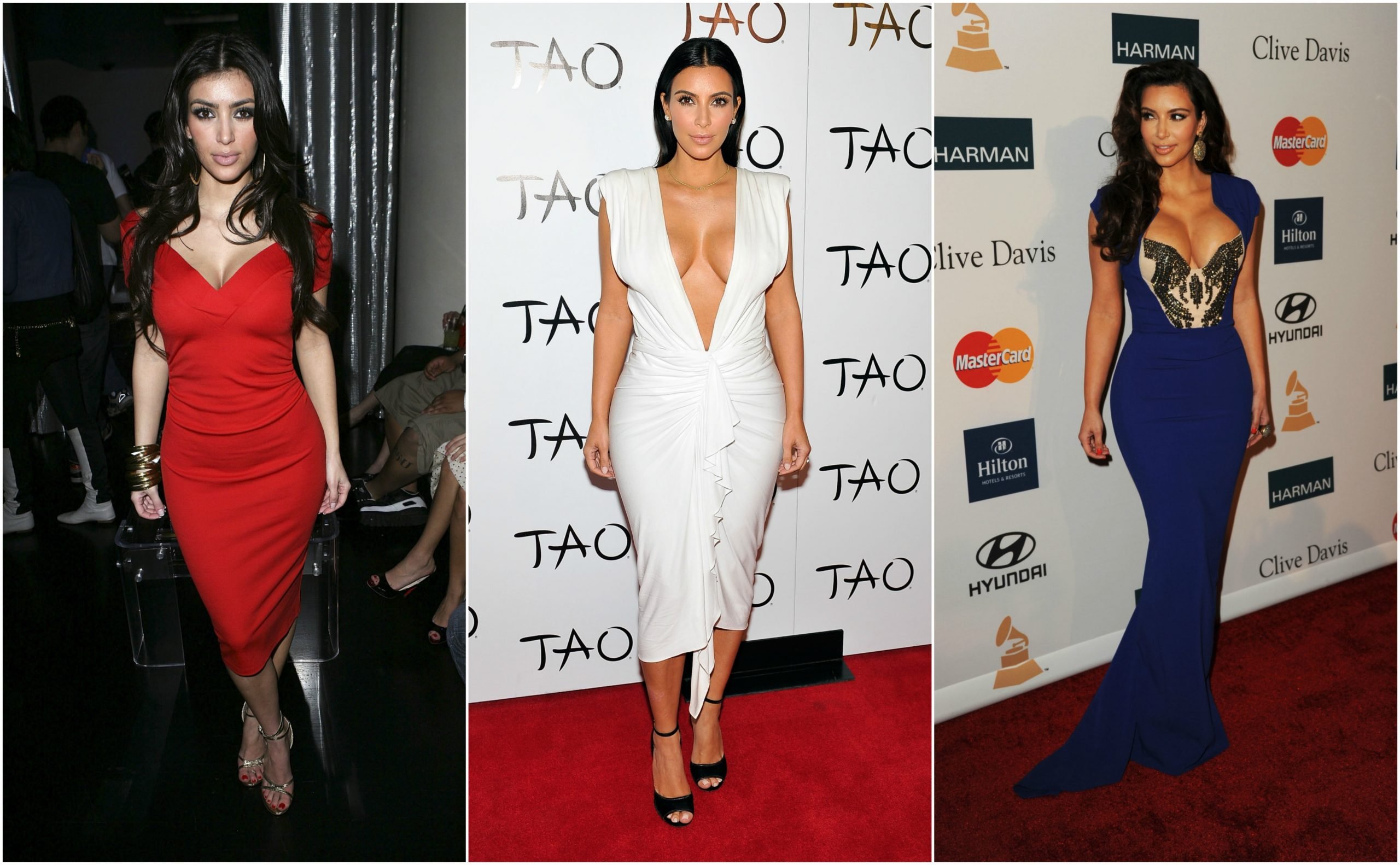 18 Photos of Kim Kardashian In Red, (Tight) White And Blue