Everyone relax.  She’s still in love.

Of course, everyone and their mother assumed that she had called off her engagement to Russian boxer Wladimir Klitschko, with whom she has an 18-month-old daughter, Kaya.

Today, Panettiere put those rumors to rest on Twitter.

"Missing rings don’t mean the end of relationships," she wrote, adding a black-and-white photo with Klitschko and Kaya.

"Blessed to be with my beautiful family."

23 Celebrity Engagement Rings That Will Leave You Temporarily Blind

Panettiere recently finished holistic treatment for postpartum depression.  She first sought professional help back in October and spoke openly about it on Live! With Kelly and Michael.

"It’s something a lot of women experience," the Nashville star explained.

"When [you’re told] about postpartum depression you think it’s ‘I feel negative feelings towards my child, I want to injure or hurt my child.’ I’ve never, ever had those feelings.

"Some women do. But you don’t realize how broad of a spectrum you can really experience that on. It’s something that needs to be talked about. Women need to know that they’re not alone, and that it does heal."

In a way, Panettiere has become sort of an unofficial spokeswoman for Pospartum Depression education.

"That it’s something that’s made up in their minds, that, ‘Oh, it’s hormones.’ They brush it off.

Panettiere is still ready to have more babies with Klitschko, 40.

She’s referred to both the boxer and the daughter as the loves of her life, and hasn’t let PPD hijack her happiness.

And for those who question PPD, Panettiere has this to say:

"If you think for one second that a mother wants to feel that way toward her child, you’re outta your mind. It is one of the most debilitating, scary, guilty feelings that you can ever feel." 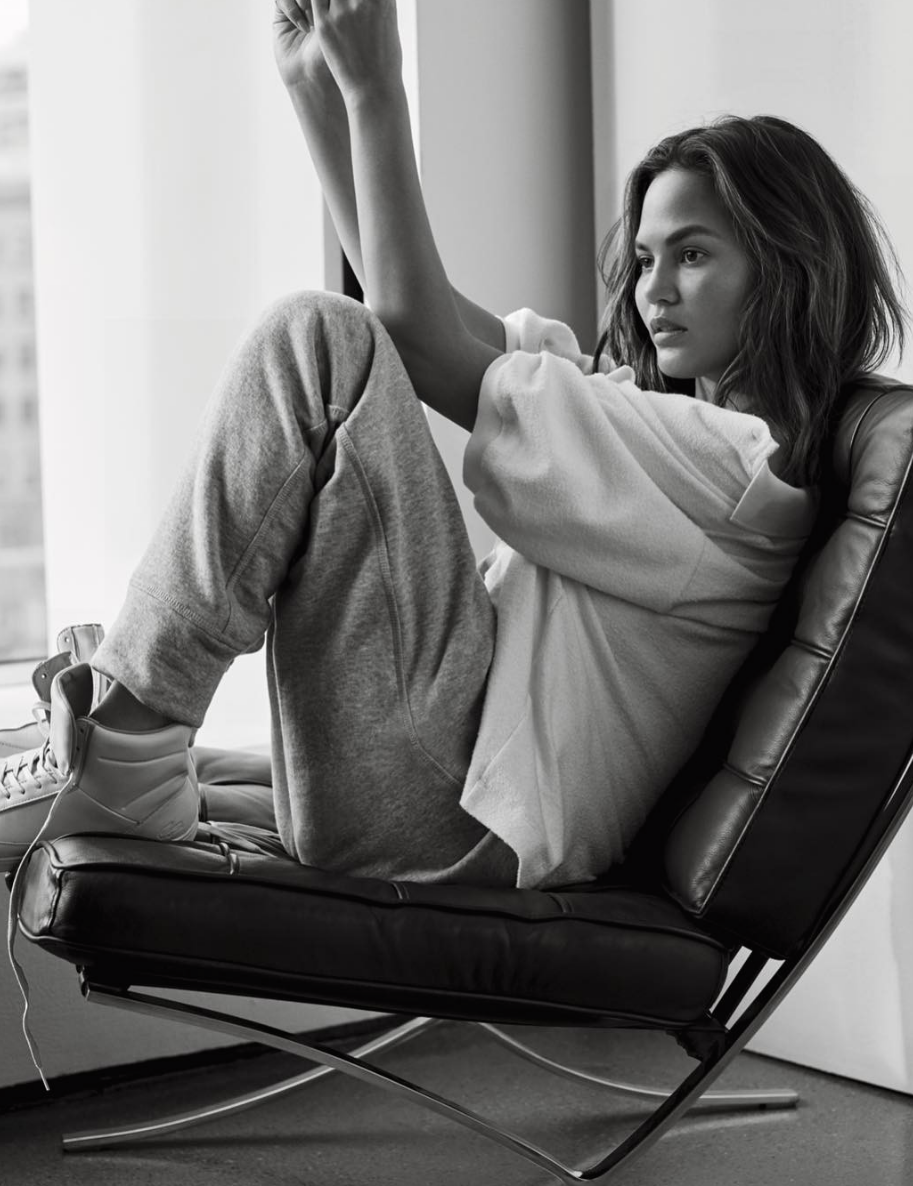 14 Celebrities Who Admitted To Suffering From Postpartum Depression