On Dance Moms Season 6 Episode 14, Abby Lee Miller welcomed back an ALDC Pittsburgh veteran, Sarah, to dance with the team.

The crux of the tension on Dance Moms Season 6 Episode 14? Kendall Vertes walking out of the Abby Lee Dance Company studio.

For the second time in as many weeks.

How did we get there? In "JoJo Steals the Show," Abby Lee Miller announced that Maddie Ziegler and Vertes will have a duet. A big duet.

At the New York Dance Experience.

The best friends were so hyped to do a routine together, but Ziegler’s mom Melissa Gisoni told Abby that Maddie would miss a rehearsal.

With Maddie Ziegler leaving Dance Moms, this wasn’t a surprise, but immediately, Miller second-guessed her decision about the duet.

Shortly thereafter, with Maddie unavailable, Miller asked JoJo Siwa to step in. Would JoJo rise to the occasion save the day for the ALDC?

Yes … but there was a big twist coming.

During practice, Miller realized that the duet was actually more of a solo, as the two dancers didn’t have that much interaction at all.

As such, Miller gave Vertes and Siwa the chance to show her their version of the dance, with Abby Lee picking the winner accordingly.

Ultimately, Siwa got the nod and the solo.

Miller then asked Kendall why she’s not performing as well these days, and Vertes’ response was that Ziegler won’t dance with her.

Following this altercation with her coach, Vertes got mad at Miller and peaced out of the studio; Ziegler’s mom was there to comfort her.

Miller clarified that she didn’t really take the routine from Vertes, but rather "Kendall gave JoJo that solo" by not elevating her performance.

JoJo, in any case, was laser focused.

How did she do when the pressure was on? Follow the link above to watch Dance Moms online and see for yourself from start to finish. 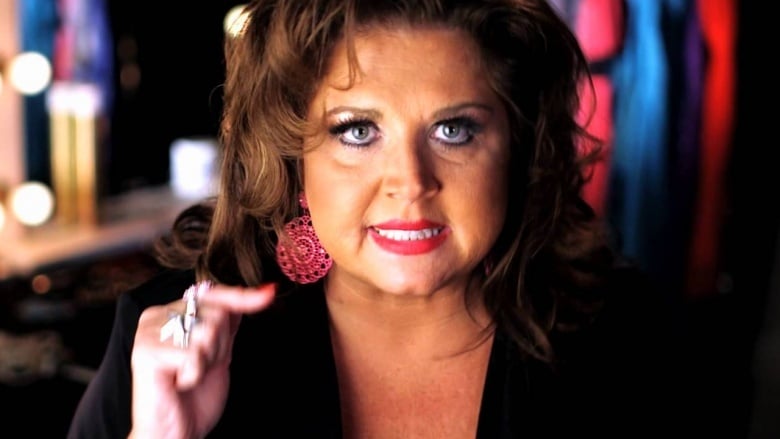