Lady Gaga has traded in her her Poker Face for an angry one.

The singer took to Instagram this week in order to fire back at critics (we’re looking at you, Wendy Williams!) who have shamed Kesha for coming out with allegations of sexual assault against music producer Dr. Luke.

This became a national issue last week after Kesha took Dr. Luke to court in an attempt to void her recording contract.

She has accused the producer of sexual and emotional abuse over a 10-year period, claiming Dr. Luke plied her with drugs and alcohol in order to take advantage of her weakened, hazy state.

When a judge ruled against Kesha’s request, the singer broke down in court.

Since then, many celebrities have shown public support for Kesha (Taylor Swift actually donated $250,000 to her fellow artist), but some critics still remain. 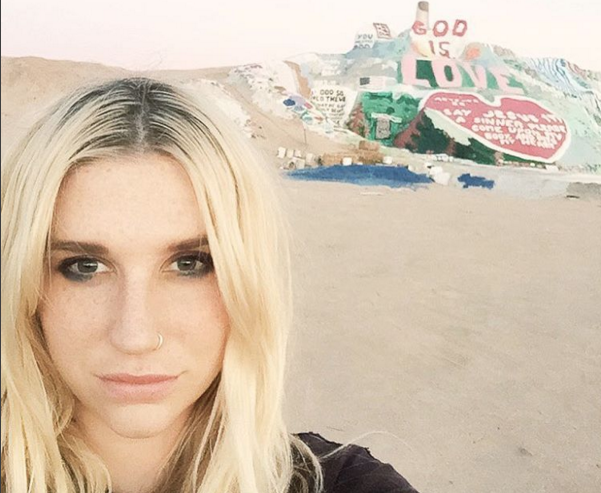 As it sadly the case in many instances of sexual assault, they have outwardly questioned Kesha and her motives and her story and Lady Gaga can’t handle it any longer.

“This is the most upsetting part for me," Gaga wrote as a caption to the photo above.

"That the very reason women don’t speak up for years is the fear no one will believe them of their abuser has threatened their life of their loved ones/livelihood in order to keep their victim quiet and under their control.

"What happened to Kesha has happened to many female artists including myself and it will affect her for the rest of her life.”

As noted below, Lady Gaga is one of several celebrities who have been the victims of a sexual assault. 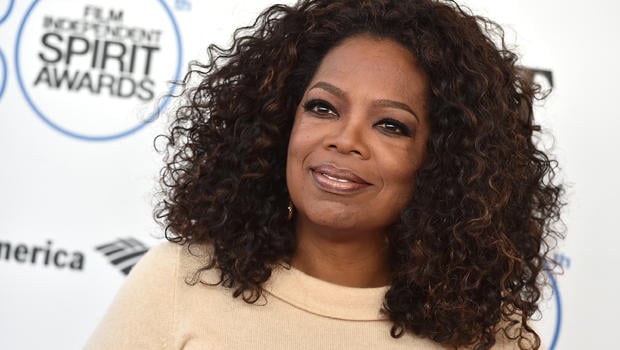 Lady Gaga added the hashtag "#stopvictimshaming" to the image featured here and later Snapchatted a video of herself giving Kesha a kiss.

Dr. Luke has denied all allegations of rape, while a lawyer for Sony has said the following:

“Sony has made it possible for Kesha to record without any connection, involvement or interaction with Luke whatsoever, but Sony is not in a position to terminate the contractual relationship between Luke and Kesha.

"Sony is doing everything it can to support the artist in these circumstances, but is legally unable to terminate the contract to which it is not a party."