We’ll take a moment to offer the usual spoiler alert, even though Game of Thrones Season 5 Episode 8 is getting so much morning-after hype that you probably know the score even if you didn’t witness the carnage for yourself.

Basically, the show pulled a fast one on us by moving the traditional climactic clusterf-ck battle up one week, instead of filling our screens with game-changing bloodshed in the season’s penultimate episode, as we’ve come to expect.

Unlike last season’s throwdown at Castle Black or Season Two’s Battle of Blackwater, the undead invasion at Hardhome had no build-up and was just as surprising and terrifying for the audience as it was for the zombie-bashing Wildlings. Well…almost as terrifying.

Of course, the insane effects in one of the show’s most memorable action scenes thus far had our knuckles as white as a Walker, but perhaps the most chillingly unforgettable moment came when the legendary Night’s King demonstrated his power and issued a challenge to Jon Snow with one frightening motion of his arms.

We first met the Night’s King last season, and some fans were pissed, as he has yet to appear in George R.R. Martin’s novels and remains a sort of mythical, unseen boogeyman in the books.

The show obviously hasn’t been referred to him by name, but HBO identified him in promotional materials (whoops) and last night’s episode left little doubt that he is indeed the fabled Commander of the Night’s Watch turned overlord of the White Walkers.

It’s significant that the Night’s King appears when he does – just as Jon’s first big gambit as Lord Commander seems to be working out as well as could be expected, and just as viewers are beginning to feel that the end of GoT is in sight.

This same episode gave us Tyrion and Daenerys’ matter-of-fact discussion about the realities of swooping in and taking the Iron Throne, and you could almost hear the keyboard-clacking from irate fans live-tweeting their opinions about how the Khaleesi’s storyline is moving much too quickly.

So in a sense, is seems that the Night’s King arrived on the scene to deliver the same message to both Jon Snow and the audience: Not so fast.

Clearly, Jon’s fate is intertwined with that of his spooky predecessor, and without giving too much away to the non-book-readers, there are those who believe Jon might wind up straddling the border between the living and the dead, and that his showdown with the King may even serve as an indication that Lady Stoneheart will make an appearance on the show after all.

Of course, all the fan theories and speculation are more meaningless than ever as showrunners David Benioff and D.B. Weiss have repeatedly demonstrated their willingness to go off script when it comes to adapting their source material, and they seem to be underlining that point with this season’s curveballs.

So yeah, when it comes to predicting the wintry future of Walker-filled Westeros, we have more in common with Jon Snow than just abject terror. We also know nothing.

Watch Game of Thrones online at TV Fanatic to remind yourself of just how many times the show has hit you with a WTF?! twist just when you thought you had it all figured out. 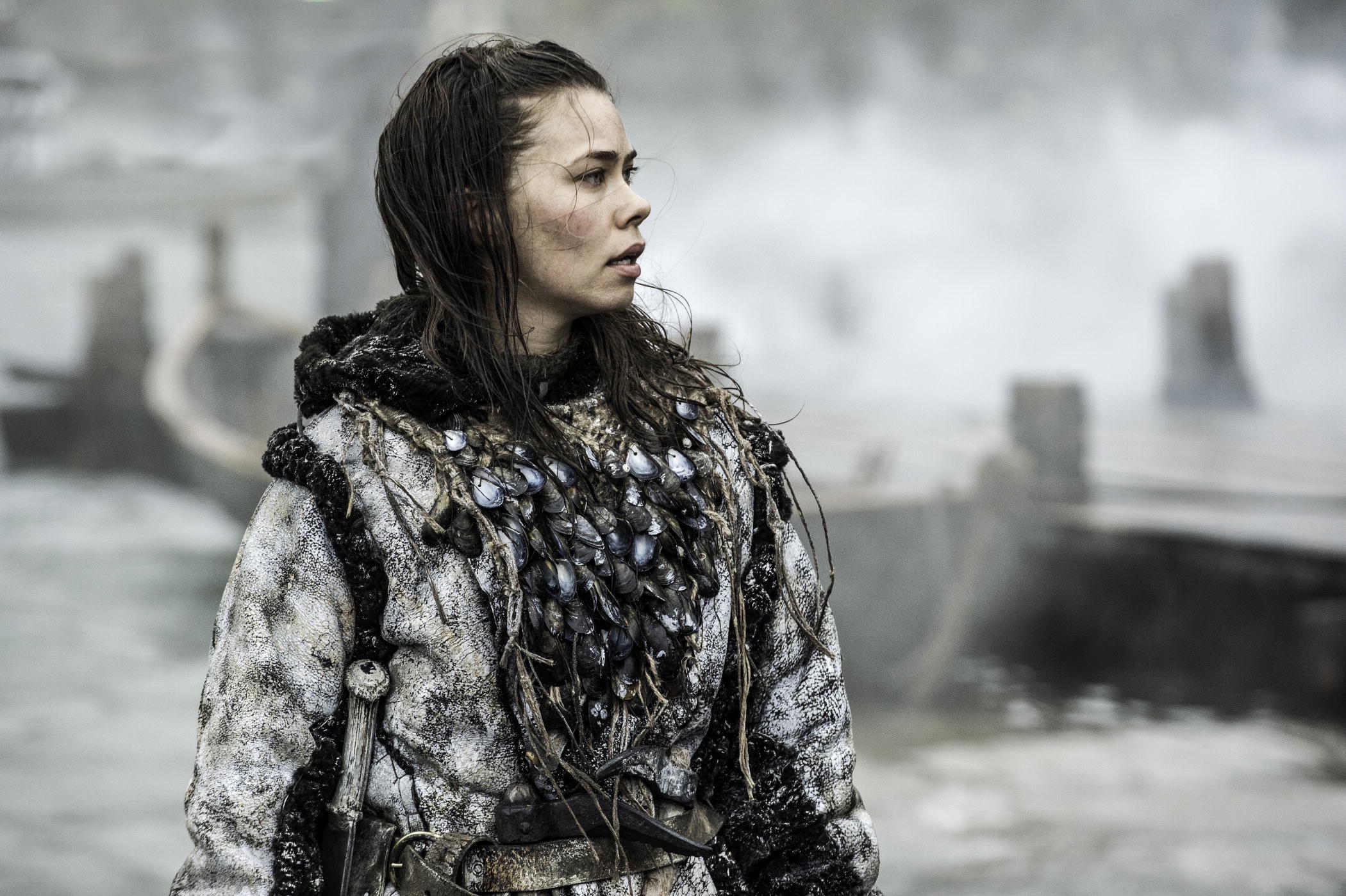