Kim Howe has been identified as the woman killed in a multi-car pile-up over the weekend, one that has garnered national attention because reality star Bruce Jenner played a tragic role in the accident.

According to The Los Angeles Times, Howe was behind the wheel of a white Lexus when she stopped suddenly because the vehicle in front of her did the same.

Jenner was trailing in a black Escalade when his plowed into Howe’s Lexus, sending it into the opposing lane, where it was hit by an oncoming Hummer.

Howe, a 69-year old neighbor of the Kardashians-Jenners in Calabasas, was pronounced dead at the scene and seven others were injured.

A day after the crash, Jenner released a statement in which he extended his deepest sympathies to Howe’s loved ones.

“My heartfelt and deepest sympathies go out to the family and loved ones, and to all of those who were involved or injured in this terrible accident,” he wrote.

“It is a devastating tragedy and I cannot pretend to imagine what this family is going through at this time. I am praying for them. I will continue to cooperate in every way possible.”

An investigation into the crash is ongoing, with some wondering whether Jenner’s sex change hormones actually played a role.

Jenner’s rep says his client is being fully cooperative with authorities and did nothing wrong at the time of the crash. It was simply a terrible tragedy.

Bruce Jenner, meanwhile, is also under fire from the transgender community for dragging out his sex change reveal.

Critics believe he is doing so in order to garner reality show ratings and that is more concerned with making headlines than with serving as a role model in this regard. 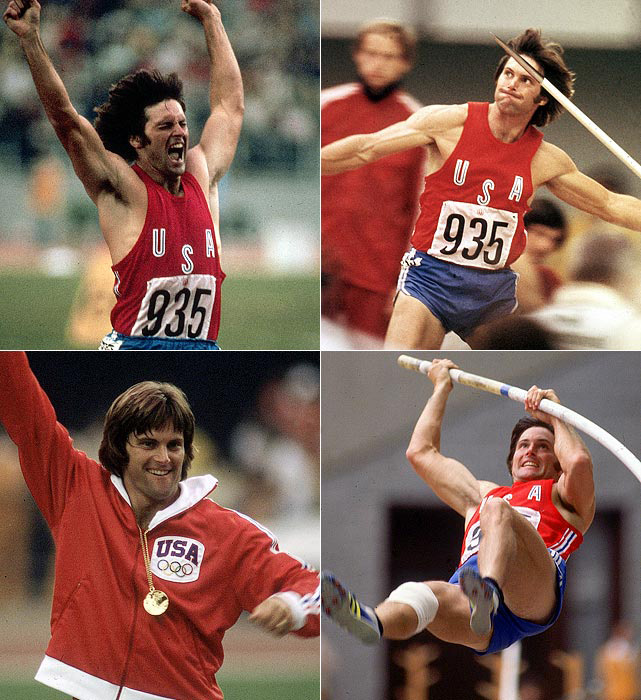