The 2015 Academy Award nominations are in.

But before Neil Patrick Harris takes to the stage on February 22, and before the official envelopes are open, we want to hear what YOU think. 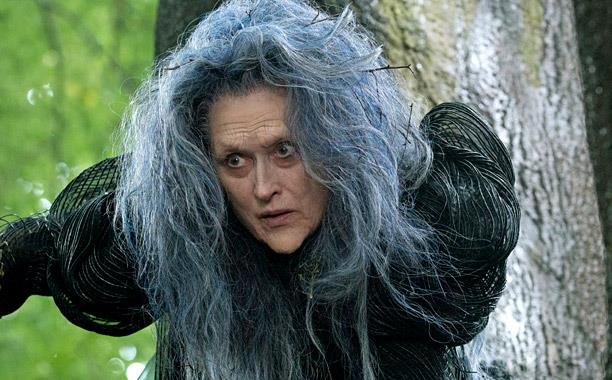 Who should take home the trophy for Best Supporting Actress?

Should it be Laura Dern for her emotional role as a mother in Wild? Meryl Streep for singing and freaking us out in Into the Woods?

Patricia Arquette for depicting the struggles of a single, troubled mother in Boyhood? Keira Knightly for helping the allies win World War II in The Imitation Games? Or Emma Stone for acting as Michael Keaton’s rehabbing daughter in Birdman?

The roles are diverse. The stars are talented. The decision is now yours.

Click through the above nominee photos and vote: Who should win for Best Supporting Actress at the 2015 Academy Awards?