As previously reported, Zendaya Coleman is out – and Alexandra Shipp is in.

Following backlash over her casting as Aaliyah in an upcoming Lifetime biopic, the former actress withdrew from the role and Shipp came on board.

Now, the network has given fans their first look at the film, tentatively titled “Aaliyah: Princess of R&B.”

Will followers react in the same negative way toward this star as they did toward Zendaya? Check out photos of Shipp as Aaliyah and decide: Is she right for the part? 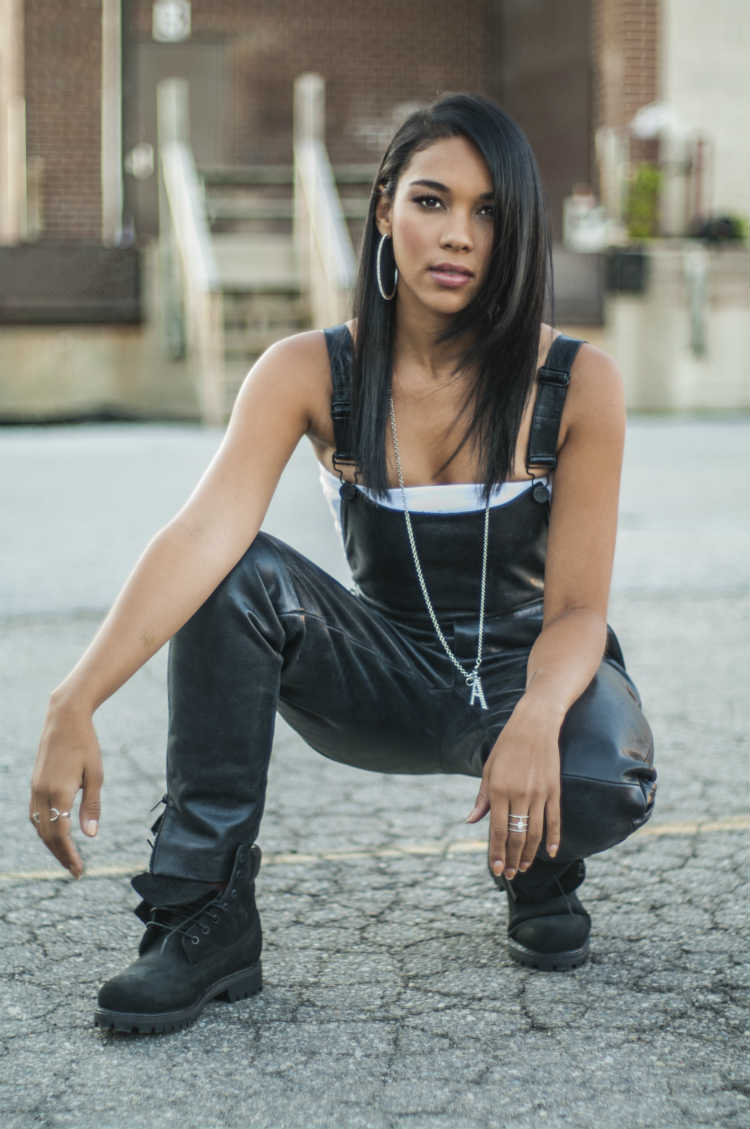 According to The Wrap, the film – set to air in 2015 – recently cast Chattrisse Dolabaille as Missy Elliott and Izaak Smith as Timbaland.