THG’s latest installment of Where Are They Now goes to the cast of Boy Meets World.

We know that at least one of them wasn’t at the Dodgers’ no-hitter against the Phillies, despite throwing out the first pitch that night, but what about the rest of them?

What has Mr. Feeny been up to since he last dished out sage advice to Cory, Topanga, Shawn, and Eric? Did Eric continue to be a hapless heartthrob? 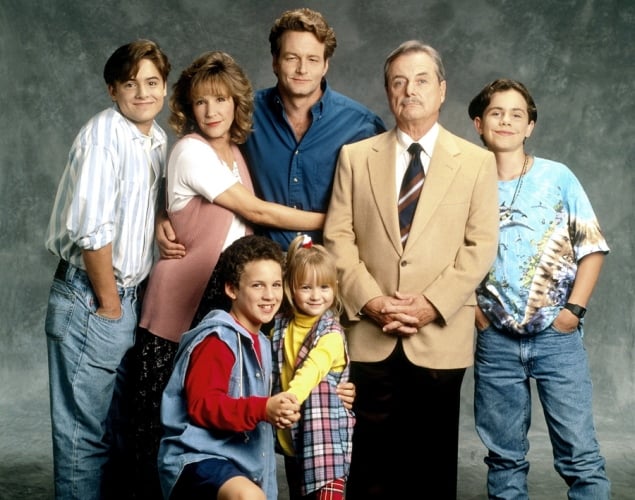 The Cast of Boy Meets World: Where Are They Now?

Something about ’90s sitcoms seemed to be a death knell for many careers, as no Boy Meets World cast members on to do anything notable following the series’ end in 2000.

While Mr. Feeny, aka William Daniels, guest starred on Grey’s Anatomy as a mentor to a young Dr. Christina Yang, his time there was short lived.

Matthew Lawrence is currently on Melissa & Joey alongside his big brother, proving that the Lawrence boys continue to make their acting gigs family affairs.

The newly-married Danielle Fishel posed for Maxim to reinvigorate her career and generate press for the upcoming spinoff, Girl Meets World.

The rest of the cast? Faded into obscurity. Until now. After covering the walls of teen girls everywhere in the late 90s, we’re still not sure how Will Friedle didn’t end up on a CW show.

Girl Meets World premieres on June 27. Will you be watching?