Alanis Morissette had it all wrong. Rain on your wedding day isn’t ironic. Neither are 10,000 spoons when all you need is a knife.

Instead, none other than professional celebrity Kim Kardashian found time this week to provide the best definition yet of this term … 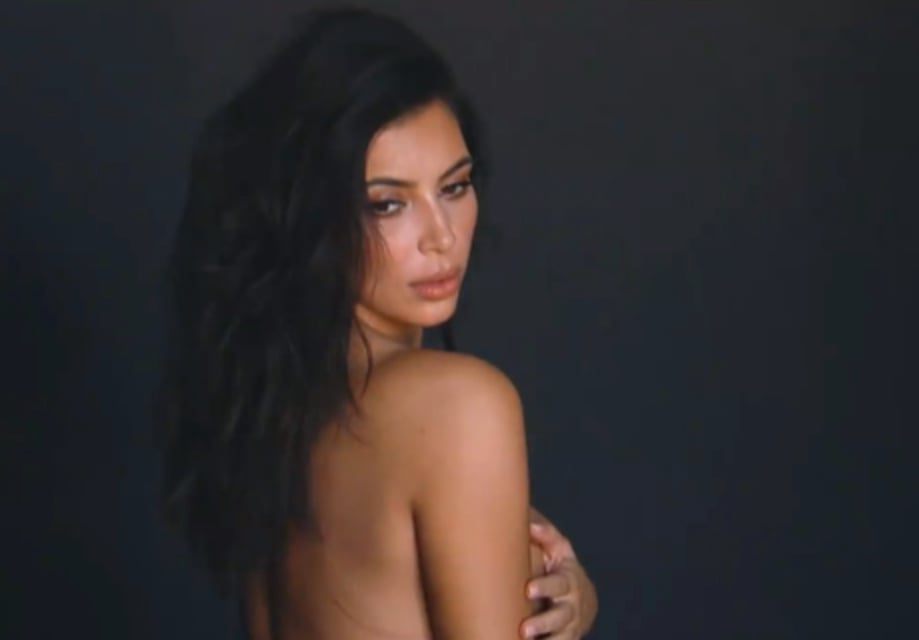 Kim is actually acting sheepish, feigning embarrassment regarding her infamous sex tape during a nationally-televised interview.

Yes, despite the fact that said interview would NEVER have taken place if not for the Kim Karadshian sex tape, she is so ashamed!!

Such was the case on Piers Morgan Tonight, as the CNN host asked Kim about getting her voluptuous booty tapped by Ray J on video.

"There’s embarrassment and shame and so much that comes along with it," Kardashian said, managing to keep a straight face.

How did she ever get through the incident that made her famous?

Kim cited the support of ex-boyfriend Reggie Bush, along with her family, for the resolve she needed to persevere through the trauma.

"That was something that he really helped me through," she said of her NFL running back beau and the now-iconic video.

"And that was what my family was for, as well, so I feel like I’ve dealt with it, and now I move on from it and I don’t really go there."

Incredibly, faking sex tape shame was NOT the most ridiculous thing the Keeping Up with the Kardashians star said during this interview.

Have you heard how much she paid for a watch?