What you might not be aware of is that her twins are equally close with their half-sister, 4-year-old Remington.

Though Corey has been known to make an occasional appearance on TM2, his family is very seldom seen on camera.

Corey prefers to protect his privacy as much as possible these days, so he isn’t very active on social media.

As a result, fans were overjoyed to see how Remi has grown since her last public appearance.

Along with her half-sisters, Remi appeared in a pic posted by Corey’s father, Jeff.

According to Jeff, the girls were enjoying making s’mores "on a fall evening."

"Little Remi is all grown up now too! How cute is she," another added.

Yes, just as there’s no more bad blood between Corey and Leah, it seems Leah’s fans no longer feel any malice toward Corey.

In the past, Leah had the habit of criticizing Miranda on social media, a tendency which led to a long-lasting feud between Leah and the Simms.

Thankfully, these days, everyone involved in the raising of Aliannah, Aleeah, and Adalynn appears to have buried the hatchet, if only for the sake of their daughters.

For some, it seems the sight of Leah’s daughters enjoying a quiet evening with their half-sister was a reminder of how much Leah’s situation has improved and stabilized in the past few years.

There was a time — not all that long ago — when Leah temporarily lost custody of her twins due to concerns expressed by Corey about her drug addiction.

At the time, Leah was still denying that she had ever struggled with substance abuse.

These days, Leah admits she was addicted to opioids, but she says she’s been clean for several years.

And the improvements in her life, behavior, and appearance certainly seem to attest to that fact.

To their credit, Corey and Miranda were quick to ease up on their scrutiny of Leah once she got sober.

It makes sense that Leah would make peace with her baby daddies for the sake of her daughters.

But what’s really amazing is that she seems to have worked out a genuinely amicable co-parenting relationship with Corey.

There’s no more evidence of animosity between the exes, and they both seem to be putting their daughters’ needs first.

It’s more evidence of the growth that Leah has demonstrated in the past year.

Once a Teen Mom cautionary tale, Leah is now living proof that comebacks are always possible.

And we’re sure her daughters will benefit greatly from the example she’s setting. 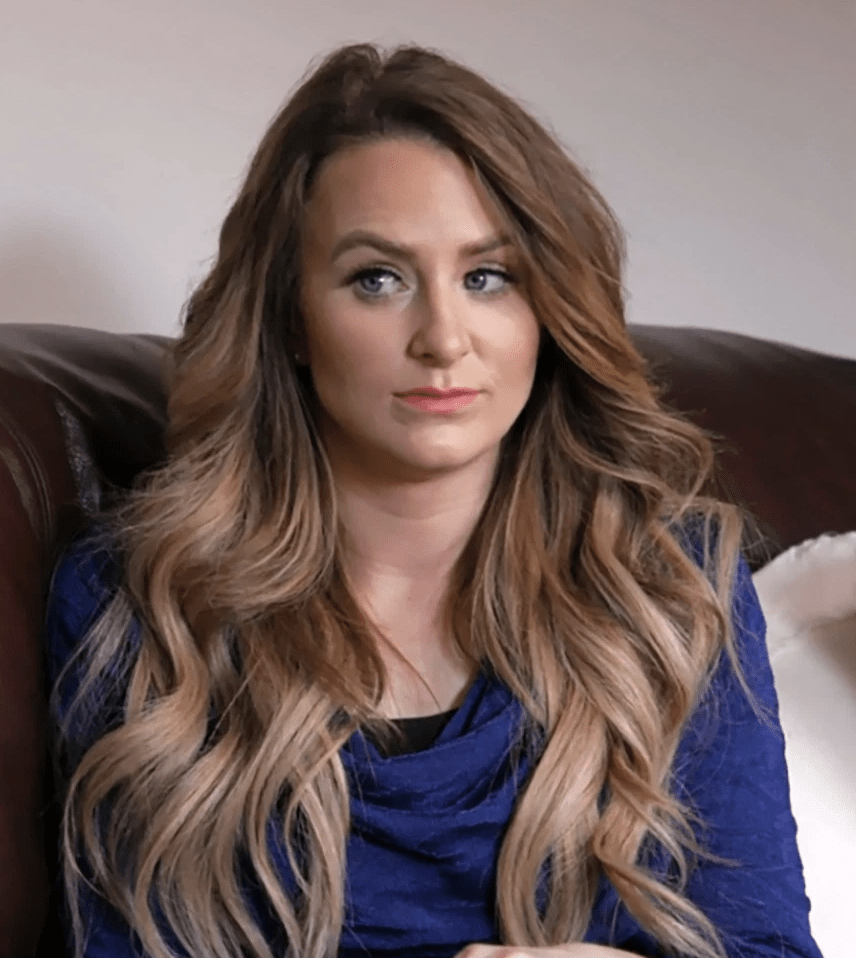 Leah Messer: My Mom Made Me Lie About My Abortion!