The citizens of Bachelor Nation were stunned last month by the revelation that Cassie Randolph had filed for a restraining order against Colton Underwood.

The former couple was once considered one of the most wholesome in the show’s history, but it seems their breakup has been one of the messiest.

Among the most shocking allegations was Cassie’s claim that Colton had planted a tracking device on her car following their split.

Now, Randolph has apparently decided that the restraining order is not enough to keep her safe.

According to a new report from TMZ, the former Bachelor contestant has now filed a police report against Underwood in connection with the tracking device.

"It was her intention to first try and work through this process privately in a manner that gives both her and Colton safety, security and respect," said Cassie’s lawyer, Bryan Freedman.

"We are confident this is possible."

A source tells People magazine that Cassie made the decision when she learned that Colton would be returning to Los Angeles following a trip to his home state of Colorado.

"When she found out he was coming back in town, she was scared and felt she needed to pursue legal help." the insider claims.

The insider says that in addition to tracking Cassie and showing up at her LA apartment unannounced, Underwood was in the habit of sending deeply concerning text messages.

"After the breakup, Cassie wanted to be friends, and she thought they were on good terms," the source shares.

"Then the text messages and the frightening behavior started. Cassie was just terrified about how he was acting."

In court documents, Randolph claimed that Underwood "has admitted to a few mutual friends and coworkers that he placed the tracker on [her] car and used the alias phone numbers to send the anonymous text messages to [Randolph], himself, and others.”

In texts first published by Us Weekly, Colton referred to Cassie as “a selfish person who isn’t ready to be love.”

“It’s crazy to think we used to be in a position of love,” Underwood wrote to Randolph.

Shortly after the couple’s breakup in July, Colton pleaded with Casie for a second chance.

“My heart hurts a lot right now and I miss my best friend, my lover and the one person I never expected to lose," he wrote.

"I’ve grown so much with you so far and had a list of things I was looking forward to talking to you about over dinner tomorrow," Colton added.

"Anyways, I only want the best for you and all of these feelings Are coming from a place of love.”

Randolph reportedly decided to file for a restraining order after her brother found the tracking device taped under the bumper of her car. 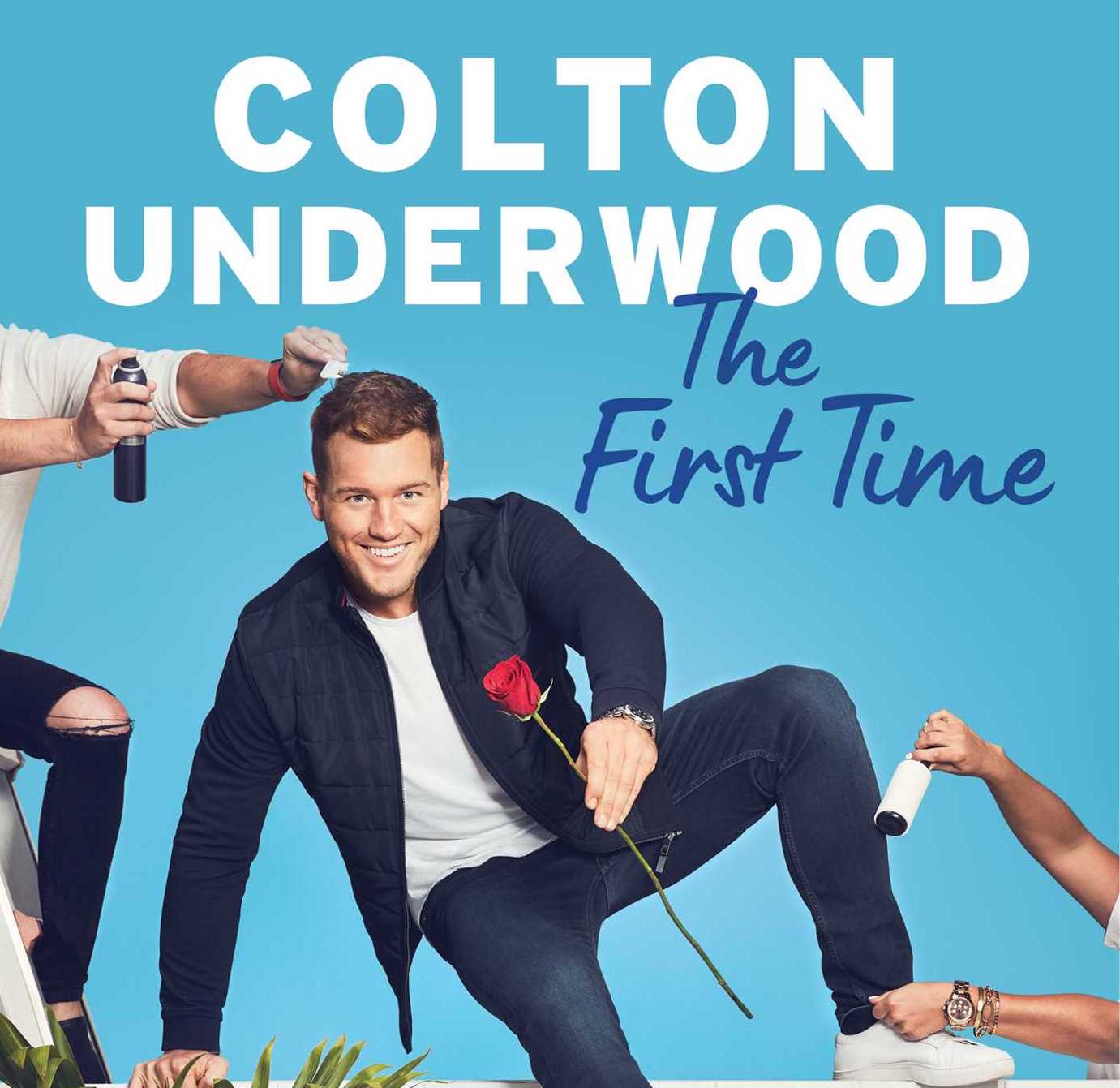