Now that Derick Dillard has spilled even more Duggar secrets, we can only imagine that Jim Bob is fuming.

Meanwhile, fans are thanking Derick for speaking out.

"I loved your interview on Without a Crystal Ball," one fan tweets at Derick. "Jill has a strong husband and warrior in you."

"God knew exactly what he was doing when he put you and Jill together," the tweet continues. "Keep on using your voice."

Another tweet reads: "I really enjoy and appreciate your willingness and support towards Jill and your values by speaking out the truth."

"Thanks for the encouragement," Derick’s reply reads, as you can see for yourself:

Derick has voiced a veritable laundry list of complaints about what it was like living under Jim Bob’s thumb.

"We weren’t even allowed to be the first ones to announce our own life events," Derick complained.

He listed such things as "our marriage, expecting our baby, our genders of our children, our births."

Derick noted that this was "not by our own choice."

Derick added: “Your family relationships are affected to this extent that you are on board with the family business."

To be clear, he is not just complaining about the realities of marrying into a famoly that appears on reality television.

Anyone involved with the Kardashians, for example, would see their life change when it comes to sharing news with the world.

In Derick’s case, however, he felt that his and Jill’s every move had to be approved by both TLC and Jim Bob.

Derick had to earn Jim Bob’s approval before Jill was "allowed" to marry him.

He comes from a hardcore conservative background and definitely has the theological stances and cultural bigotries that Jim Bob wants to see.

But he is also independent minded and, quite frankly, loves his wife.

Derick has told the world that he and Jill were never paid for Counting On — that TLC paid Jim Bob all of the money.

Additionally, it appears that Jill is currently in therapy to address her childhood.

A household rife with abuse, from physical, mental, and emotional abuse from the parents to sexual abuse by her much older brother, Josh.

(Remember, Jill and Jessa were the ones who initially confirmed that they had been his victims)

Derick, for all of his faults, loves his wife. Of course he can’t look at Jill’s parents the same way after understanding Jill’s trauma.

It is widely believed that Jim Bob uses his wealth to keep his adult children under control.

This means holding houses until they get married in accordance with his wishes.

But according to reports, he pays his adult children an allowance to make sure that they remain cooperative with his agenda.

Financial control is a preferred tactic for abusers to control their children as adults, and for multi-generational cults to rein in disgruntled members.

It’s hard to make money when your entire life has only prepared you to live within a cult and, in the case of his daughters, get married and have kids.

Depriving your children of a real education is a powerful tool for controlling them for life.

Perhaps, as Derick continues to speak out against Jim Bob, more cracks in his family-friendly facade will appear.

Soon, only the most diehard Duggar fans will be unwilling to admit how toxic Jim Bob and the cult really are. 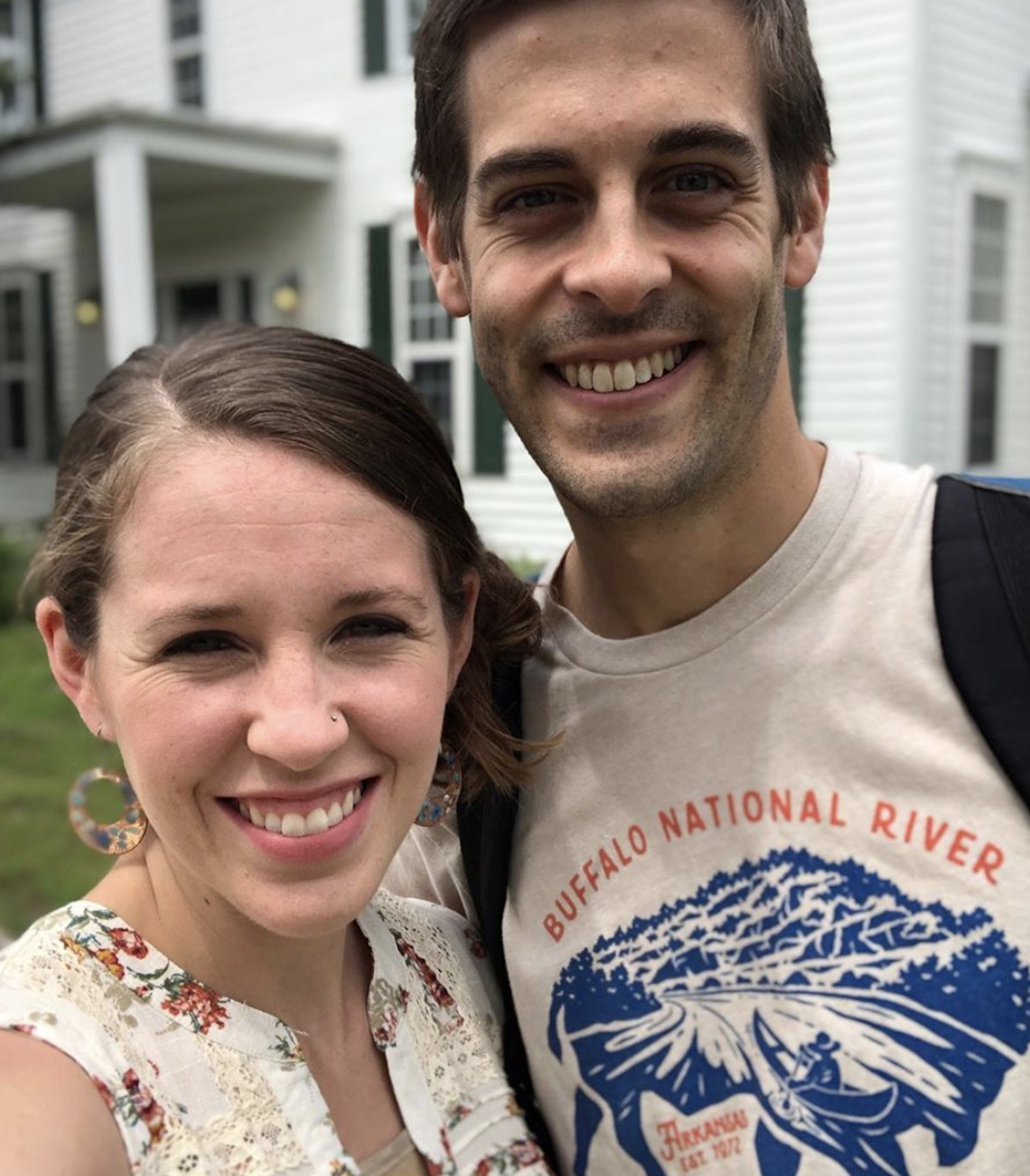