Rampant cheating. Allegations of abuse. An allegation of spousal rape. Ashley Martson and Jay Smith’s marriage was a disaster.

But though Ashley’s time on 90 Day Fiance may have brought her haters, it also brought her a lot of fans.

As Happily Ever After? winds to a close, she’s bidding a bittersweet farewell to the show. It was a once in a lifetime experience.

Ashley Martson took to Instagram to write a fond farewell to the experience of being a 90 Day Fiance star.

"As the show is approaching the final episode," Ashley writes. "I wanted to take time to say I appreciate all the support and love from the fans."

"I was given an opportunity that many wish for," she acknowledges. "And I am grateful for that."

"I was given the chance to let the world take a sneak peak into my life," Ashley affirms.

"And even though it didn’t end how any one wanted or anticipated," she says. "It’s not something I regret or would take back!"

Now that she and Jay are finally, finally over, they won’t be appearing as a couple on future seasons.

"And," she continues. "You will get the opportunity to meet new couples and follow their Journey!"

"It’s time to step away from the show," Ashley affirms. "And focus on whats important."

"I have been given so many amazing opportunities from this show," Ashley acknowledges.

"And," she continues. "I will be forever thankful to @tlc and Sharp Productions."

"The amount of support I have received majorly outweighs the hate," Ashley emphasizes.

Trolls often speak loudest, so kindness needs to come from many people to outshine cruel words.

"And," she expresses. "I appreciate every message that you so kindly took time out of your day to write me."

"I have felt the true meaning of love and heartbreak and many other lessons while filming this show," Ashley declares.

Those are some painful lessons.

She also admits: "I realized that there is a lot I need to work on with myself."

"I know through all this I have learned some valuable lessons," Ashley states.

"And," Ashley continues, she has learned "that I am stronger then I thought I could ever be."

"I love you guys," she gushes to her fans and followers.

People have been supporting her on social media for months, through some of the worst moments of her life.

That forms a powerful bond.

"And," Ashley concludes. "I am so thankful I was able to experience this with all of you!"

But Ashley brought millions of people along for the ride of her marriage to Jay.

That meant that her humiliations were compounded when he repeatedly cheated on her, each time worse and less remorseful than the last.

That also meant that Ashley had a massive network of supporters — many of whom were there for her even after she screwed up a time or two.

In the mean time, we’re hyped for the Tell All special to begin airing this Sunday! 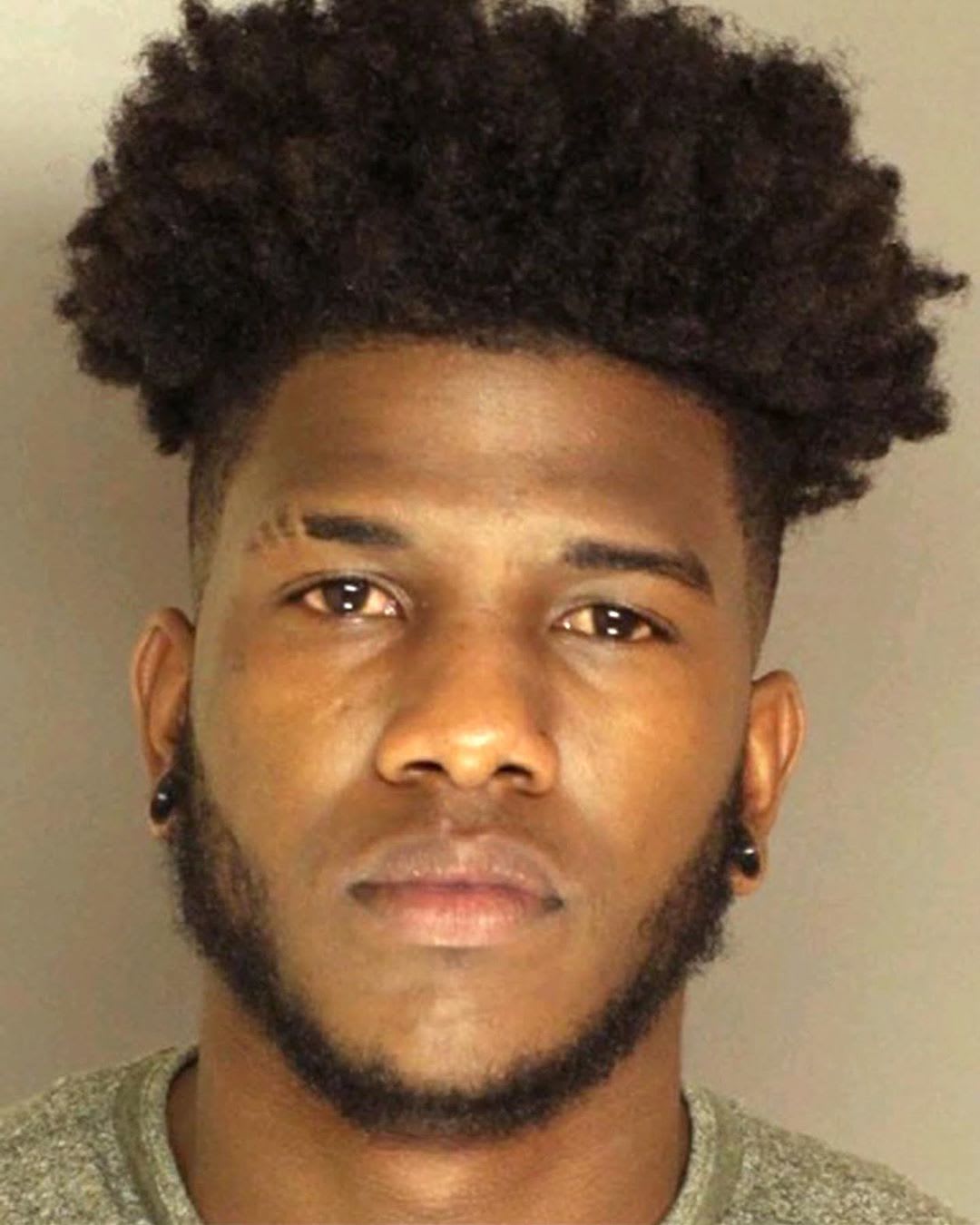