Back in January, the public was sharply divided over the strange saga of Jussie Smollett.

The Empire star claimed he had been attacked by two white men in what appeared to be a racially-motivated hate crime.

But from the very beginning, holes in Smollett’s story led many to the conclusion that something was severely amiss.

As the facts rolled in, the actor’s account became increasingly difficult to believe.

It now appears that Smollett staged the attack, seemingly as part of an effort to boost his public profile and promote a political agenda.

He succeeded in his first goal, as Smollett is now a household name to millions of Americans who were previously unfamiliar with him.

Needless to say, that’s not a good thing.

Millions were stunned when prosecutors in Chicago unexpectedly dropped their case against Smollett back in March.

But while the actor has evaded criminal charges, his troubles are far from over.

For starters, we now know that Smollett will not be returning to Empire for the show’s sixth and reportedly final season.

On top of that, investigators who were forced to abandon their case against Smollett are still very interested in ensuring that the truth comes out.

On Thursday, a judge ruled to release court documents that portray Smollett in a less-than-flattering light.

According to the documents, Smollett "purposely misled" police by describing his attackers as white and "pale … despite knowing that [his assouciates] the Osundairo Brothers are not white-skinned."

Contrary to Smollett’s claims that he did not recognize his longtime friends and colleagues, police now believe the actor "knew that his attackers were the Osundairo brothers" and that he paid them to stage the attack.

When asked to identify photos of the brothers, Smollett told police that there’s no possibility they were his assailants:

"They are black as sin. We don’t have any issues," the 36-year-old stated.

"They are straight so we don’t have any problems with women or men. They did not owe me any money, I don’t owe them money. We have a good relationship."

The report also details the methods the brothers allegedly used for bruising Smollett without inflicting any serious pain:

Apparently, the Osundairos rubbed their knuckles against Smollett’s face while he was on the ground in order to achieve the desired effect.

This method may have taken longer than expected, as the brothers became concerned with "trying to get the staged incident finished as quick as possible."

The documents also reveal that Smollett frequently contacted the brothers in search of recreational drugs such as cannabis, cocaine, and ecstasy.

"N— you still got a molly connect?" Smollett texted one of the brothers not long before the attack.

Other revelations from the documents include the fact that Smollett picked the brothers up in his car at least twice in the days leading up to the attack, on one occasion driving them to the site of the staged assault.

The documents will likely not result in new criminal charges against Smollett.

But they also won’t do his battered reputation any favors. 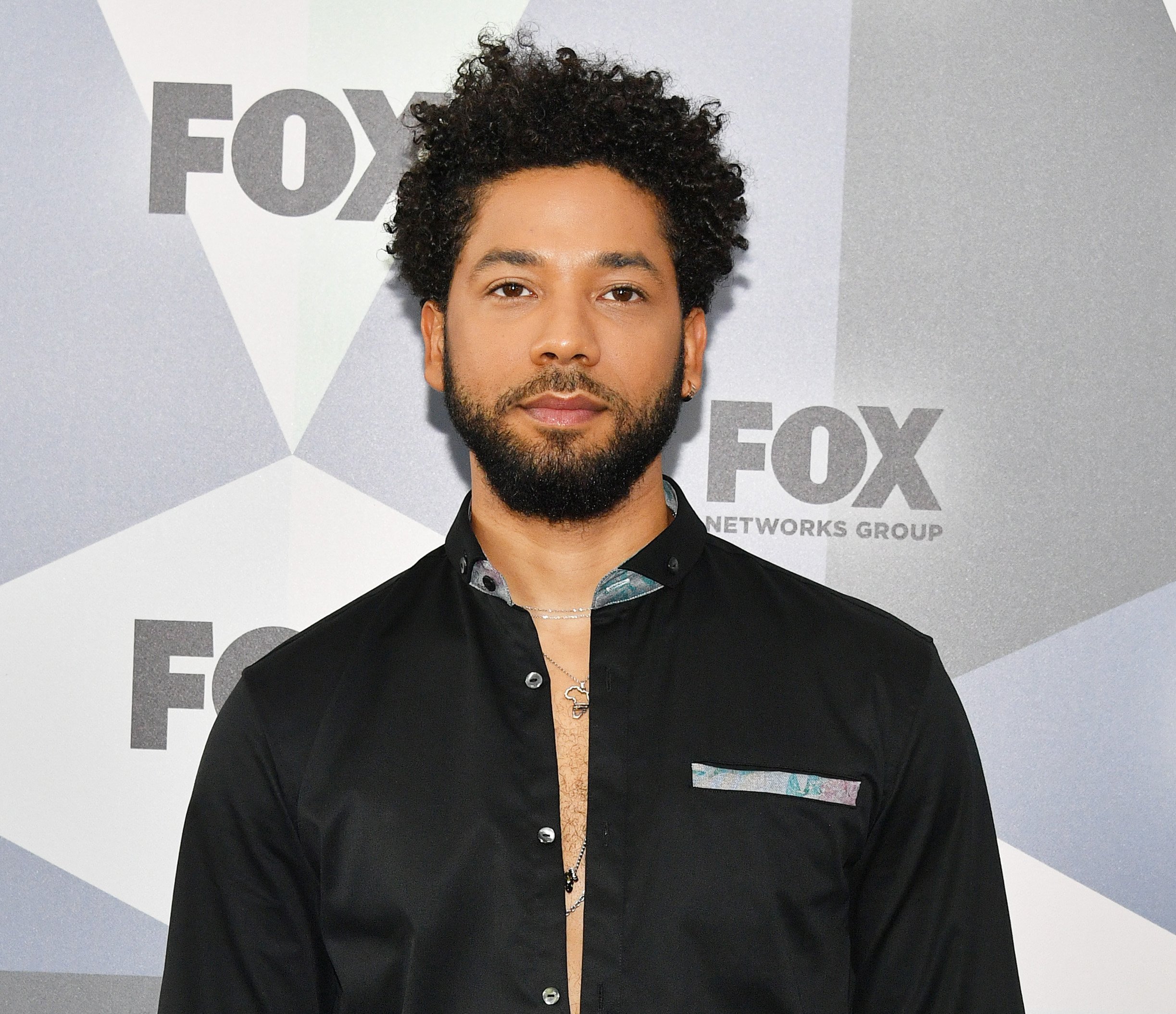