If you haven’t heard by now, I am so sorry to ruin your Thursday.

This Is Us is reaching its final stretch and will soon be over.

Showrunners Isaac Aptaker and Dan Fogelman say that the beloved NBC series will wrap up after Season 6.

"We’ve got multiple seasons mapped out," Fogelman tells outlets, which is currently halfway through season 3.

And while we still have some time left with the Pearsons, the end is near.

Milo Ventimiglia opens up on Thursday’s episode of The Ellen Degeneres Show about the recent crushing news around This Is Us.

But he assumes that Season 6 will be the ultimate goodbye.

"The show could have a huge spike in season six and everybody wants more beyond that. But I think creatively, they have an idea of what they’d like to do to kind of wrap it up in this nice story."

And while of course, we would prefer more, the peaceful ending they supposedly have in mind sounds interesting too.

Milo reassures fans by saying, "At least the audience knows, the fans know, they’re going to get three more seasons, which is nice we can commit."

*mentally preparing ourselves for the climactic farewell*

Aptaker says, "I would hope it’s elegant. That’s what we’re going for."

"I would hope that when we reach our ending, people think it’s really a satisfying end place, that makes sense, and it feels like they’ve watched something that is a complete piece of work because that’s really how we’re trying to plan it."

Last May, star Mandy Moore even opened up to Entertainment Tonight about how "parts of the ending have been shot."

This Is Us has also admitted to filming scenes for the SERIES finale in order to preserve the actors’ ages.

Aptaker further revealed that everyone on the show knows where their storyline ends.

"The show won’t overstay its welcome, we have a story to tell, we want to do this the right way,"  he says.

It’s all too real, tissues please. 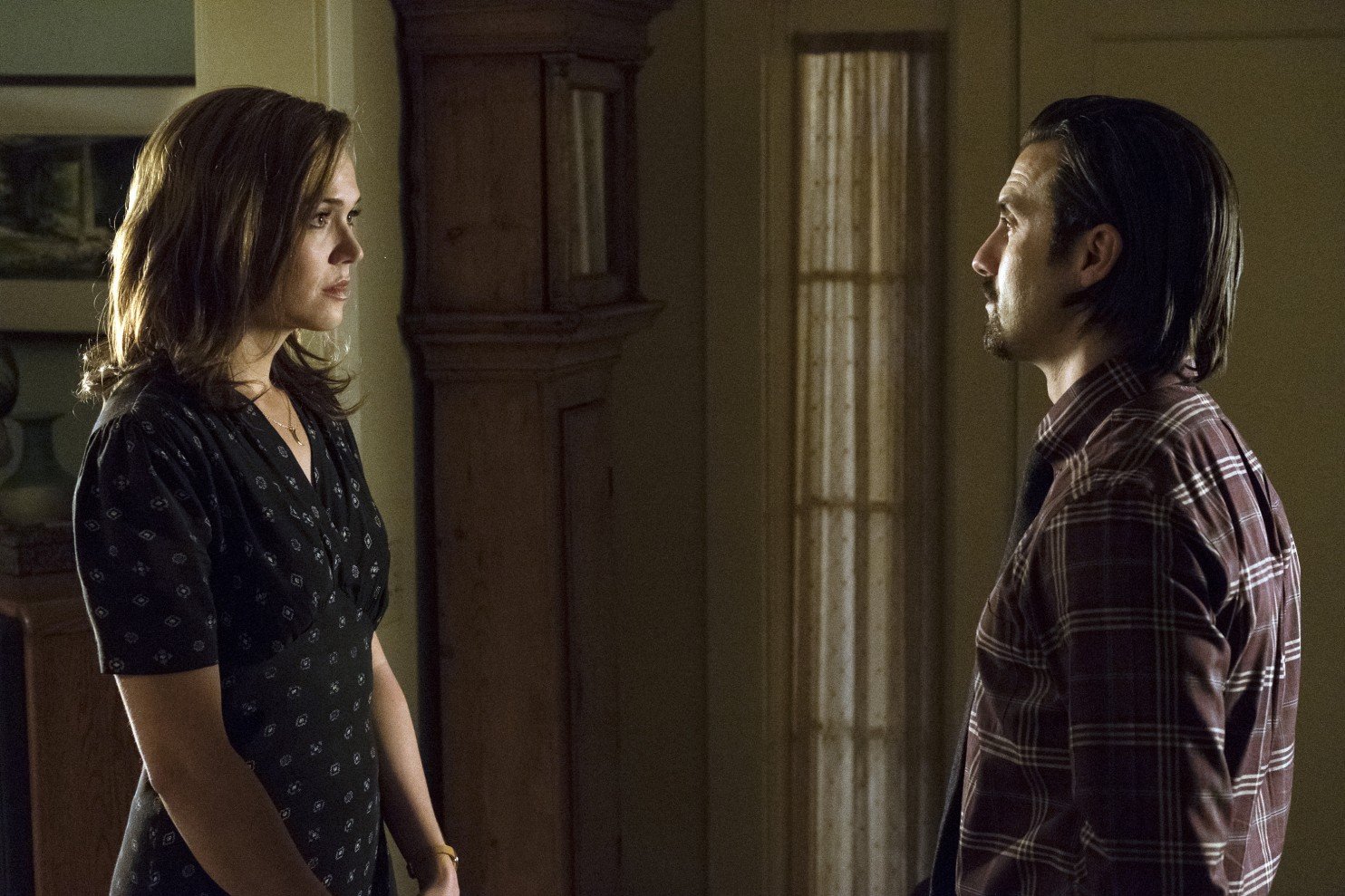 This Is Us Finale: 8 Times We Cried Our Eyes Out