Three weeks ago, Dennis Shields was found dead in his apartment at 51 years old. This tragedy cut especially deep for Bethenny Frankel, who had dated him off and on for years.

His passing was first reported as looking like an overdose, but subsequent reports made it clear that this was more complicated.

Now, the medical examiner’s office has concluded that his cause of death is "undetermined."

Their official ruling is that Shields’ cause of death is "undetermined."

Sampson’s statement explains: "An OCME autopsy was not performed in this case due to a religious objection."

The statement continues, saying that such objections are "upheld by law in such instances where no criminality is suspected."

So no one suspects foul play, but anyone looking for clarity or closure won’t be getting it from the medical examiner.

"All we can say is that we did not complete the autopsy so we cannot definitively say what the cause of death is," the office told People.

As we know, Dennis Shields nearly proposed to Bethenny just a couple of months before his passing.

"She wanted to marry him," a source revealed. "But there were some things that needed to be worked out first and some hurdles to overcome."

Even so, the two had been in each other’s lives for what seemed like forever, and had dated off and on for years.

The insider affirmed: "He was her family, her best friend, her partner."

"It’s hard to breathe," Bethenny wrote in a statement for her followers. "I appreciate you giving me the space & support to try to do so."

If she was hoping for more closure after at least finding out what happened … like we said, she won’t be getting any sort of official ruling from the ME.

"Our relationship is current," she revealed. "So it’s painfully raw."

Bethenny added that she was "Trying to stay healthy & move through it w tears & close friends. Xo."

Poor Bethenny. She needs support but also space at this time. A sudden death of a loved one hits the hardest.

We cannot say with any degree of certainty why, specifically, Shields won’t receive an autopsy.

Some have discussed the possibility that Shields’ family may have used religious objections to prevent a report coming out.

Whether he died from an overdose or, as his final words suggest, from mixing medications in an effort to quell his back pain, they may not want an official statement.

Ultimately, unless there was foul play, the only thing to be gained from knowing the cause of death is closure.

Fortunately, there are other ways to seek that feeling. Shields’ passing will always be painful — now, in a year, and even in ten years.

His attorney claims that Bethenny’s relationship with Shields proves that she lacks good judgment as a parent. He made this claim just days after Shields’ passing.

We hope that nasty opportunists don’t manage to make this time of grief even more difficult than it already is. 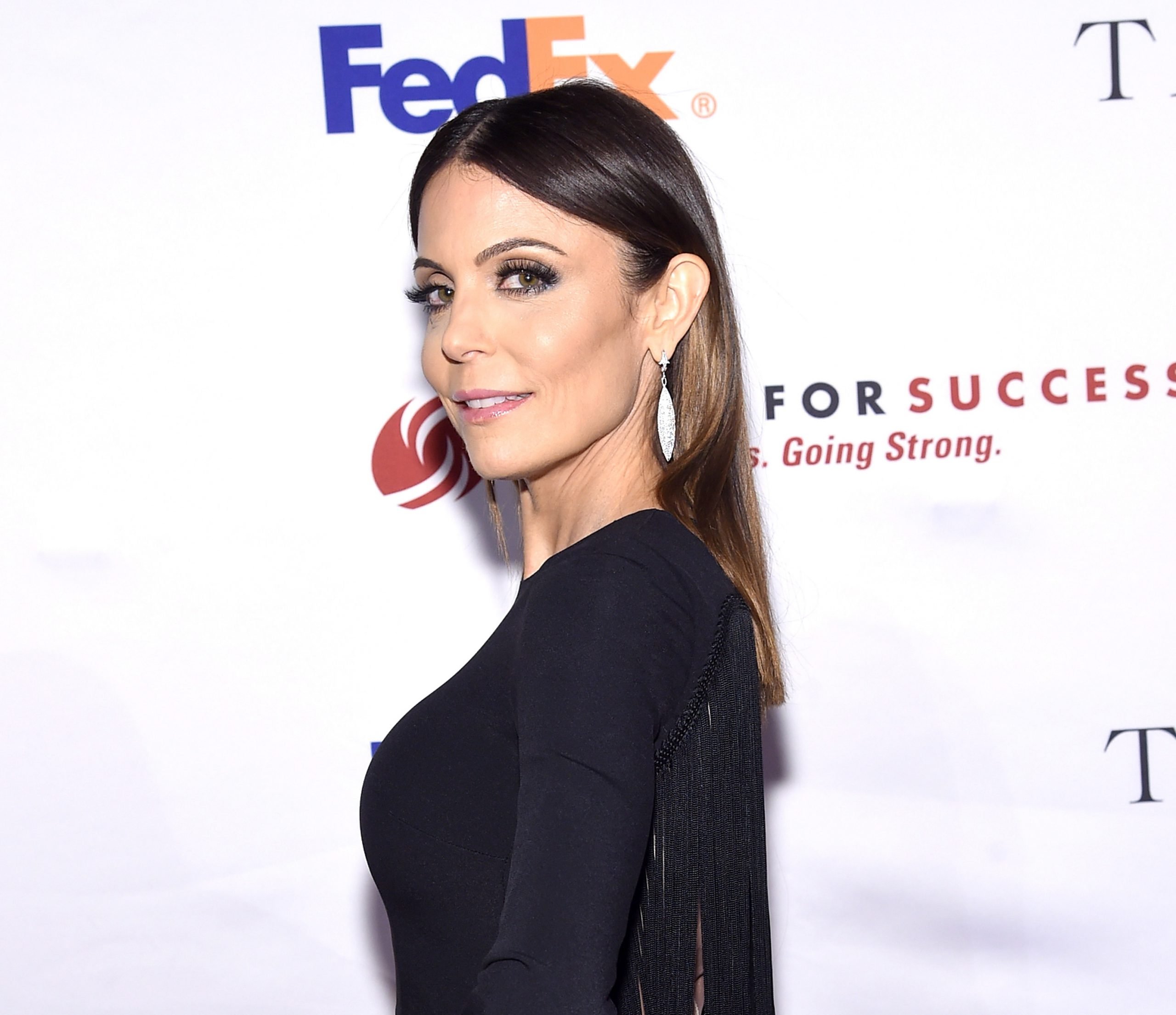