When Jeremy and Audrey Roloff announced that they were quitting Little People, Big World, some fans feared that Tori and Zach Roloff would quit, too.

The first piece of good news is that they’re not. Auj and Jer may be leaving, but most of their family is sticking with the show.

The second piece of good news is that we now know when the series is returning.

This season of Little People, Big World has come to a close.

But, while discussing her son Jeremy and his wife Audrey’s departure from the series, family matriarch Amy Roloff dished on when fans can look forward to seeing the next season.

Remember, it can take days to film even one episode of a reality show.

Amy then says that she expects that Season 14 "will air late this season or spring."

We think that, by "season," she meant to say year.

Of course, we already knew that they were filming again.

Tori Roloff has made sure that fans are aware that the cameras and producers are on Roloff Farms, following the family members who are still part of the show.

Tori shared multiple behind-the-scenes glimpses at her and her husband, back at work filming for Little People, Big World.

When a couple of a show’s stars announce that they’re moving on to different pastures, it’s important for remaining cast members to reassure fans that the show will continue.

Nothing does that better than photographic evidence. They’re something about pictures that just feels realer to your average fan than any verbal assurances ever could.

Viewers will still get to see a lot, even with the remaining Roloffs.

For starters, baby Jackson Roloff will have plenty more milestones in the coming months which, we hope, will be captured on film and shared on the show.

We’ve seen so much of Jackson on social media, including his process of learning to swim.

We can’t wait to see more of Jackson (and of course, his parents and grandparents) in Season 14!

It’s not like not appearing on the show is the end of the world.

As with Jacob Roloff and his fiancee, Isabel, viewers will be able to keep an eye on Audrey and Jeremy through social media.

If anything, perhaps this will free Auj and Jer to post even more photos of precious little Ember Jean, since they won’t need to hold back for the show’s sake.

But you can bet that she’ll spend more time with her extended family, including her slightly older cousin, Jackson.

Based upon Amy’s words, it sounds like they haven’t even penciled in a precise date.

But she’s been at this for 13 seasons already. If she says that the new season will premiere later this year or during the first half of next year, we’re inclined to believe her.

Unlike scripted television, reality television often follows its own schedule that has more to do with the lifestyles of the stars but also the scheduling convenience of the network.

Footage can sit around for months without being aired. Let’s hope that we get to see more of the Roloffs on television as soon as is reasonably possible.

So … preferably this year, please. But, if need be, we can wait. 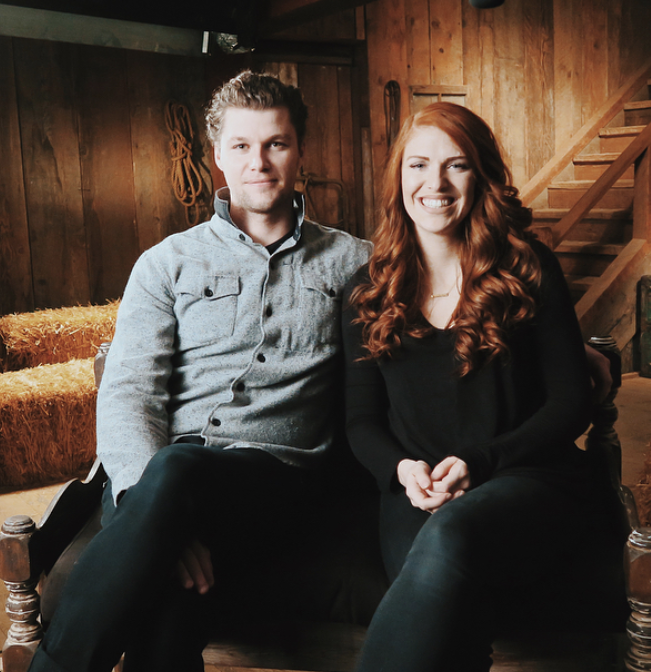