In the run-up to the fairy tale wedding of Prince Harry and Meghan Markle, for the most part, everything fell into place perfectly.

The royal invitations were sent out; the menu set, and Meghan’s gown was meticulously prepared down to every last alteration.

Of course, anyone who’s ever planned a wedding knows there’s no way to prepare for every eventuality.

All anyone can do is take precautions wherever possible, so as to minimize the likelihood of a disaster.

And the happy Duke and Duchess of Sussex did exactly that by snubbing Meghan’s brother and sister.

Samantha penned a tell-all about Meghan, even though she reportedly hasn’t spent any time with the princess-to-be in over a decade.

As for Thomas, he accused Meghan of tearing her family apart in a hilariously over-the-top interview. And the melodrama doesn’t end there.

Today, In Touch Weekly published an open letter from Thomas, in which he implores Harry to call off the wedding before it’s too late!

“As more time passes to your royal wedding, it became very clear that this is the biggest mistake in royal wedding history,” the 51-year-old writes.

“Meghan Markle is obviously not the right woman for you.”

He goes on to accuse Meghan of basically conning the Royals:

“Meghan’s attempt to act the part of a princess like a below C average Hollywood actress is getting old."

Thomas then repeats one of the most damaging – and demonstrably false – claim about Meghan, insisting that she used her father for his money and left him destitute:

"What kind of person starts out by using her own father until he’s bankrupt, then forgets about him in Mexico leaving him broke, over mostly all her debts."

"And when it’s time to pay him back she forgets her own father like she never knew him," Thomas says.

“It’s very apparent that her tiny bit of Hollywood fame has gone to her head,” he continues.

“Not to mention, to top it all off, she doesn’t invite her own family and instead invites complete strangers to the wedding."

"Who does that? You and the royal family should put an end to this fake fairytale wedding before it’s too late.”

Like, she’s becoming a princess, so it’s almost literally a fairytale wedding – but is Thomas aware that that’s generally considered a favorable description of a nuptial ceremony?

When people object to a wedding, it’s usually because they’re pregnant with the groom’s baby or something, not because the whole thing is too reminiscent of a Disney movie. 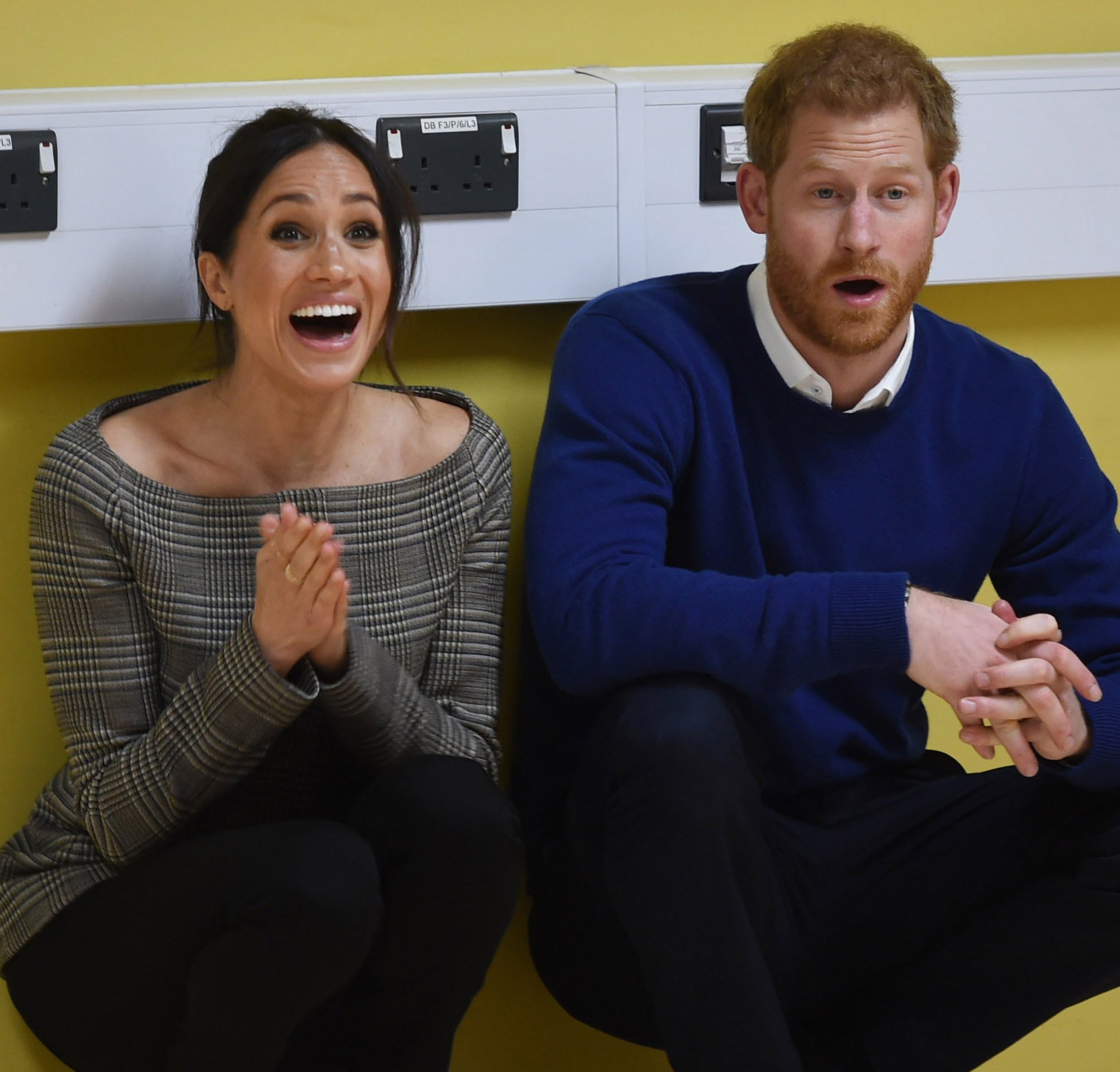 But hey, maybe the newly-minted Duke will heed Thomas’ warning and have his marriage annulled. Just kidding.

Guy is royal, after all.