For over a year now, Jinger Duggar pregnancy rumors have been circulating non-stop on social media.

Thus far, there’s been no official word from Jinger and husband Jeremy Vuolo about whether or not they’ll be expanding their family anytime soon.

But in recent weeks, many fans have become convinced the couple is slyly hinting that there’s a bun in the oven.

Fans were convinced that Jinger was sporting baggy clothes in order to conceal a baby bump.

At one point, Jeremy posted a video clip that seemed to show Jinger rubbing her belly, and that really set Duggar obsessives off.

After seeing the clip, these folks stopped just short of picking out names and knitting booties.

Tellingly, Jinger and Jeremy did not issue a denial amidst all the pregnancy rumors.

Instead, they posted the pic below, which a lot of fans believe is loaded with hidden meaning:

On the surface, it’s just a photo of a married couple enjoying a tender moment.

And in all likelihood, there’s nothing more than that going on here.

But that hasn’t stopped Jinger pregnancy conspiracy theorists from reading way too much into this thing.

Their theory is that the couple’s silence on the matter speaks volumes.

And this pic, presented without comment, is being interpreted as the Vuolo’s way of subtly confirming that the fans are correct in their assumptions.

It’s a long-shot, maybe, but it’s not as ridiculous as it might seem at first.

After all, if and when Jinger does get pregnant, she’ll likely be unable to share the news with fans until her father Jim Bob (aka "the Kris Jenner of Arkansas") figures out a way to use the reveal as a ratings booster.

Jinger being the resident rebel in her family, it wouldn’t come as much of a surprise if she figured out a way to defy Jim Bob without actually going against him in such a way that might jeopardize her future earnings.

Again, it’s important to note that many assumptions are being made on the basis of single, innocent-seeming Instagram pic.

That said, it’s far from the craziest theory Duggar fans have come up with. 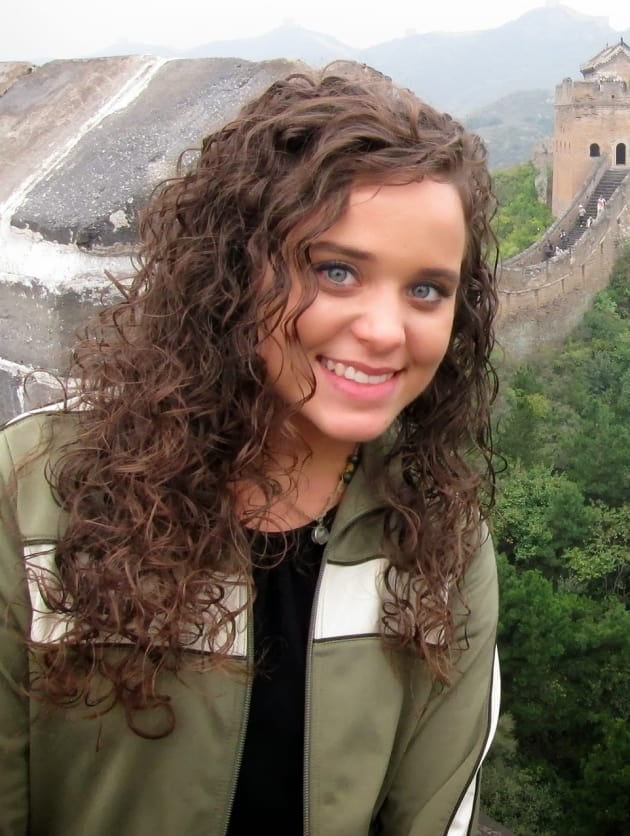