Two weeks ago, DeMario Jackson got eliminated from The Bachelorette after Rachel Lindsay learned he had a girlfriend.

It seemed like a big scandal at the time.

Then, DeMario flew down to Mexico and started filming scenes for Bachelor in Paradise Season 4…

… and ended up at the center of a far bigger controversy.

As previously reported, Jackson and fellow contestant Corinne Olympios allegedly got wasted together last Tuesday and then started to make out in a pool.

One drunken thing led to another, with a source close to DeMario claiming lots of "rubbing" and "touching" took place between the reality stars.

At one point, this same source says, Corinne stuck her vagina in front of Jackson’s face and he started to lick the body part.

After a few minutes, however, DeMario’s level of drunkenness made it impossible for him to maintain an erection and the hook-up concluded.

However, a producer either witnessed what transpired or heard from a third party about what transpired (it’s unclear) and told executives that some kind of sexual misconduct took place.

The rumor is that Corinne did not give DeMario consent for his actions.

In response to these allegations, the production company halted filming on Season 4 and started an investigation into what went down between the contestants.

“We have become aware of allegations of misconduct on the set of ‘Bachelor in Paradise’ in Mexico,” Warner Bros. studio said in a statement on Monday morning.

“We have suspended production and we are conducting a thorough investigation of these allegations.

"Once the investigation is complete, we will take appropriate responsive action.”

Olympios has reportedly hired a lawyer and is allegedly assigning blame to producers for allowing the sexual encounter with Jackson to progress despite her level of inebriation.

Insiders have said she and DeMario are on strong terms and have even exchanged emails over the past few days.

Corinne claims she was in a blackout state at the time she got into the pool with DeMario and was unaware of what was going on.

Jackson, meanwhile, has replied to a question (it’s unclear from whom) regarding the scandal via text message… and The New York Post has obtained his response.

"You holdin up okay?" DeMario is asked in the exchange.

Yes, Jackson says in return, citing "footage" of his interactions with Olympios and how this footage will make it clear "what happened."

There probably is footage.

But this isn’t a criminal investigation, as far as we know. Law enforcement officials have not been contacted about the incident.

Instead, what transpired shines a light on the sort of situations into which these types of reality shows place their contestants.

Practically the entire point of Bachelor in Paradise is to get people drunk and have them hook up, which is sort of funny at first and clearly appealing, based on the ratings.

But it’s easy to see the danger of such scenarios.

What sort of responsibility does a producer have to step in when it seems as if a contestant is no longer in control of his or her own actions?

When does good television because a moral quagmire? 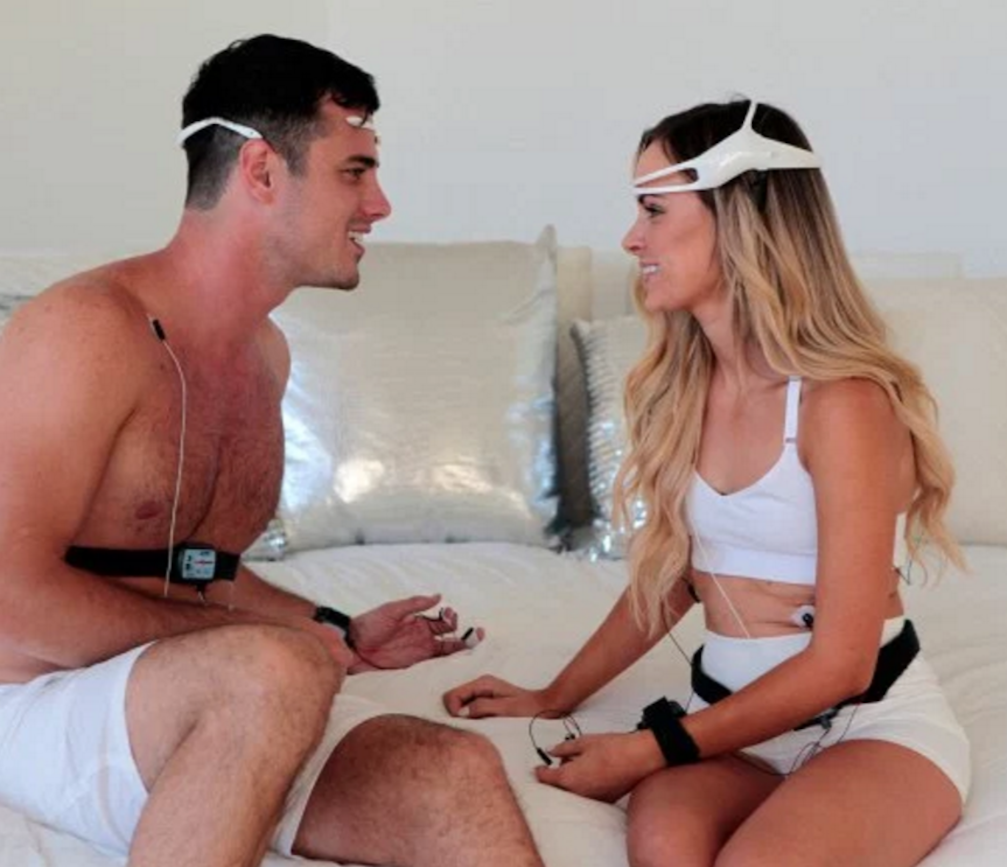 For the record, Bachelor in Paradise Season 4 will not air this summer.

For the unofficial record, it’s impossible to imagine Bachelor in Paradise will ever air an episode ever again.

That’s probably for the best.