The Kardashian women are famous for their curves.

Check that, their Jessica Rabbit-like curves that seem to defy the laws of physics, biology, and pretty much every other scientific discipline.

But Kylie Jenner isn’t a Kardashian.

She has one parent in common with Kourtney, Kim, and Kris, but she doesn’t share the Armenian heritage to which they attribute their iconic T&A.

So when Kylie takes to social media to flaunt Kim-like assets, the world does a double-take – and begins to question what’s really going on here.

To wit, Kylie’s latest photo shoot is garnering a LOT of attention.

(This is not just because she’s wearing a shade of green that has never before been seen outside fifth grade gym class, circa 1993.)

As you can see, Kylie is showing off her curves, but there’s nothing new about that. What’s new is just how … curvy those curves have become.

We’ve seen enough of Kylie’s racy selfies at this point – there have been hundreds – to know when a change has taken place.

As such, we feel confident in saying that this beautiful young woman has undergone serious reconstruction in recent months.

For several years now, Kylie has been slowly transforming into Kim, but she seems to have ramped up her progress recently.

We imagine it as being like that scene in every mad scientist movie where the guy gets sick of the villagers calling him crazy.

In turn, he cranks every dial up to 11 and waits for the lightning to strike. The smoke clears, and Kylie Jenner stumbles out.

Only she looks like someone who’s new to photoshop tried to graft Kim’s body onto a pic of Kris and Caitlyn’s daughter.

Obviously, the latest photos of the 19-year-old mogul have re-ignited the debate over whether or not Kylie has had plastic surgery.

Perhaps we should rephrase that: here

At this point, there may not be much debate remaining about whether or not Kylie Jenner has undergone plastic surgery.

More than likely, the real question is:

Just how many procedures has she undergone? What did she have done, and when? And is she even finished yet? 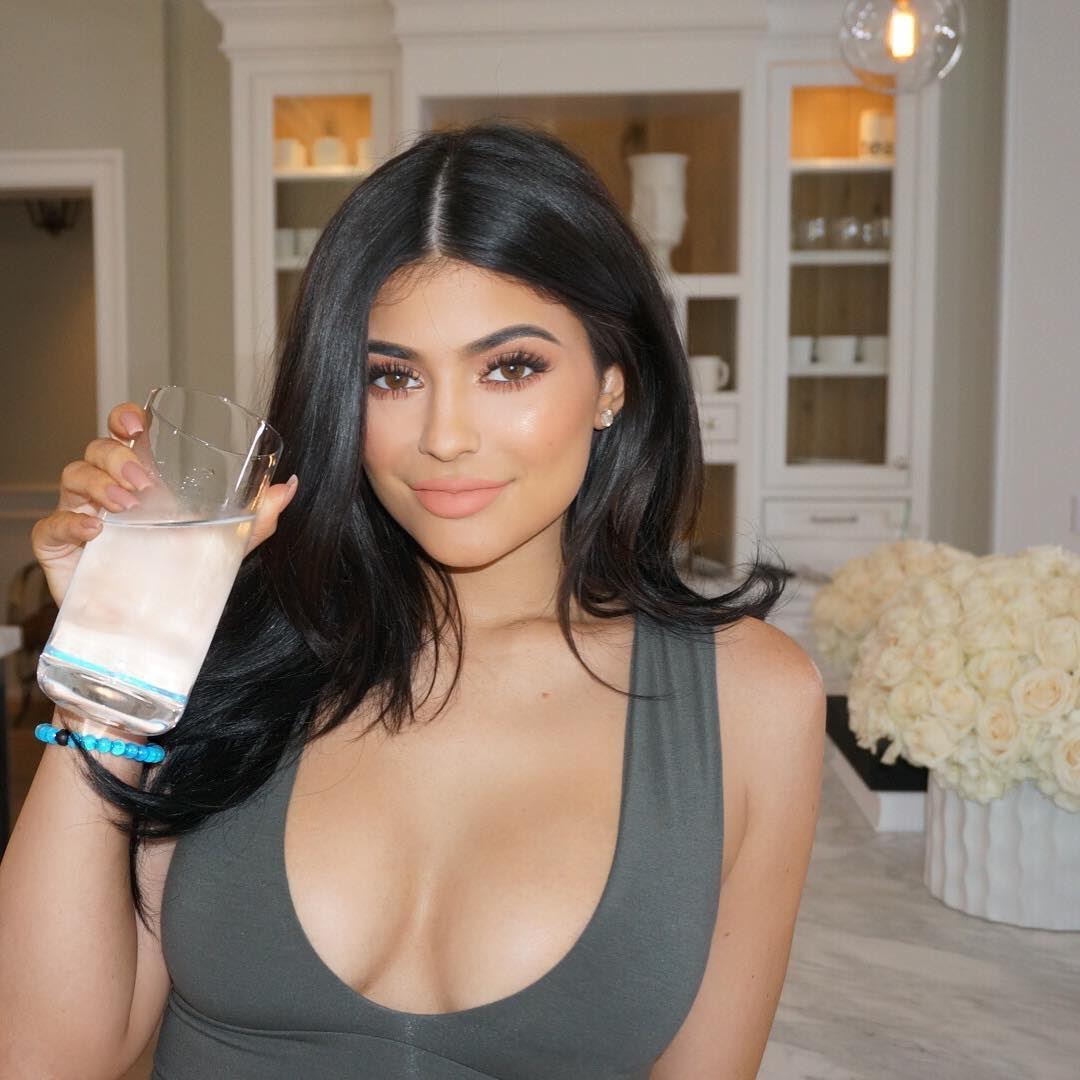 Believe it or not, the only cosmetic enhancements Kylie has admitted to publicly up until this point are "temporary lip fillers."

Of course, she made that confession nearly two years ago.

It looks like she’s received "fillers" just about everywhere else on her body in the meantime, if you know what we’re saying.

Will she ever cop to going under the knife, though?

Probably, but only in a tearful memoir years after her social media fame dies down and she needs a few hundred grand.

Of course, if she keeps posting pics like these ones, it may be a very, very long time before that scenario happens.