High drama ahead of the Oscars tonight, y’all.

And, believe it or not, it involves the Academy Awards goddess herself, Meryl Streep.

It all started on Friday when Chanel creative director Karl Lagerfeld claimed in an interview with Women’s Wear Daily that Meryl had originally chosen a Chanel dress for the awards ceremony, but then she ditched Chanel in favor of a designer who would pay her to wear their dress.

He said that he’d designed the dress and that they’d started to make it, but then a few days later Meryl’s people called and told them “Don’t continue the dress. We found someone who will pay us.”

The dress that Chanel made for her cost around $105,000, and Karl said that while he would make dresses for celebrities and give the dresses to them, he wouldn’t pay simply for his design to be worn by a famous person.

As for the fate of the dress, Karl said that she could keep it, since it was made specifically for her.

“It’s couture,” he explained. “It’s perfect for her. A genius actress, but cheapness also, no?”

And he’s right — it does sound pretty cheap. To be given such a ridiculously expensive dress is generous enough, but to demand to be paid for wearing such a dress? It’s more than a little absurd.

But here’s the thing: all that really, really doesn’t sound like something Meryl would do.

And, according to Meryl herself, she never did.

In a statement, she explained that it is “against her personal ethics” to be paid to wear a gown for a red carpet event. Which makes sense — Meryl Streep is anything but tacky.

Karl was quick to apologize, explaining that “After an informal conversation, I misunderstood that Ms. Streep may have chosen another designer due to renumeration, which Ms. Streep’s team has confirmed is not the case.”

“I regret this controversy and wish Ms. Streep well with her 20th Academy Award nomination.”

But Meryl wasn’t having it. Not even a little bit.

Another statement Meryl released through a rep said that “Karl Lagerfeld, a prominent designer, defamed me, my stylist, and the illustrious designer whose dress I chose to wear, in an important industry publication.”

“That publication printed this defamation, unchecked. Subsequently, the story was picked up globally, and continues globally, to overwhelm my appearance at the Oscars, on the occasion of my record-breaking 20th nomination, and to eclipse this honor in the eyes of the media, my colleagues and the audience.”

She added that “Mr. Lagerfeld’s generic ‘statement’ of regret for this ‘controversy’ was not an apology.”

So yeah, it’s pretty safe to say that Meryl is pissed.

Everyone should know better than to cross such an international treasure like this. 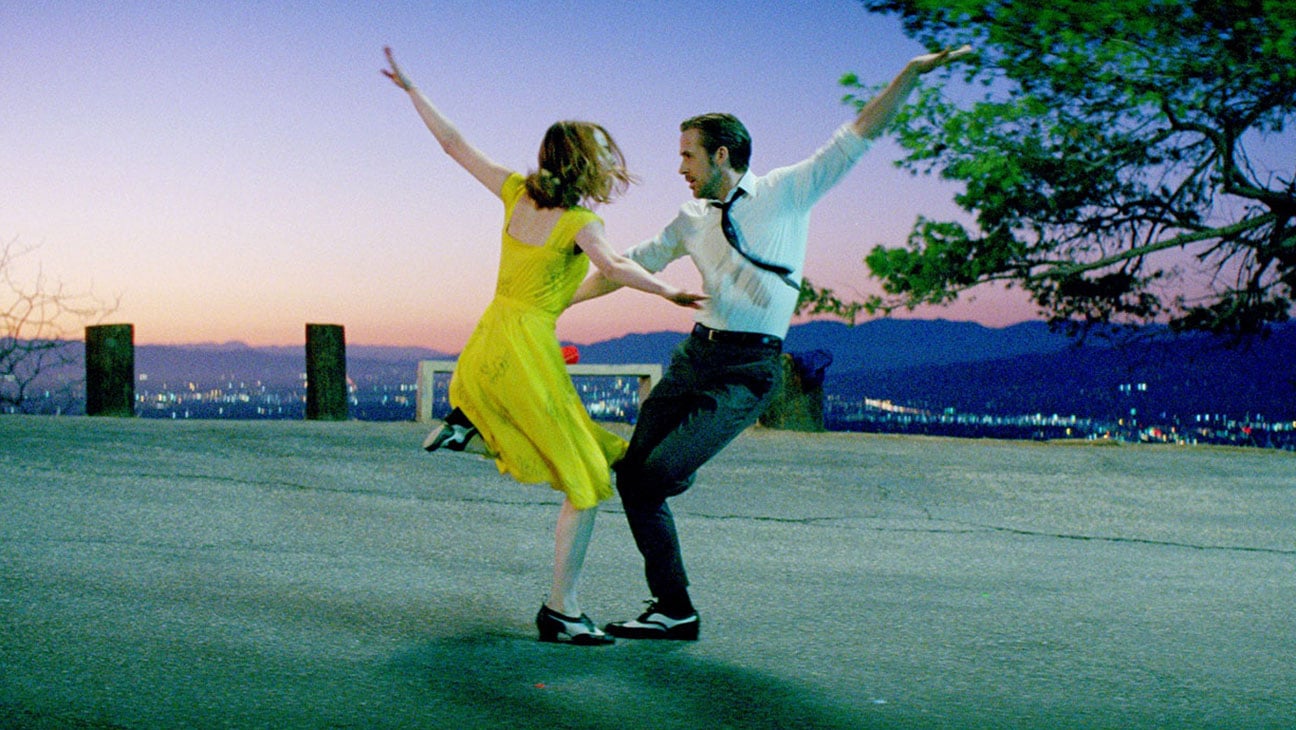 2017 Oscar Predictions: Will La La Land Outshine Everything Else?