Tom Cruise made sure that Katie Holmes was still under his control when they ironed out divorce details in 2012.

The couple, who started a romance that no one believed was real in 2005, decided that faking their marriage was really exhausting and therefore decided to divorce.

"This is a personal and private matter for Katie and her family," Holmes’s attorney Jonathan Wolfe told People in June 2012.

"Katie’s primary concern remains, as it always has been, her daughter’s best interest."

Meanwhile, Cruise’s rep told the publication that "Kate has filed for divorce and Tom is deeply saddened and is concentrating on his three children.

Since Cruise made more money, he was able to put certain restrictions on Holmes even after their marriage was officially over by making her sign a contract.

That contract, according to Radar Online, stated that Holmes would get $5 million for doing as Cruise said.

“Katie wanted out of the marriage so badly, she agreed to the terms — and got $4.8 million in child support, plus another $5 million for herself," a source told Radar.

“Katie signed a clause in her quickie divorce settlement that prevents her from embarrassing Tom in various ways, like talking about him or Scientology, or publicly dating another man for five years after the divorce."

Cruise isn’t a total monster, though.  He stated that Holmes can date, but it has to be in secrecy.

“She’s allowed to date, but she cannot do so in a public fashion, and she’s not supposed to let any boyfriend near their daughter, Suri,” the source said. 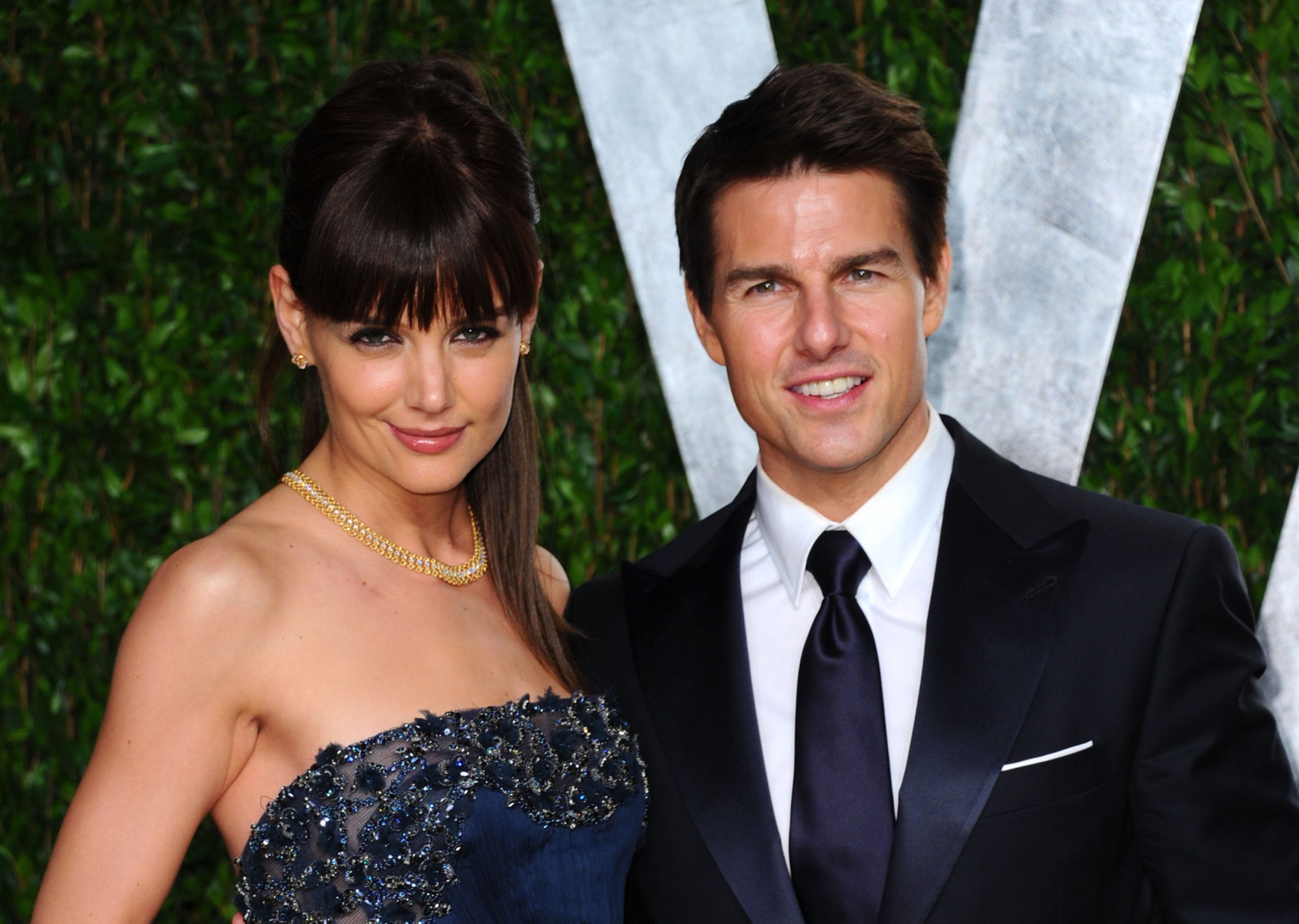 This has made things challenging for Holmes and her boyfriend, Jamie Foxx.

It’s the worst kept secret in Hollywood that Foxx and Holmes are together (they’ve been dating since 2013), but Holmes will lose out on $5 million if she takes her relationship with Fox public.

The two were almost exposed last month when Holmes watched Foxx perform with Barbra Streisand in New York, and then joined him in his dressing room.

"They figured it wasn’t a violation of the public rule because security prevented photos. They were so discreet,” the source said.

As for Cruise, it’s said that he’s not keeping tabs on his ex, but being reunited with his money wouldn’t be the worst thing in the world.

“At this point, Tom doesn’t care much what Katie does,” the source added.

“But he wouldn’t mind getting his $5 million back!”

What makes this story even more depressing is that Cruise has reportedly not seen his daughter, Suri in three years.

There has been "no communication at all," according to the tabloids, and any talk of Cruise fighting for more custody of Suri is fale.