Keshia Knight Pulliam is choosing to focus on the positive.

Yes, the former child star is getting divorced.

Yes, husband Ed Hartwell dropped this unfortunate nugget into her lap this week and, yes, he even include the demand for a paternity suit in the divorce documents.

Also: yes, Hartwell didn’t paint Pulliam in a very good light when he told The New York Post that she was baby-obsessed and that she would disappear on him for nights at a time, hence his questions over the father of her child.

Pulliam is here to say that she’s doing just fine.

"It’s Friday, and I’ve made it,” the actress said today on her podcast, Kandidly Keshia, adding:

"One thing you know in show business is that the show must always go on.

"I’ve definitely had a trying week, to say the least, but I’m grateful, I’m here, I’m well, baby girl is well and, at the end of the day, that is all that matters."

It’s unclear when she is due, but she’ll be raising the child on her own.

This would include a divorce from the man she married a mere seven months ago.

Hartwell said in his latest interview that Pulliam wanted to have a child right away.

Despite his protestations, the couple did get pregnant… but then they grew apart.

When Hartwell admitted to still having feelings for his ex, he says Pulliam flipped out and basically vanished from his life.

Pulliam, however, shared her side of the story with Entertainment Tonight, telling the outlet on Wednesday that Hartwell is the one who cheated.

She says she was not paid for that appearance.

"There’s no amount of money that could replace that, and it was about the opportunity to share my truth – share what has actually happened to me," she said today.

"And I’m grateful for it because of how many women I’ve been able to empower, because silence is what allows this to continue, for people to suffer, for people to feel alone, and I’m human – we all have stuff, I’m not excluded.

"So the fact that I was able to help even one woman, for me, makes it all worth it."

Later in the podcast, Pulliam said she will never be friends with Hartwell’s ex-wife, Lisa Wu, though she wants to make it clear that she did NOT steal anyone’s husband.

"The show must go on, you just keep it movin," Pulliam concluded on air.

"This isn’t the final destination – it’s a pit stop. No more tears, I’m laughing all the way from this point and enjoying life."

After recording the podcast, Pulliam shared the following photo on Instagram and wrote a note of gratitude to her supporters.

Just taking a moment to be present, relax & be grateful… As my late Uncle Gene would say, "Just coolin my heals!".

Thank you to all who have reached out to send love, support & encouragement… My village is more amazing than I could ever dream of!! Stuff happens… But "The show must go on!".

My new podcast on #KandidlyKeshia is up now. On to new beginnings!!

Here’s a look, meanwhile, at what has happened to other cast members on The Cosby Show.

They haven’t exactly had the best luck over the years… 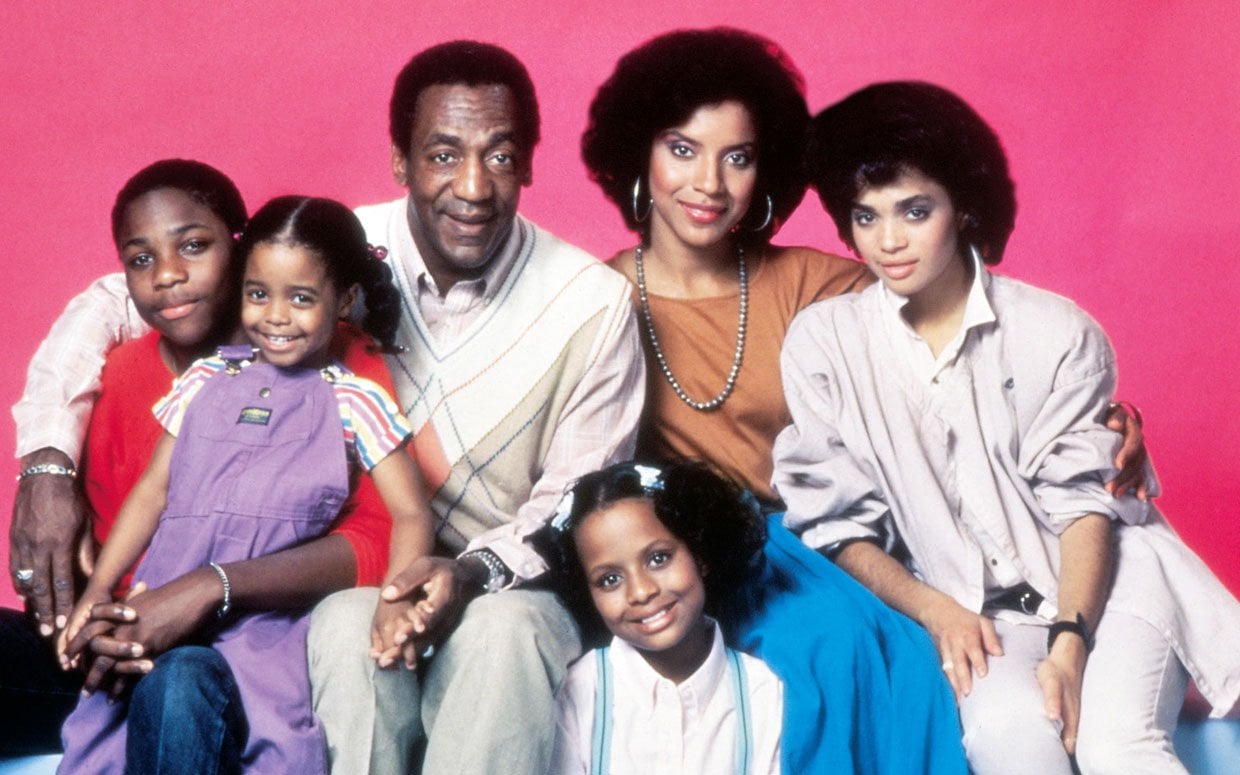