For the record, Meghan Trainor is all about that bass.

We’ve known this about the singer ever since she came into our lives a couple years ago.

But now we also know something else about the fun-loving artist:

She is NOT all about that Photoshop.

Not at all. Not even one tiny bit.

Trainor – who is one of Hollywood’s leading voices when it comes to self-confidence and pro-body issues – has actually pulled her latest music video off the Web because she’s so unhappy with the changes made to it.

Explained the admirable singer on Instagram, regarding a video that went live online early Monday morning:

"Hey guys, I took down the ‘Me Too’ music video because they Photoshopped the crap out of me and I’m so sick of it and I’m over it.

"So I took it down until they fix it."

Pretty awesome of her, huh?

Trainor is placing her personal beliefs over her career in this case. How many celebrities out there would do such a thing?

"My waist is not that teeny," Trainor added.

"I had a bomb waist that night. I don’t know why they didn’t like my waist but I didn’t approve of that video and it went out for the world so I’m embarrassed."

So who, exactly, is Trainor blaming for this major slip-up?

Not those closest to her, she insists.

"Not my team. My team is the best. I don’t hate my team. I hate people who edit and Photoshop. I have an anthem about it. Check it out. It’s called ‘All About That Bass’ off that first album."

That’s the album that helped Trainor win Best New Artist at the 2016 Grammys.

Her follow-up album comes out on May 13.

And she wants everyone to know that she’s proud of her latest music video effort… just not of what happened to it in post-production.

"The video is still one of my favorite videos I’ve ever done. I’m very proud of it," she said on Snapchat.

"I’m just pissed off that they broke my ribs. You know?" 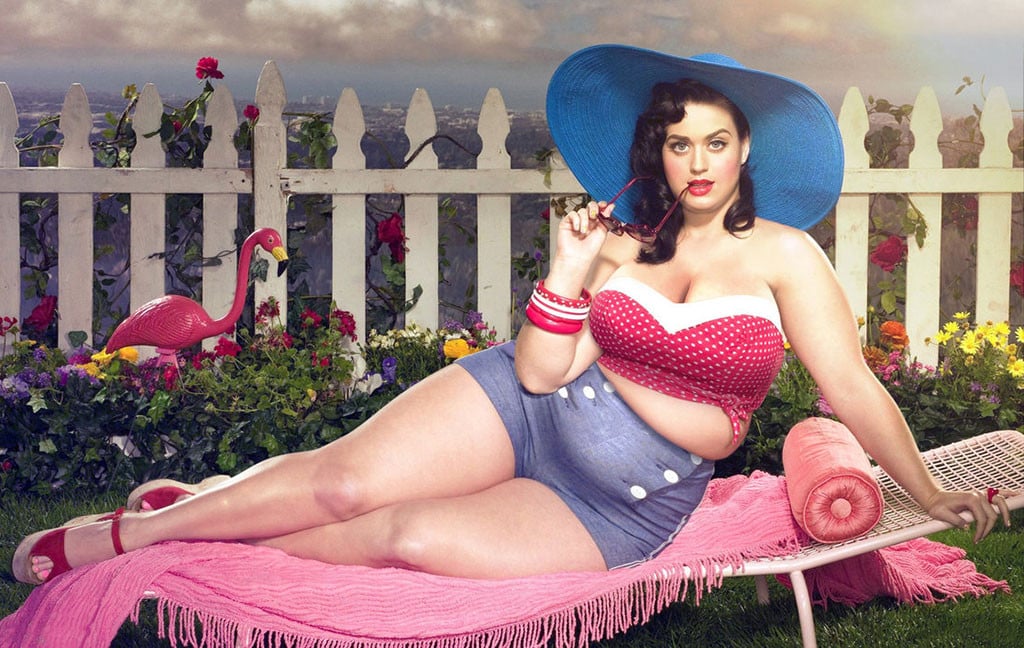