Lauren Hill, a freshman basketball player at Mount St. Joseph University who inspired a nation with her actions on and off the court, passed away at a hospital Friday morning.

Hill was diagnosed with an inoperable brain tumor in 2013 and told she had fewer than two years to live.

But she chose to play basketball in college anyway, using the platform to raise money and awareness for cancer research.

The Cure Starts Now, a nonprofit foundation started in her honor, has helped to raise more than $1.5 million for this important cause.

"I’m spreading awareness and also teaching people how to live in the moment because the next moment’s not promised," Hill told the The Associated Press after one of her team’s 6 a.m. practices. "Anything can happen at any given moment. What matters is right now."

Late last year, the NCAA agreed to let Mount St. Joseph move up its opening game against Hiram College by two weeks because Hill’s condition was getting worse.

The game sold out in less than an hour, with Hill scoring the first and last basket of the contest.

"Lauren Hill’s bravery, enthusiasm and strength were an inspiration not only to those who knew her best but also to the millions of people she touched around the world by sharing her story," NCAA president Mark Emmert said Friday in a statement.

"Lauren achieved a lasting and meaningful legacy, and her beautiful spirit will continue to live on."

Hill played in four games and made five layups before the tumor made it impossible for her to keep playing.

Earlier this year, the U.S. Basketball Writers Association voted her the Pat Summitt Most Courageous Award, which is normally awarded at the Final Four.

"Life is precious," Hill told WKRC-TV. "Every moment you get with someone is a moment that’s blessed, really blessed." 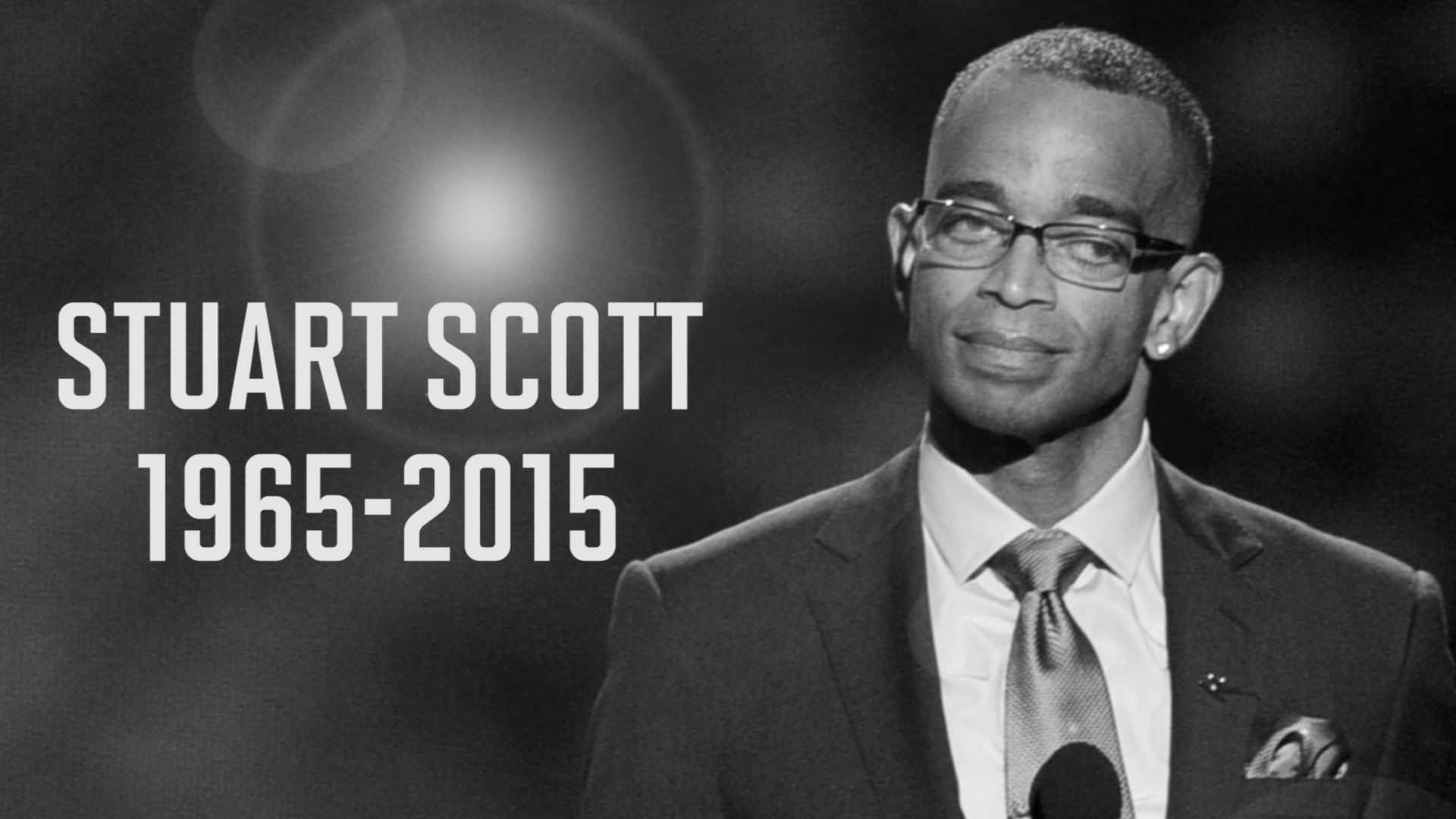