During a recent episode of E!’s Fashion Police, Giuliana Rancic remarked on Zendaya’s hair with a joke that’s been criticized as disrespectful, offensive, and even racist.

While discussing Zendaya’s famous dreadlocks, the 40-year-old Rancic speculated that the 18-year-old "smells like patchouli oil … or maybe weed."

Yesterday, Rancic apologized on camera after the young actress and a small army of her fans took to Twitter to complain about the wisecrack.

The public admission of guilt may have come too late, however.

It’s being reported that many higher-ups at the network believe Rancic should be fired over this remark, including her Fashion Police co-stars.

"The entire cast of Fashion Police is done with Giuliana, and they are hoping that she will not only be kicked off the show, but also off of the network," one E! insider tells Radar.

"The network does not condone racism in any way, shape or form, and they know that their reputation is now at stake," says the insider. 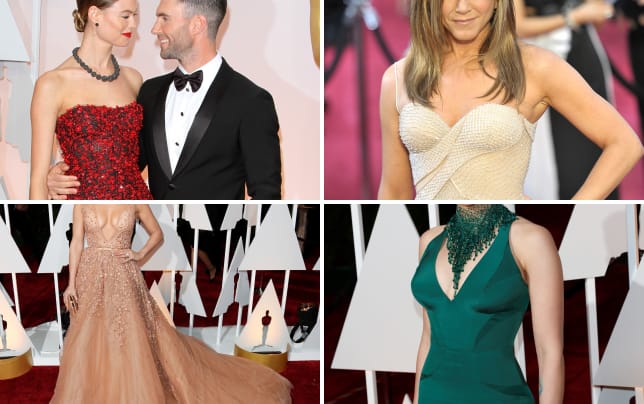 "The staff of E! is comprised of many different races," and as such, didn’t appreciate a quip about Zendaya that some feel contained racial undertones.

Pretty much everyone, the source claims, "is pissed off. Giuliana cannot take her words back, regardless of what she tweets, or how many times she says she’s sorry."

Fashion Police co-host Kelly Osbourne has even gone on record, tweeting that she’s "questioning staying on the show" and is giving everyone involved 24 hours to "make it right."

It’s very much unclear what that means in this situation, however.

It seems to us that the quickest, easiest way to prevent another controversy like this from happening again would be for E! to simply stop airing programs that are centered entirely around harshly criticizing the appearances of celebrities at public events.

But we suppose that’s a discussion for another time. 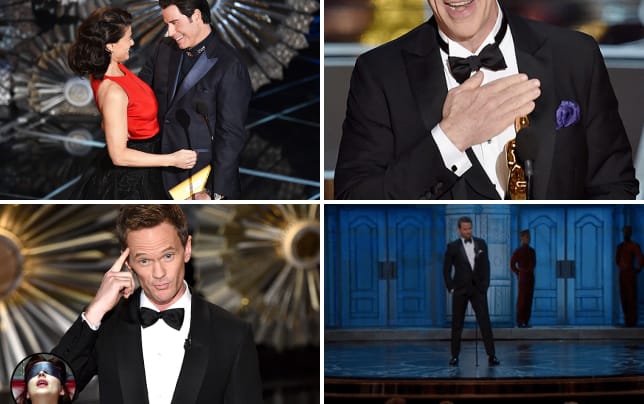 13 Memorable Quotes from the 2015 Academy Awards