This is apparently awesome!

Remember Noah Ritter, the five-year old who shot to viral fame in August when he was interviewed by a local news reporter and gushed over how much he loved an amusement park ride?

And how this was his first time on live television and how he really loved to say the word "apparently," even when he clearly didn’t understand what it really meant?

Well… he’s back. And cuter than ever!

Now known as the Apparently Kid, Noah stars in a commercial for Freshpet, an American manufacturer of refrigerated food and treats for dogs and cats.

Watch him embrace the role of company spokesperson in the following ad, while apparently playing with lots of puppies. We’re so excited for him! And, also, so jealous of him.

Noah has already risen to high levels of Internet fame.

Which dogs have joined him there? Which canines should you be following on Instagram? Yes, we’re serious.

Find out here and now: 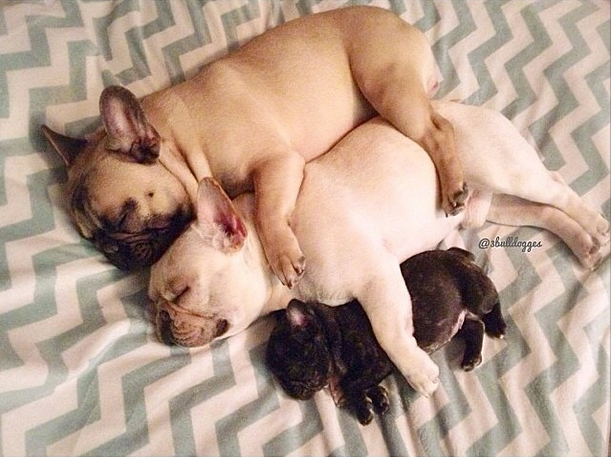 19 Famous Dogs on the Internet