The Fox competition aired its 500th episode, an impressive accomplishment that resulted in so much back-patting that the first performance of the evening didn’t even take place until 16 minutes into the episode.

Once Caleb Johnson, Alex Preston and Jena Irene did take the stage, however, they were tasked with three songs:

With current artists such as Rihanna and Demi Lovato covered, with finalist was at the top of his or her game? Watch all NINE performances below and decide now: 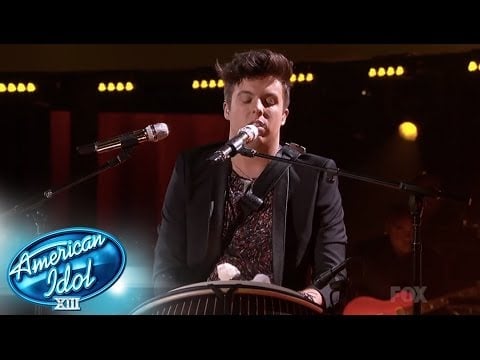 WHO AMERICAN IDOL FINALIST IMPRESSED YOU MOST?