And we finally have a clear-cut favorite on American Idol!

The Top 7 put on the best performance night of Season 13 Wednesday, as producers came up with a first-ever twist for the long-running competition:

The finalists selected tracks for one another, proving how tight-knit they actually are by refusing to sabotage anyone’s performance with a difficult or eccentric song.

That’s no fun, as know, but it was loads of fun to watch Jene Irene close the show with a cover of "Creep." It earned a standing ovation (from everyone except a focused Harry Connick Jr.) and it propeled her to the front of this mostly mundane pack. 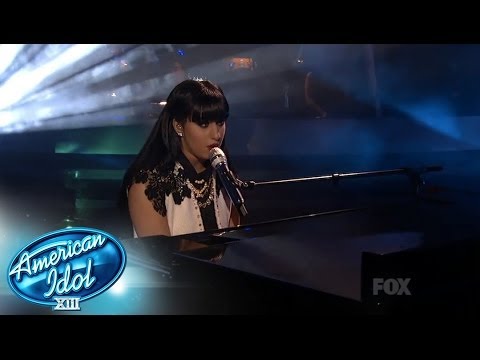 Do you agree? Was Irene the best? Or were you taken by Alex Preston instead?

VOTE NOW: Which finalists put on the best show?