A wildfire struck the community of Calabasas, California yesterday, and Kylie Jenner was right in the thick of it.

In a series of Snapchat posts, the young Jenner appeared to be terrified about the fire.

"There’s a fire next to my house!" she exclaims in the background of the first snap, depicting a rising cloud of smoke behind her home.

Kylie just moved into a new $6 million mansion in the Hidden Hills, adjacent Calabasas and down the street from mom Kris Jenner and sister Kim Kardashian.

In a second snap, she asks whether she will have to evacuate her home.

The fire, which has torched more than 500 acres so far, has forced the evacuation of about 3,700 homes in the area, according to CNN.

Kylie’s sister Khloe Kardashian saw the post and replied with a snap of her own, featuring a close-up view of the smoke from her own house.

"No, Kylie, you won’t have to evacuate, because it’s closer to my house than yours, sadly," said Khloe. "So let’s pray nobody has to evacuate." 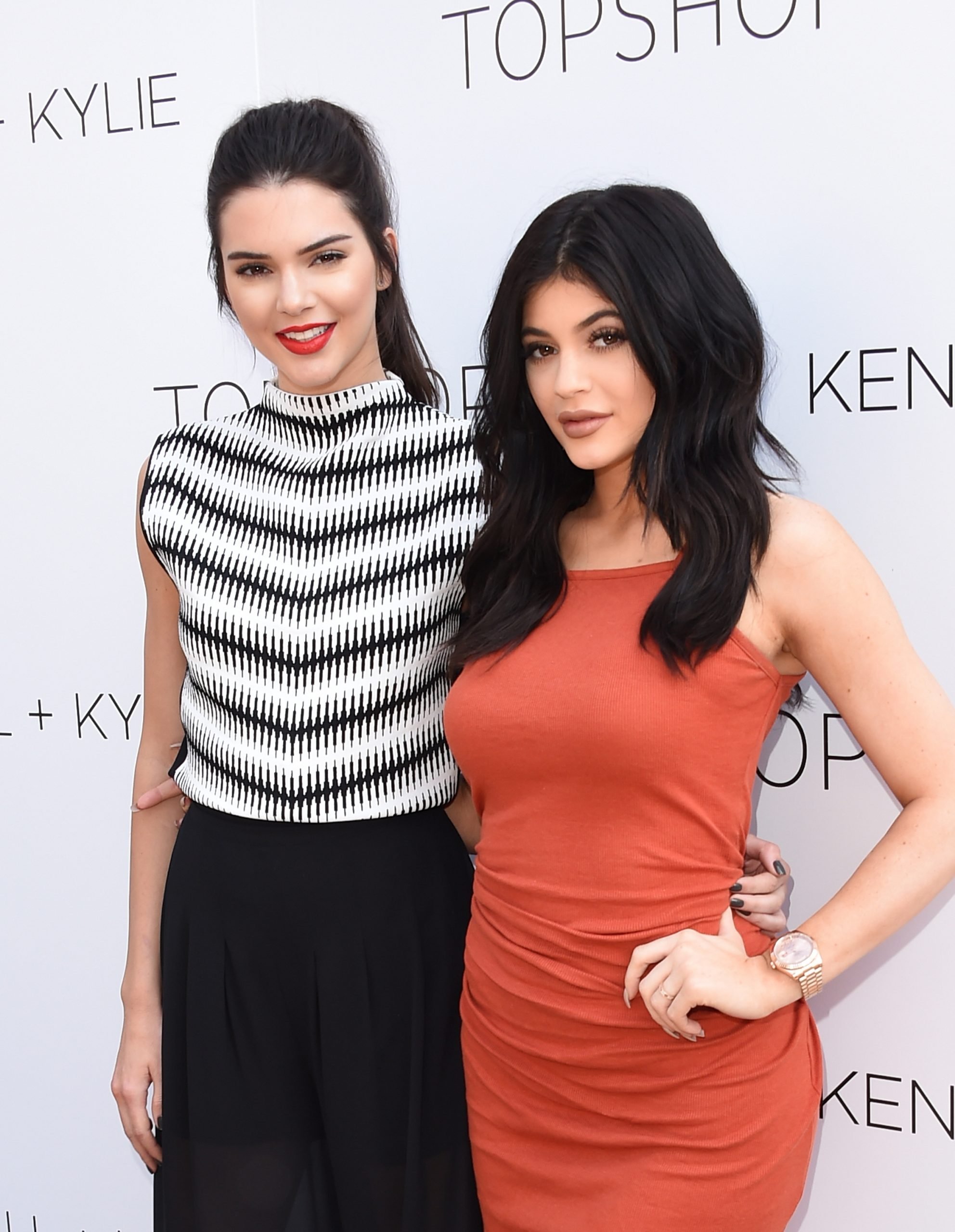 Kylie Jenner: 11 Times She Looked Like Your Dad’s New Wife

Kylie continued to share videos of the billowing smoke as she grew increasingly more nervous.

"This is our city. We were born and raised in Calabasas," she told fans. "This can not go down!"

The affluent region of Los Angeles county is home to a number of celebrities, including Jessica Simpson, Katie Holmes and Justin Bieber.

Yesterday, Ellen DeGeneres Instagrammed a photo of a firefighter, her wife Portia de Rossi’s brother, thanking the team for their work.

"Sending thanks to Portia’s brother, Michael and all the firefighters & rescue workers on the scene of this dangerous fire in Calabasas," she wrote.

Kris Jenner reposted the pic, thanking the firefighters for keeping them safe.

See Kylie’s snaps in the video captured by HollywoodLife below: