Earlier today, we reported on the tragic news that beloved Swedish EDM artist Avicii has passed away at the age of 28.

According to a statement from his publicist, the world-renowned DJ – whose real name was Tim Bergling – was found dead this morning in Muscat, Oman.

Officials say they’re conducting a full investigation that will include an autopsy and toxicology report.

But it seems that many who knew him best were not surprised by Avicii’s passing, and they don’t expect that the investigation will tell them anything they didn’t already know.

"Sadly a lot of people in the industry saw this tragedy coming," a source close to the situation tells Radar Online.

Bergling’s health problems and struggles with addiction have been well-documented over the past several years.

In 2016, a case of acute pancreatitis brought on by excessive alcohol consumption caused him to retire from touring.

Two years prior, Bergling had his appendix and gallbladder removed as a result of his chronic alcoholism.

"To me, it was something I had to do for my health," Bergling wrote in his retirement announcement.

"The scene was not for me," he added.

"It was not the shows and the music, it was all the other stuff surrounding it that never came naturally to me … I’m more of an introverted person. It was always very hard for me."

Addressing the matter of his own success, Bergling stated that he was endlessly grateful for the opportunities that had been presented to him, but realized in retrospect that he had taken on too much, too soon:

"It came with a price – a lot of stress and anxiety for me," he wrote.

In a later interview, Bergling stated that he was "traumatized" by the experience of finding international success while still in his teens, to the point that he found himself unable to attend concerts and parties after his retirement from touring.

"Parties can be amazing, but it’s too easy to become attached to partying," Bergling stated.

"You become lonely and get anxieties. It becomes toxic."

Unfortunately, sources say Bergling’s self-medication did not come to an end when he left the party scene behind.

Fans noticed that he looked increasingly gaunt and weathered when appearing in public over the past year, and many expressed concerns for his health.

While there has been no confirmation that drugs or alcohol played a role in Avicii’s death, those who knew the superstar DJ best say there’s little doubt that it was his desperate need to drown his anxieties that led to his demise.

Our thoughts go out to his friends and family at this tremendously difficult time. 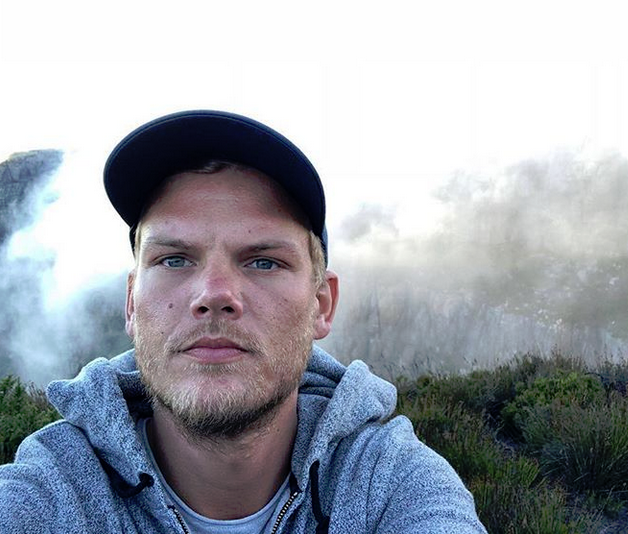