The rumors have become a reality.

The speculation has turned into confirmation.

We can now report with complete accuracy and confidence: Javi Marroquin and Briana DeJesus are a romantic item!

Following a few weeks of social media hints by both Teen Mom personalities, along with eyewitness accounts of the pair hanging out at a nightclub together, Marroquin has come right out and made the announcement:

There’s some scandalous boning going on!

“We’ve been friends for a while and we weren’t in a rush.”

(DeJesus and MTV did not respond to a request for comment, according to the publication.)

Perhaps not. But Marroquin hasn’t exactly been hiding his feelings or his desires, either.

“I would be open to dating Briana. She’s a really cool girl. Her whole family is awesome. She’s really beautiful. We text back and forth. We’ll see what happens.”

Shortly after making these comments, Marroquin emphasized that he and DeJesus has "talked" about taking their relationship to the next level, but decided to give it time.

A few weeks, apparently, is all they needed.

While Briana has not spoken directly on the new romance, she did caption a picture of the stars with the words "Daddy Javi" on Sunday.

She then followed this up with a second picture and the caption "Daddy Javi p2."

For his part, Marroquin shared the first image posted above and hashtagged the heck out it, referencing his new girlfriend in the process:

Loyal Teen Mom viewers, of course, are aware of why this relationship is sure to stir up some serious tension and controversy.

She only recently joined the cast of Teen Mom 2 after her previous appearance on the short-lived Teen Mom 3.

Should make for some fun future episodes, right?!?

As you can see, Instagram followers have quite the mixed bag of reactions to this dating bombshell:

Javi and Kailyn are even appearing these days on Marriage Boot Camp, as they try to maintain some kind of healthy connection after several months of fighting and insulting.

it’s been a toxic relationship and we’re both scared and excited to see how Lowry reacts to this Javi/Briana news. 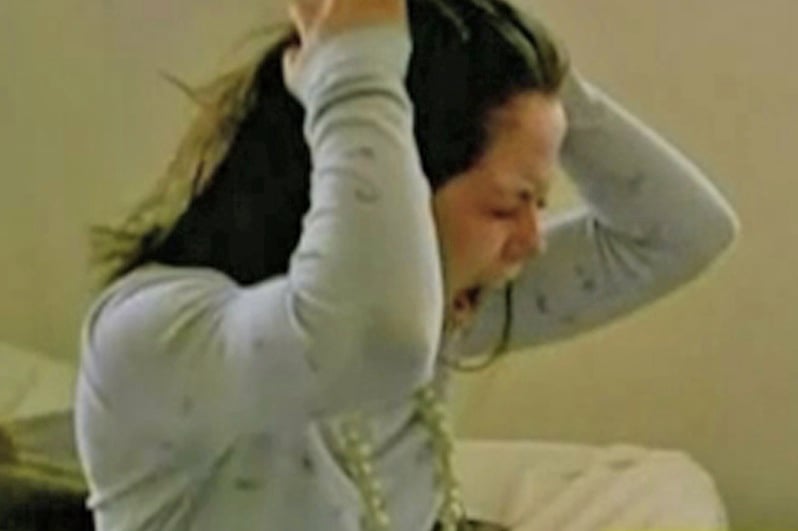 “Despite everything that happened between us I’m happy we are at a place where we can go to events..have a good time and be civil,” Marroquin wrote of his ex this month, adding:

Nice and boring, that is!

Let’s hope the DeJesus relationship turns up the drama a bit between Javi and Kailyn.

Because while we do want to see Lincoln raised in a happy and healthy environment, we also want to see shade being thrown and accusations being hurled on social media.