Jeremy Meeks rose to viral fame in 2014 because he was an attractive felon.

Three years later, however, "Hot Mugshot Guy" is no longer a wanted man, at least not by his hurt and irate wife, Melissa Meeks.

One week after Meeks was spotted getting VERY friendly with Topshop heiress Chloe Green on board a yacht in Turkey, Melissa has told The Daily Mail that she plans on divorcing her cheating husband.

We can’t exactly fault her.

While we don’t know for certain what transpired between Meeks and Green – who is the 26-year-old daughter of Sir Philip Green, the British billionaire behind the aforementioned international clothing store – paparazzi photos from last week depict the two cuddling and kissing while on vacation.

"The first I learned of it was when I woke up and checked my phone," Melissa told the Daily Mail, elaborating as follows:

"Some random person I don’t know sent a direct message with the photograph of my husband kissing that woman. I went into shock. I felt nauseated.

"It was like a bomb had gone off and my whole world had been blown apart. I’d never heard of Chloe Green. I thought Jeremy was working."

Not really. He was actually, it seems, working it.

Holding nothing back, Melissa describes the images and her husband’s duplicitous actions as being akin to a "dagger through the heart" that left her feeling "humiliated."

"I know it takes two to tango but she knew he was married. To me, that’s unforgivable," adds Mrs. Meeks.

"My whole world has been torn apart by this. What do I tell our children? My heart is broken. My marriage wasn’t perfect but I thought it could be saved, until this happened."

Jeremy and Melissa share a seven-year old daughter, while the former has two kids from a previous relationship.

"What they did destroyed my entire world," Melissa says, asking:

"Did either of them think about the children and how this will affect them? They’re the innocent victims in this. And so am I. They weren’t even trying to be discreet.

"I’ve been publicly humiliated, which makes the pain so much worse."

Meeks was arrested on weapons charges in 2014 and the Internet immediately went wild over his mugshot.

He even landed a professional modeling contract as a result of this unexpected popularity.

Melissa tells the British newspaper that this fame “changed” Jeremy and that he “started hanging out with celebrities” over the past several months.

The two talked about separating, but had not arrived at that decision when the photos with Green were sent to her last week.

On Wednesday, husband and wife finally had it out.

"I told him how devastated and angry I am," she says. "He kept apologizing – not for the affair, but for the way I learned about it. I feel humiliated, not just because my husband was caught with another woman but for the fact they were so brazen about it.

"Those pictures will haunt me forever. He kept saying, ‘I’m sorry, you didn’t deserve this.’ We talked about divorce. I told him I didn’t think the marriage could be saved.

"He agreed. The marriage is over." 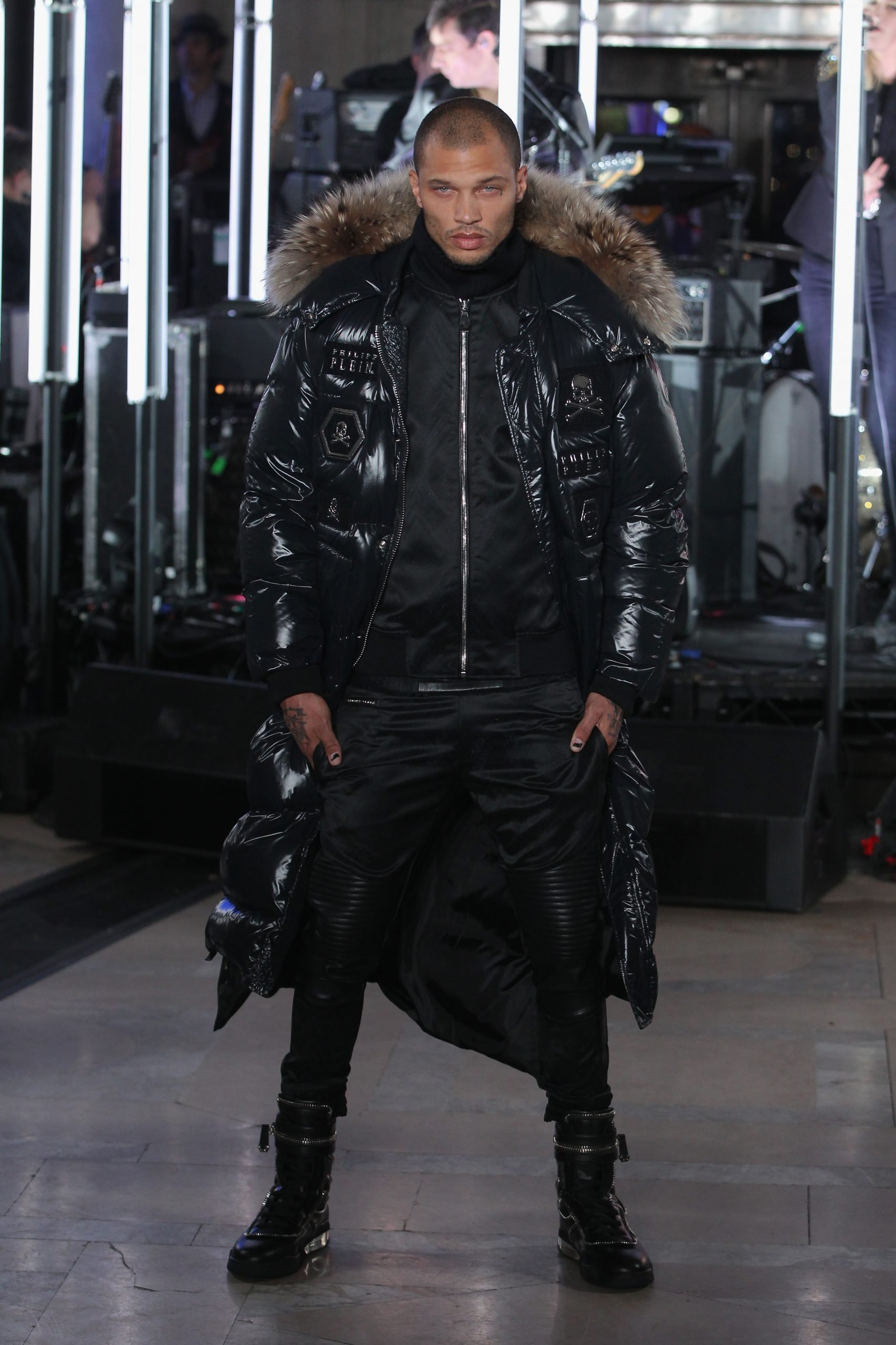