As you’ve probably heard, Charlie Sheen revealed that he’s HIV positive  in an interview with Matt Lauer that aired this morning.

Sheen accused the people he paid off of "a deluge of blackmail and extortion," but one famous adult film star says that Sheen is the one whose guilty of unforgivable deception, and she even believes he should be prosecuted for it.

"Being in the industry, I met many people who interacted with him," Lisa Ann tweeted moments ago. "This is a direct hit on the adult industry, he hired male/female performers.

"Hands down… this is the most bizarre & reckless celebrity scenario. If this were anyone else, the public tone would be totally different.

"Don’t get me wrong here, It is sad that he is in this situation, he made it criminal when he started paying off people & not disclosing it." 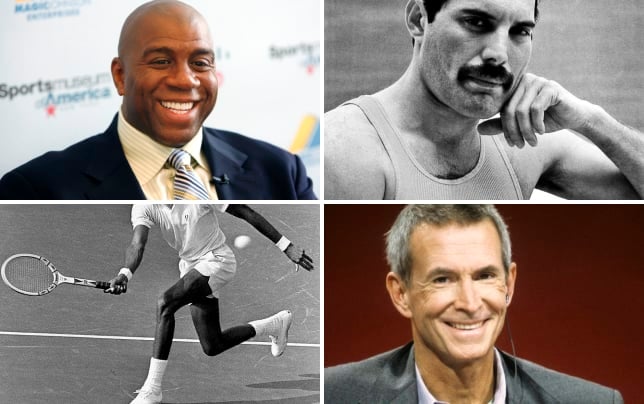 Sheen admits to continuing to engage in reckless behavior after learning of his diagnosis. He blames those actions on depression and drug and alcohol abuse brought about by news of his condition.

He also says he disclosed his diagnosis to all of his partners, and the two people with whom he had unprotected sex were fully informed and under the care of his doctor.

No doubt more information will emerge in the coming days as Sheen’s former partners continue to come forward with their versions of events. 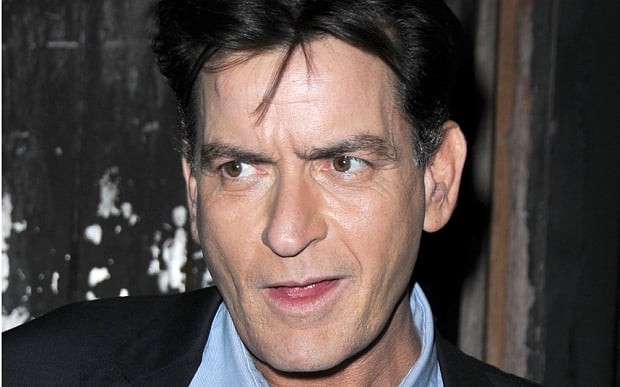