Back in 2011, Hope Solo competed on Dancing With the Stars along with fan-favorite Maksim Chmerkovskiy as her coach and partner.

The duo performed respectably, finishing in fourth place, but their working relationship is remembered as one of the most volatile in the history of the show.

Rehearsal footage showed Chmerkovskiy getting rough with Solo during rehearsals, and neither of them had anything good to say about the other after their time on the show was through.

Just when it seemed that they had quietly gone their separate ways, Solo dropped a bombshell in her memoir, claiming that Chmerkovskiy slapped her during one of their final rehearsals together.

So we suppose it’s not surprising that Maks didn’t have a lot of kind things to say about the former USWNT goalie in a recent podcast interview:

“She’s just a sh-tty person,” Maksim says. “You can have a sh-tty life growing up, but if you’re a bad person, there’s no excuse for that.”

The remark was made during a game of “F-ck, Marry, Kill” and not surprisingly, Chmerkovskiy stated, “I would definitely kill Hope Solo” (hypothetically, of course). 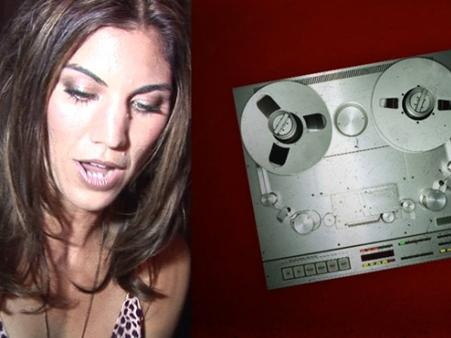 Hope Solo: Her Most Scandalous Headlines