Now, fans are roasting her for editing a photoshoot so that she looks just like Kourtney.

Khloe Kardashian posted a set of six photos this week, all of which are included in this article.

In two of the images, she stands, posing very deliberately to accentuate her booty — not that she needs much help.

In four of the photos, she sits in different positions on an outdoor marble countertop.

What is striking about these pics isn’t just that Khloe looks great … but how she looks.

Whether it is the angle of photographs, the makeup, or editing, she has larger eyes, higher cheekbones, and a more slender nose than she does in real life.

"I thought this was Kourtney at first glance," comments one fan.

"What did you do to your face??" another demanded to know. "You look so different."

Clearly, this was not a case of one person’s opinion. Virtually everyone found Khloe’s photos to look startlingly different from the Khloe they know.

Khloe did actually respond to that first commenter, the one who told her that they thought that it was Kourtney at first.

"Wow!! What a compliment," Khloe wrote.

While Kourtney is undoubtedly the prettiest of the first batch of Kardashians, we think that Khloe was trying to deliberately spin the comment as a compliment rather than as an accusation.

Notably, Khloe was accused of face-editing shenanigans back in May.

In fact, it has been reported that Khloe’s social media shapeshifting has spawned discussions about whether celebrities should be required to admit to editing their pics.

You know how they are required to acknowledge when they’re doing a paid ad? Well, some laws may require them to tell their followers when they’ve tweaked their own looks, too.

"Why do you look so different in all your photos?" one fan recently asked Khloe.

Khloe clapped back at the time: "My weekly face transplant clearly." To be clear, that reply was dripping in sarcasm.

Remember, we live in a world where some people genuinely believe that celebrities are cloned, mind-controlled, and/or engaging in a drug-fueled devil worship centered upon child predation. Some people will believe anything.

Reports say that Khloe does not give a single flying flip about the backlash that her facetuned-within-an-inch-of-their-lives photos are receiving.

If this insight is to be believed, she’s content so long as she is having fun and happy.

She would prefer to have photos that she personally feels happy with than to have her fans feel that the pics are authentic. That’s fair … but possibly a little sad.

This brings us to Khloe’s longtime struggle with her self-image, a struggle that fueled her dramatic "revenge body" transformation several years ago.

While we wouldn’t call the way that fans refer to millionaire celebrities "bullying," there was certainly a lot of cruelty and pressure thrust upon Khloe by the general public.

Body-shaming is never okay, and many fans believe that it continues to drive Khloe to distort her appearance in photographs. That is heartbreaking. 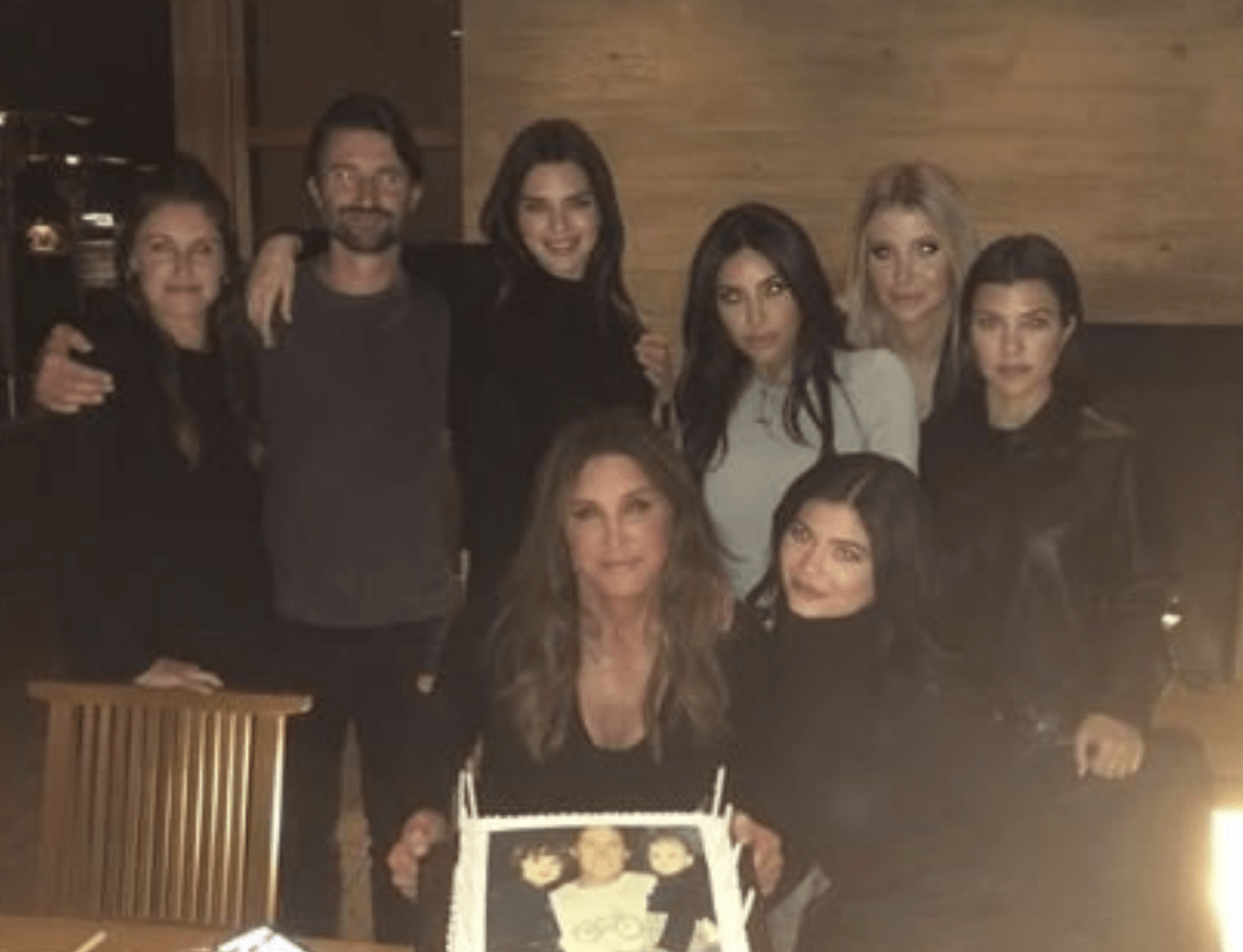